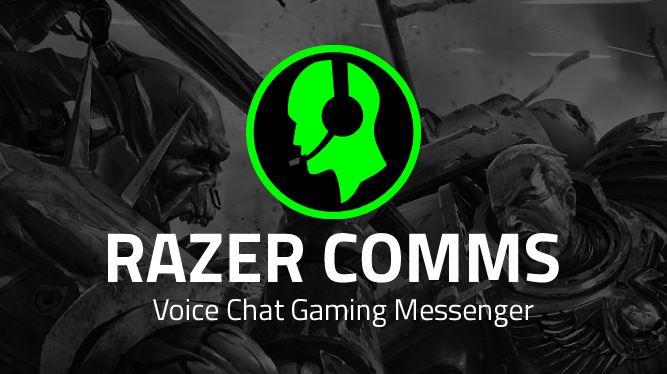 CARLSBAD, Calif. – Razer™, a world leader in connected devices and software for gamers, today announced the launch of Stream Viewer for Comms, a new feature for the gaming VoIP messenger.

Stream Viewer for Comms seamlessly integrates popular streaming providers such as Twitch, the world’s leading video platform and community for gamers, to enhance the social experience of gaming.

The three main challenges with stream viewing today are:

The new Stream Viewer for Comms will allow the millions of Razer users to address all of the above issues. With the new Stream Viewer for Comms, streams can now be recommended to users based on interest, games and also via recommendations by friends. Further, Comms will also send an alert to all stream followers when a streamer comes online. Finally, Comms allows private hosting of chat groups to watch streams as they come live – so that groups of friends can interact and communicate with each other.

The public release of the Stream Viewer for Comms followed a two-week, early-access event where over 4000 users tried the software.

The full list of features for the Stream Viewer for Razer Comms will include the following:

“Broadcasting and watching gameplay is now a global phenomenon – Twitch, alone, has attracted more than 60 million unique visitors and more than 16 billion minutes of content in a month,” says Min-Liang Tan, Razer co-founder and CEO. “Maximizing this new and exciting form of media content and consumption, Razer Comms with its Stream Viewer feature aims to push the social experience in gaming and provide Razer’s millions of users with access to a refined streaming content experience.”

“Our goal is to be everywhere gamers are,” said Matthew DiPietro, VP of Marketing, Twitch. “Stream Viewer for Razer Comms, Razer’s promising new desktop software, provides one more way for the Twitch community to connect.”

Razer Comms is a free all-in-one communications solution for gamers, offering crystal clear VoIP and versatile instant messaging with group chat capabilities. Built with advanced in-game overlay functionality and cross-game chat support, Razer Comms allows you to get in touch with your friends without compromising your gameplay. This is how gamers were meant to communicate.

You can learn more about Razer Comms at http://www.razerzone.com/comms.