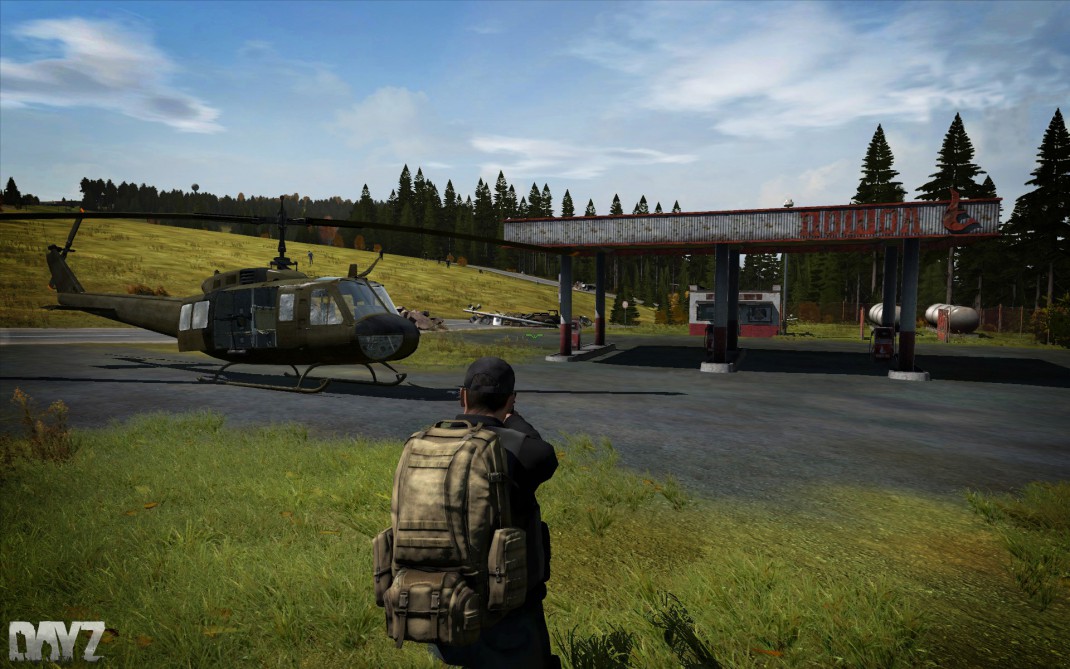 Prague, Czech Republic, Wednesday 26th November 2014 — The DayZ development team in association with Bohemia Interactive would like to announce that having completed our initial year of Early Access development, we have reached an important project milestone. Looking forward to the opportunities of the coming year, we would like to share our plans and goals for 2015.

Recently the team has reviewed our progress throughout 2014 against where we require DayZ to be when it reaches it’s final release version. After looking through this data we have compiled a brief development roadmap for 2015. This roadmap will hopefully give you a taste of the exciting things, that we in store for DayZ over the next .

Plus every month there will be new weapons, objects, craft able items, vehicles and implemented additional features and optimizations.

A more complete Roadmap will be released in the following weeks.

Brian Hicks, the Producer on DayZ stated; “2014 has been an immensely successful year for DayZ. We could have never hoped for so many people to join us for the adventure of Early Access development. As the team looks forward to our goals and features set for 2015, the vision of an open world sandbox where the player creates their own story and experiences comes closer to completion”.

Along with the updates, you can expect a new price point for DayZ which will be 34.99 USD. This is part of a gradual price change as we progress with the development, and reach the goals that we set for the project. We would like to avoid a sudden increase in price once we hit the final release version. The current price of 23.99 EUR/29.99 USD will still be available during the Steam Fall sale. If you want to  start surviving in DayZ, then now is the best time to get involved.

As well as the roadmap, we are thrilled to announce that the first half of 2016 will  see our final release version and release from Steam Early Access, with our final price point of 39.99 EUR / 49.99 USD.

See you in Chernarus!