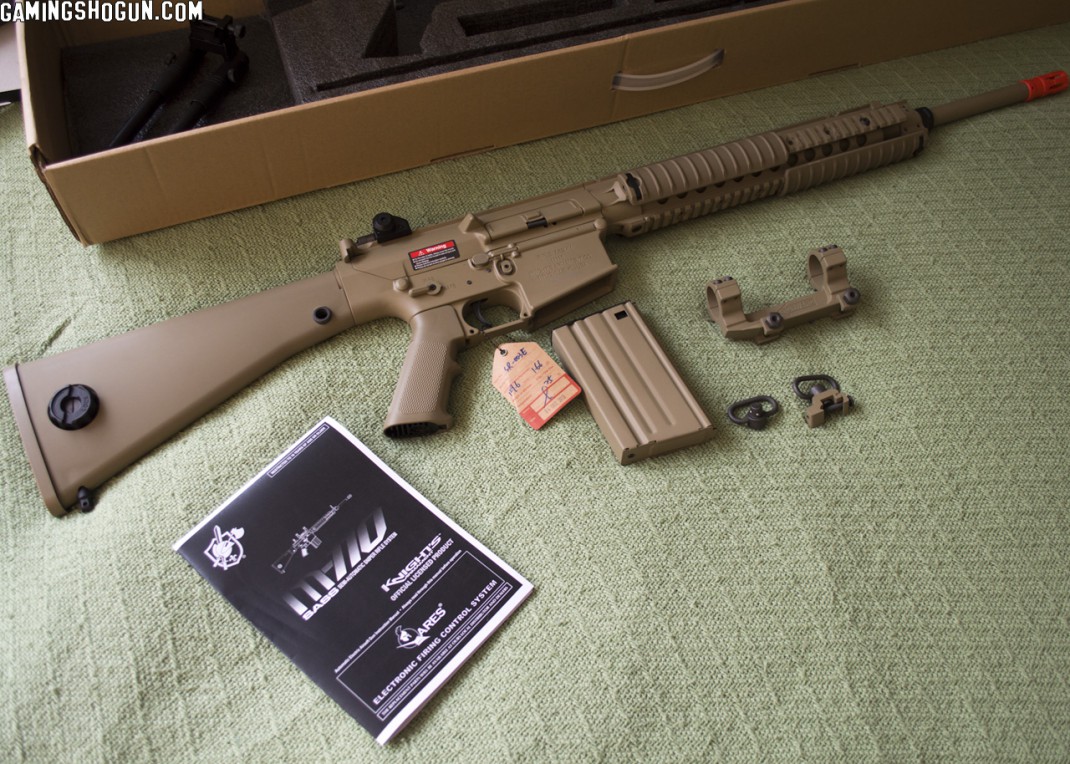 ARES has created a truly amazing airsoft replica of the Knight’s Armament M110 SASS (Semi-Automatic Sniper System). For the history/real steel firearm aficionados out there, the Knight’s Armament M110 SASS is based off of legendary weapon designer, Eugene Stoner’s, AR-10 platform. Fielded from 2008 to the present, the M110 SASS was meant as a semi-automatic replacement of the venerable M24 sniper rifle platform utilized by the US Army.

The ARES replica was built under the grueling specifications of Knight’s Armament, and comes in both tan and black varieties. Out of the box, the rifle measures in at about 41 inches in length and is roughly the exact dimensions of the real steel M110. The big difference between the two is in their weight – the real firearm weighs about 16 lbs whereas the airsoft version weighs in at slightly over 8 lbs. While bring 50% lighter, this airsoft rifle has plenty of heft and lugging it around the field is a bit of a workout.

Additional out of the box accessories include three rail covers, two QD sling attachments, one QD sling point rail mount, a 160 round mid capacity magazine, and a replica of the real M110’s scope mount. A final bow on the ARES Knight’s Armament M110 airsoft sniper rifle experience comes from its certificate of authenticity. Each M110 SASS from Knight’s Armament and ARES should have one in the box to denote the airsoft gun’s attention to detail and function. Additionally, each ARES Knight’s Armament M110 SASS has its own serial number, which just adds an additional layer of “tacticool” to the airsoft gun.

ARES does make some additional accessories, which you can see in the image gallery. The first are additional midcap magazines for the rifle, which contain 160 rounds and run about $25 dollars each. They also make a replica of the real steel M110’s barrel extension, which adds about seven inches to the overall length of the M110. The barrel extension has a spring loaded mounting system which holds very well and requires no tooling around with it at all. Once gotten the hang of – taking the extension on and off will only require seconds. The bipod which you see in the photo gallery is just a random model I had floating about my kit and, well, I always recommend getting a stable bipod for your airsoft sniper rifles.

A final touch of awesome that you will enjoy is that ARES has removed the standard trigger system found in most AEGs and replaced it with an electronic control switch. This system allows you to use an optional control box to customize the firing modes of the airsoft rifle. Without the control box, you will have great benefits of the electronic switch trigger, such as better longevity than than traditional “contact” trigger switches and a very speedy response time from trigger pull to BB firing.

Overall, the ARES Knight’s Armament M110 SASS airsoft sniper rifle is an exceptionally well-built airsoft gun that is an almost exact replica of the real steel firearm. It retails for about $500 dollars and is well worth the price of purchase should you be looking for a serious AEG sniper rifle. 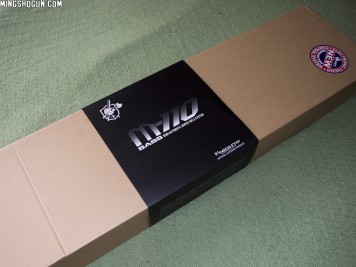 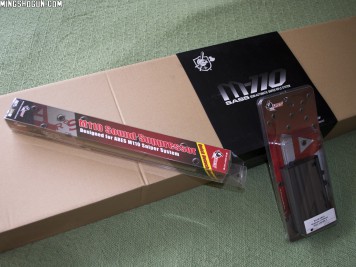 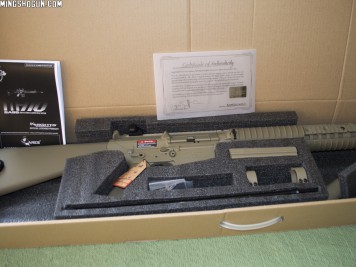 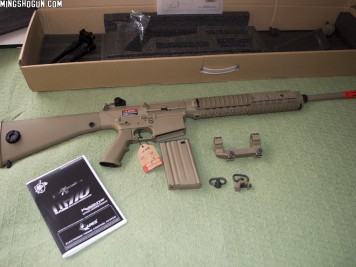 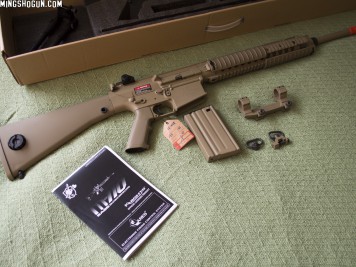 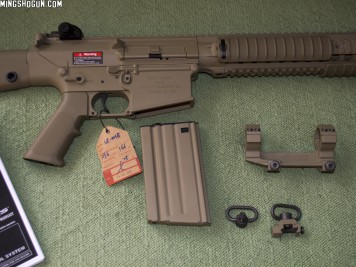 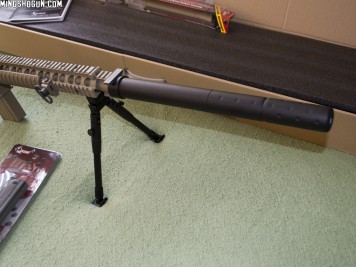 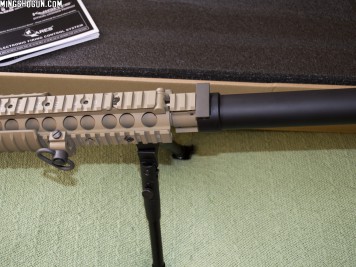 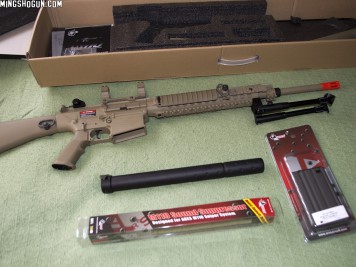 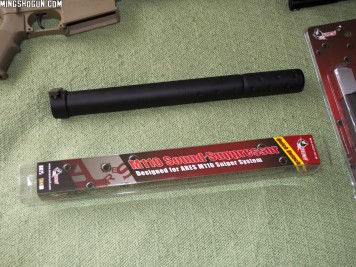 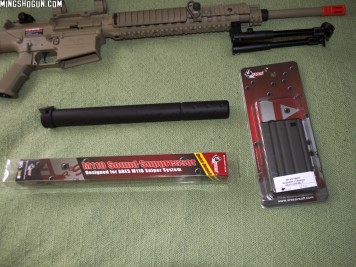 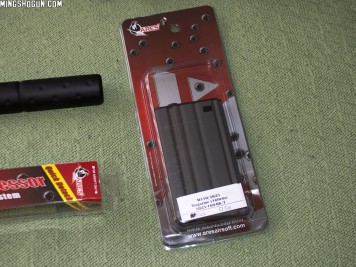 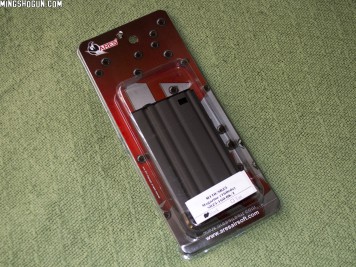