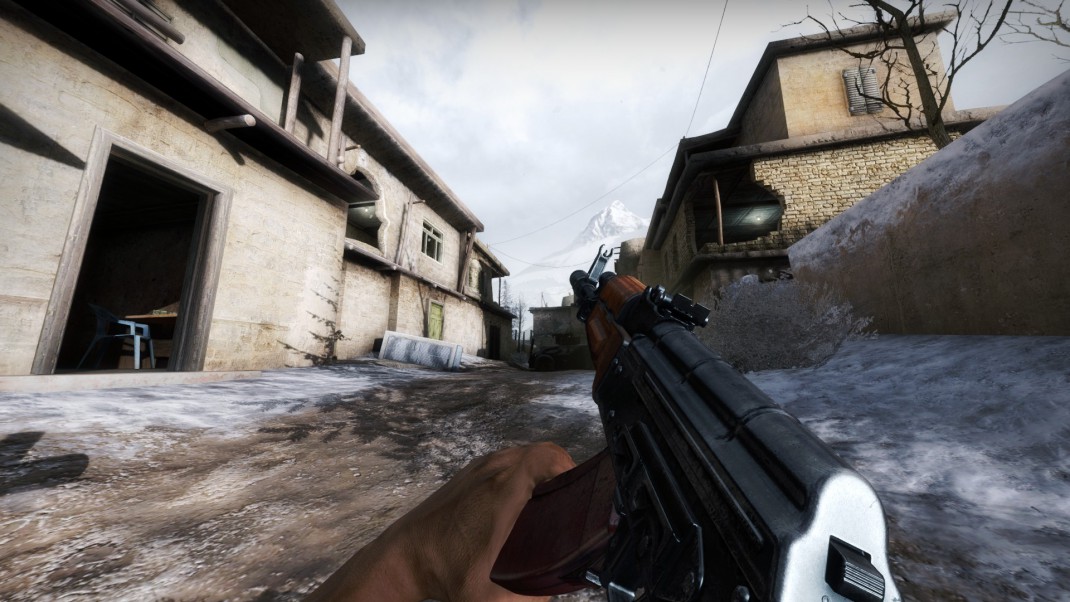 Denver, CO — October 23, 2014 — New World Interactive (NWI) is excited to announce its newest and biggestINSURGENCY content update – Nightfall – to be released to Steam on October 29. Among the wealth of new features in this update, Nightfall will be highlighted by introducing a party system to connect players with their friends in game, nightvision goggles for updated night time maps, a new level called “Verticality,” two new weapons: AK-74 and M4A1, and a brand new co-operative game mode called Survival.

“Night combat adds a lot to INSURGENCY. The game is already very intense, but when you are forced to pay attention to the shadows, utilize night vision, and flashlights, INSURGENCY truly turns into a both terrifying and highly enjoyable experience,” said Jeremy Blum, Founder and Game Director of NWI. “The new Survival mode brings the most out of this experience. In it you must move from safehouse-to-safehouse, and evade enemy detection with your friends. The enemy gets more and more difficult as your team progresses, and with the cover of night it can get quite scary as they attempt to surround and eliminate you and your team.”

Built on Valve’s Source Engine, INSURGENCY supports up to 32-person multiplayer and six-player cooperative, and showcases a training level as well as offline practice against AI. The game is built for Windows PC and Mac OS X. More on INSURGENCY can be found on New World Interactive’s Website www.playinsurgency.com. “Like” the game on Facebook, follow on Twitter, and watch it on Twitch. 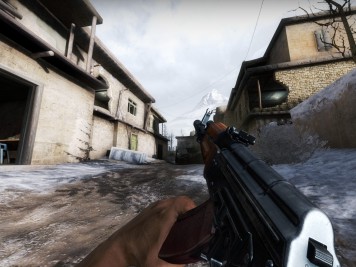 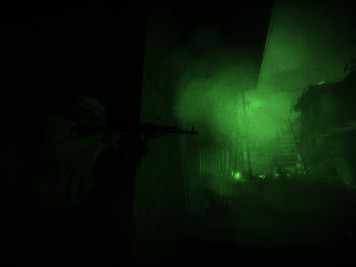 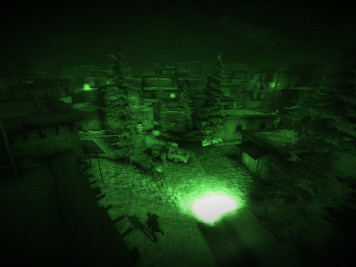 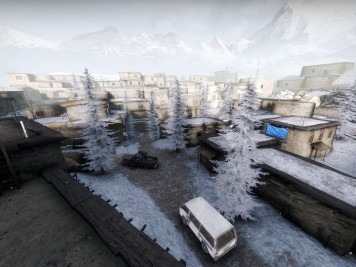