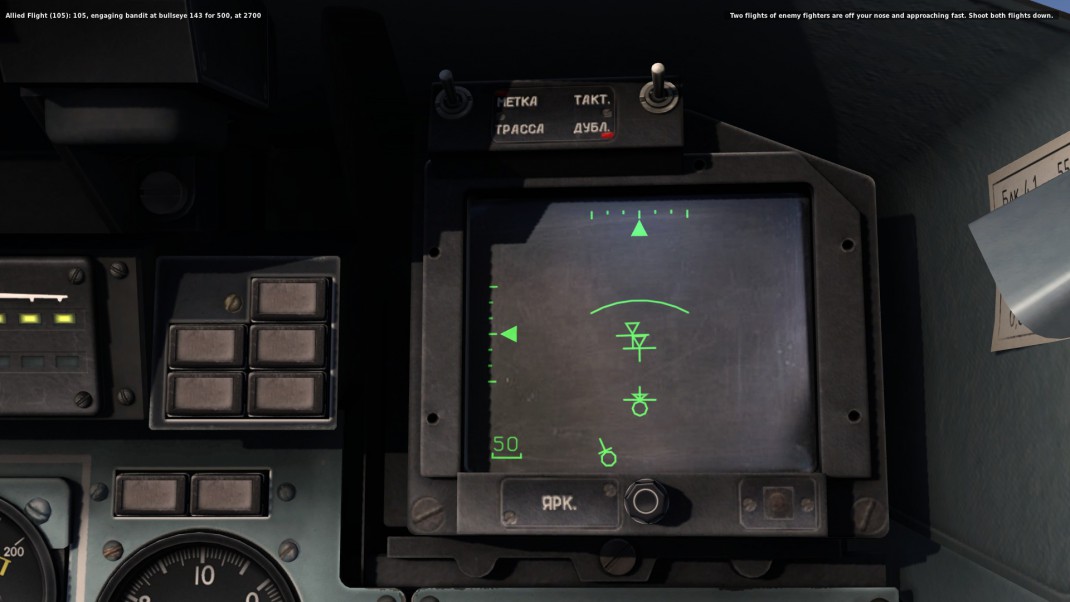 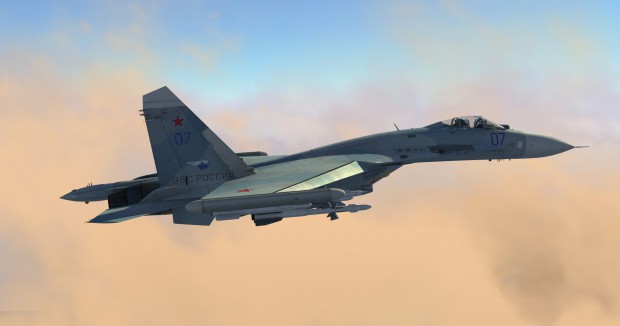 The Fighter Collection and Eagle Dynamics are pleased to announce that Su-27 for DCS World is now available as a pre-purchase from the DCS e-shop at: https://www.digitalcombatsimulator.com/en/shop/. The pre-purchase provides both a 20% discount off the retail price and access to the Open Beta coming later on November 15th, 2014.

In addition to the 20% purchase discount, pre-purchasers will receive a 20% full-price value in bonus points for future purchases!

The Su-27, NATO codename Flanker, is one of the pillars of modern-day Russian combat aviation. Built to counter the American F-15 Eagle, the Flanker is a twin-engine, supersonic, highly manoeuvrable air superiority fighter. The Flanker is equally capable of engaging targets well beyond visual range as it is in a dogfight given its amazing slow speed and high angle attack manoeuvrability. Using its radar and stealthy infrared search and track system, the Flanker can employ a wide array of radar and infrared guided missiles. The Flanker also includes a helmet-mounted sight that allows you to simply look at a target to lock it up! In addition to its powerful air-to-air capabilities, the Flanker can also be armed with bombs and unguided rockets to fulfil a secondary ground attack role.

Su-27 for DCS World focuses on ease of use without complicated cockpit interaction, significantly reducing the learning curve. As such, Su-27 for DCS World features keyboard and joystick cockpit commands with a focus on the most mission critical of cockpit systems.

Note: This will be a free update to owners of Flaming Cliffs 3!

Key Features of the Su-27 for DCS World: 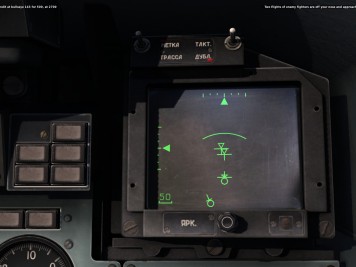 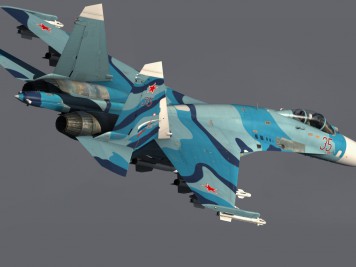 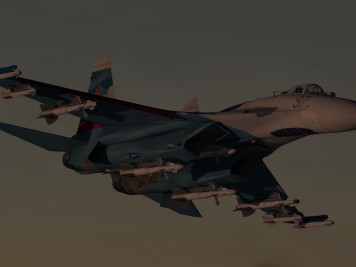 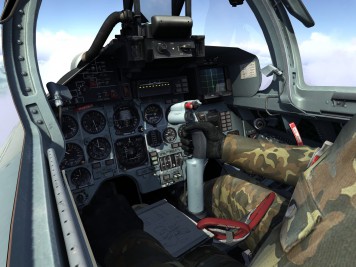 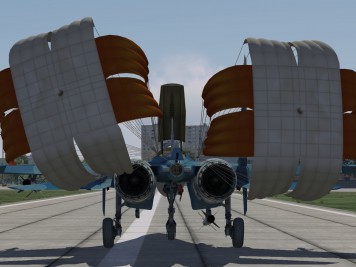 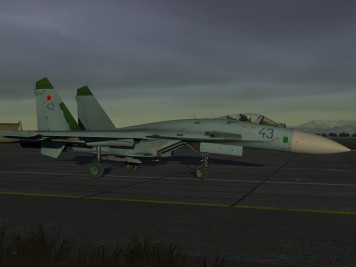 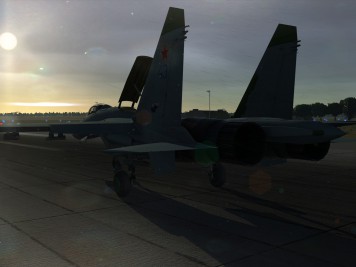 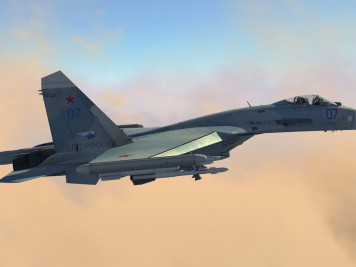 Digital Combat Simulator World (DCS World) is a free-to-play digital battlefield game, focusing on a military aircraft, ground unit, and naval simulation. It includes a FREE TF-P1D Mustang and a Su-25T attack aircraft. DCS World includes a vast mission area of the Caucasus region that encompasses much of Georgia – the location of the 2008 conflict. Further maps will be available in 2014.