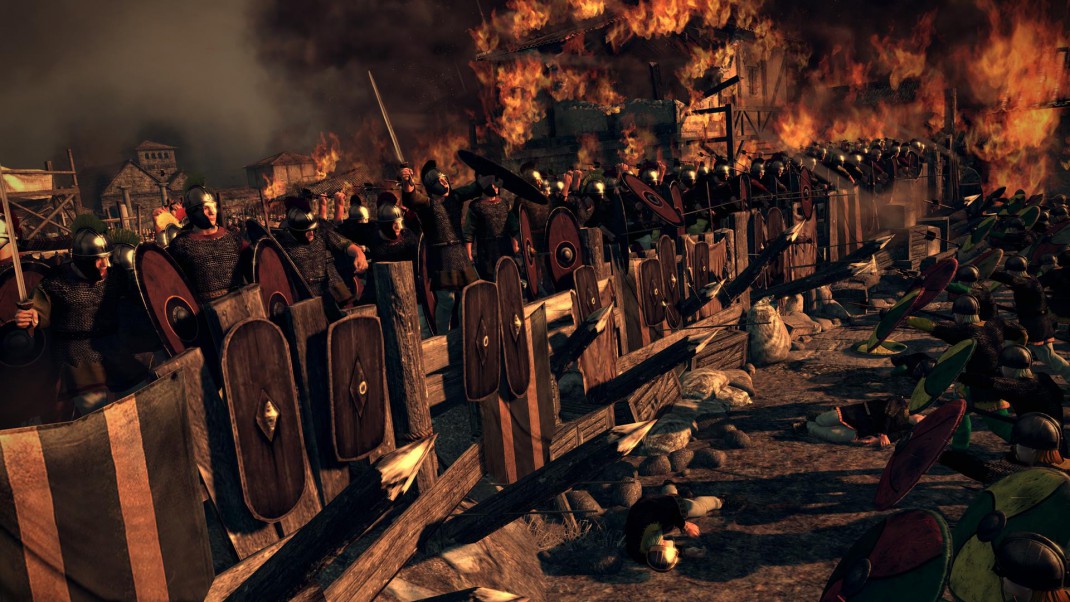 The Dark Ages approach. A time of famine, disease and war, where refugees in their thousands flee from a sweeping tide of destruction and death. Desperate barbaric tribes rally against the ailing might of a dying and divided Roman empire; the light of civilization gutters and dims. In the great steppes of Scythia, a vast and terrifying force gathers, led by a warrior king whose thirst for conquest is utterly unequaled.

The Scourge of God, the very herald of the apocalypse, Attila the Hun.

Total War: ATTILA introduces exciting new gameplay mechanics which improve and add to numerous core turn-based and real-time Total War systems. The world will darken around you as Attila’s forces descend on your homeland creating a unique vision of survival strategy.

“With Total War: ATTILA we will create a Total War game that will challenge and enthrall fans of the series,” said Janos Gaspar, project lead on ATTILA. “We’re reintroducing some features that fans have been asking for, such as family trees and skill trees, and improving many of the core aspects of Total War we know are important to them. But to really bring the period to life, we’re building on these foundations with many new strategic features for them to consider, such as advanced street-fighting, civilians, complete settlement destruction and dynamic fire that can rage across a city as armies clash. We want to push players to the limits of their skill to survive against the odds, and to love every minute of it.”

Total War: ATTILA is due for release in 2015 on Windows PC and Mac. For more information, please visitwww.totalwar.com.

ATTILA is the follow-up title to Total War: ROME II, which is available to try for free this weekend on Steam.For more information, please visit http://store.steampowered.com .