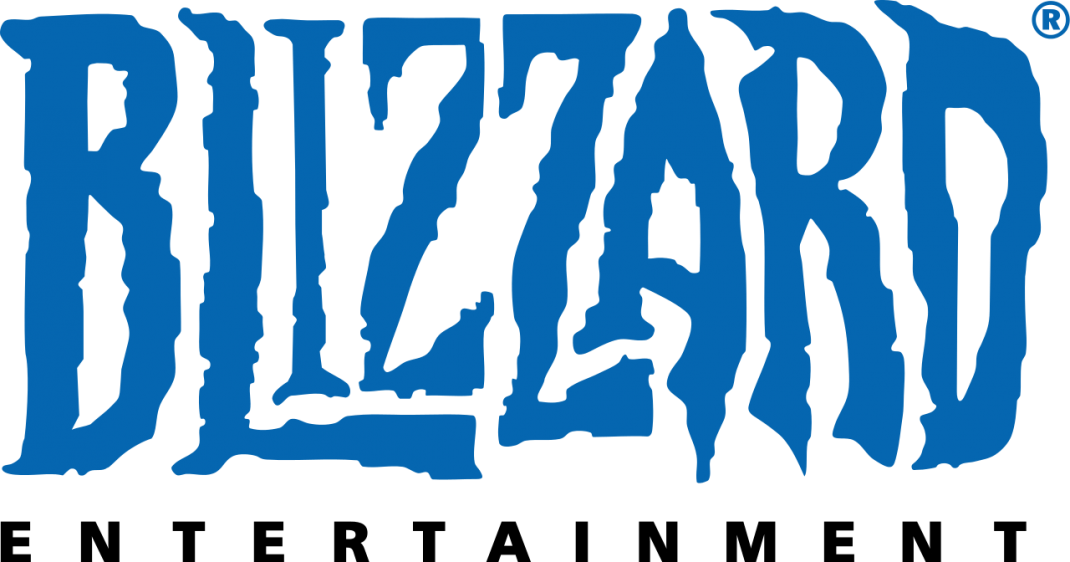 It looks like the long-rumored, highly-anticipated next-gen MMO project, codenamed “Titan”, being developed by Blizzard Entertainment is no more. According to a story from the folks at Polygon, Blizzard’s Mike Morhaime and Chris Metzen have confirmed that the project has been scrapped after seven years in development.

Morhaime was quoted as saying, “We didn’t find the fun…We didn’t find the passion. We talked about how we put it through a reevaluation period, and actually, what we reevaluated is whether that’s the game we really wanted to be making. The answer is no.”

This is not the first high-profile game to be canned at Blizzard – the best example I can think of at this moment was the highly-anticipated StarCraft Ghost. However, this is possibly the most expensive cancellation the company has endured with a rumored $50 million dollars to date being spent on its development.

GamingShogun.com reached out for an official news release on this subject, but Blizzard Entertainment has opted not to release anything official – presumably because they never officially-announced it as a project to begin with…

You can read the full story over at Polygon.