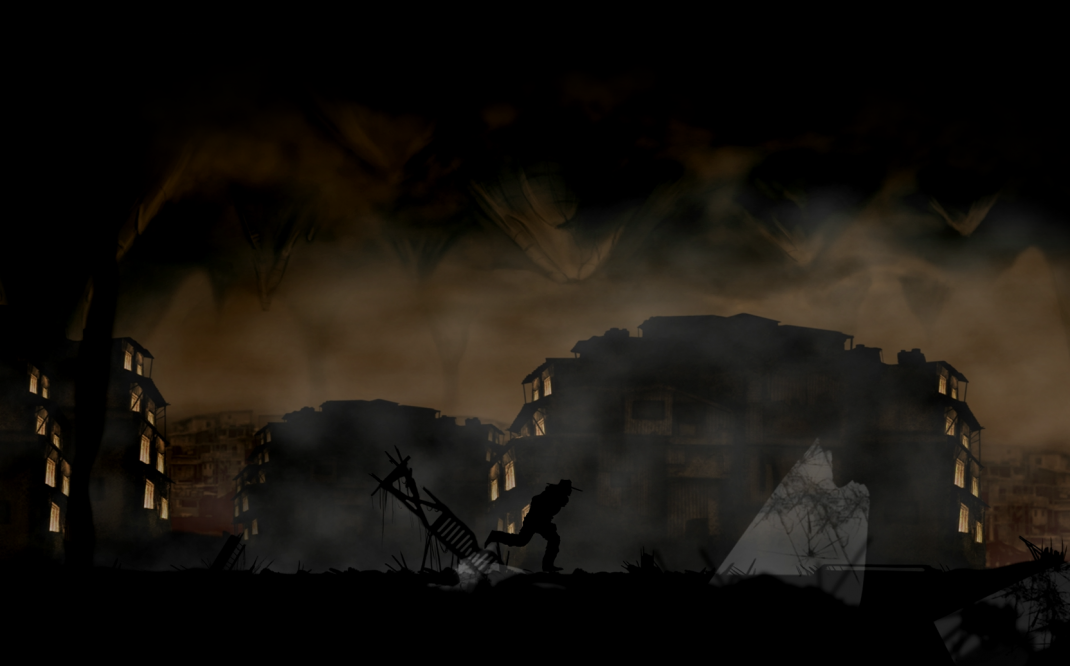 In Six Miles Under you play as Preston Trencher, an enforcer trying clear his name and avoiding being taken out thanks to the bounty on his head.  Time’s running out and with false friends and sloppy killers, there’s only one avenue left to take; good old fashioned revenge.

Six Miles Under is set in a dark, dank but enigmatic environment, one that’s been ravaged by an unforseen nuclear apocalpyse, forcing all remaining humans to live deep, deep underground.  Presenting a slick 2D combat system and diverse counter system, players can use enemies’ weapons against them, bury them under a barrage of rocks or even just simply throw them off of a moving train.  The dynamic fight system allows players to keep the action going, keeping the game’s hero alive for his journey whilst exploring an underground prison that’s turned into a city and last bastion of hope for humanity.

Set to release on PC, Mac and Linux in May 2015 and Nintendo Wii U soon after.

Based in Wroclaw, Poland and aim to develop playable, original and – most importantly – fun games!  The core team consists of just two people – Mateusz Pacuszko (programming) and Grzegorz Wróblewski (graphics) with music and scriptwriting by freelance talent.