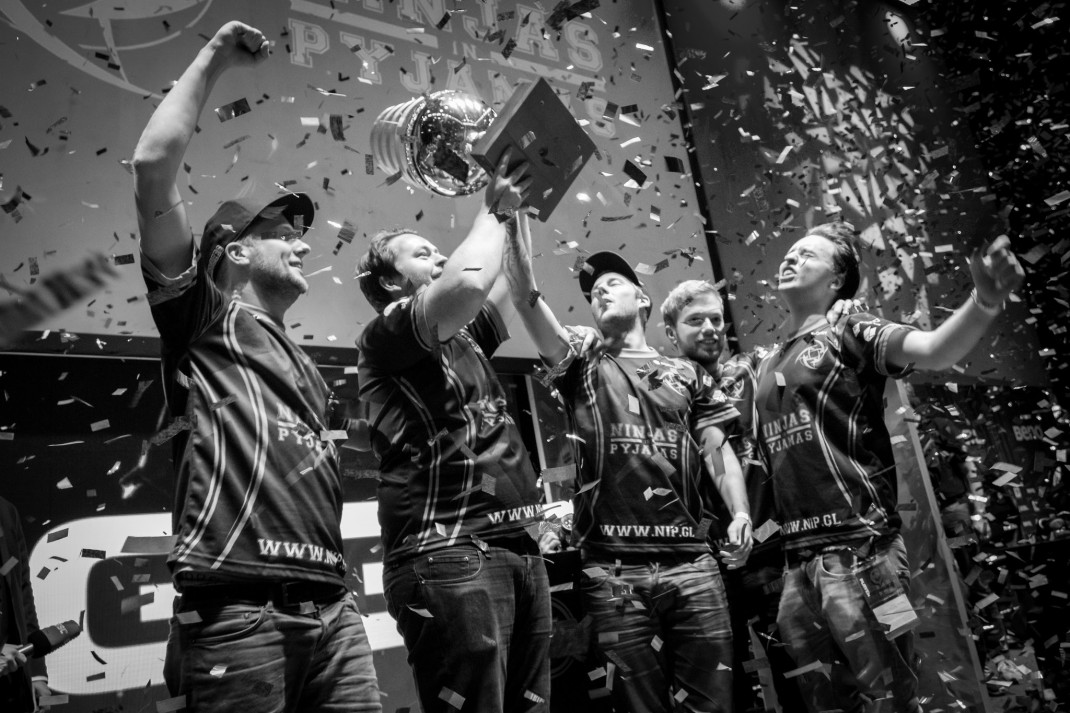 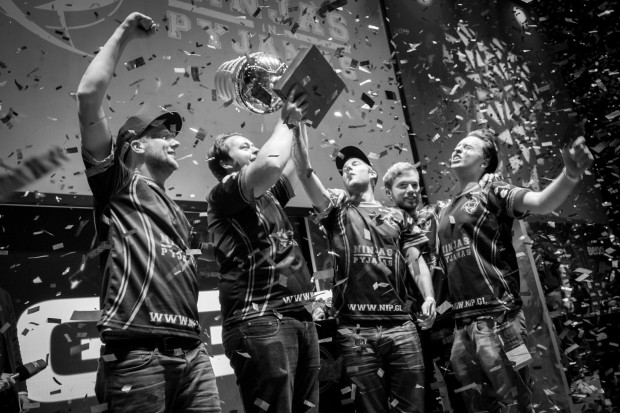 (Cologne, Germany) August 20, 2014 – The world’s largest independent eSports brand, ESL, broke industry records once again with its world class ESL One product. Hosted at gamescom, ESL One Cologne 2014 saw the best Counter Strike: Global Offensive teams from all over the world compete for US$250,000 in community-funded prize money as a peak online concurrent viewership (both in-game and on Twitch) of 409,368 watched the action unfold.

‘Pure’ spectator viewership on leading streaming platform, Twitch, was reported to be an astounding 343,638 peak concurrent. This sees the previous record from March this year beaten by over 153% for an event that had Counter Strike: Global Offensive become the ‘most watched’ game on Twitch throughout the majority of its duration.

“It’s amazing to see the growth of Counter Strike: Global Offensive in the eSports community. Just five months after ESL One Katowice, we see ESL One Cologne 2014 break our previous record by an amazing 161%,” said Ulrich Schulze, Managing Director Pro Gaming at ESL. “We had over ten million sessions and were just shy of three million unique viewers for ESL One Cologne 2014. It’s absolutely amazing to see and we’re all very excited to get back to work and see where we can take Counter Strike: Global Offensive next.”

The tournament, which ran from Thursday (14th August) to Sunday (17th August) crowned Ninjas in Pyjamas champions of ESL One Cologne 2014 after a grueling week of intense competition. An astounding 856 years of content were watched over the span of just four days. – In case you missed out on any of the action, more information can be found at www.esl-one.com and www.eslgaming.com.