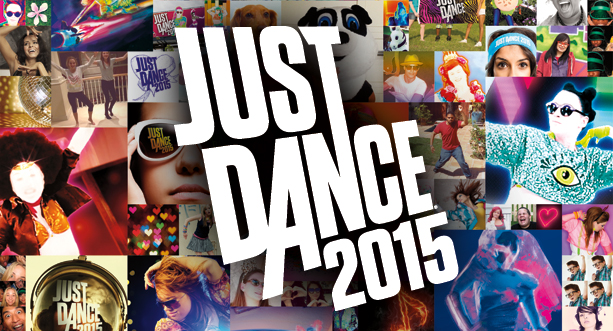 SAN FRANCISCO, CA — August 13, 2014 — Today at Gamescom, Ubisoft unveiled a slew of new tracks coming to Just Dance® 2015, the latest installment of the world’s number-one dance game franchise. Just Dance 2015 will also be featured at Gamescom in the business area of the Ubisoft booth (Hall 5.2 in space A010), along with demonstrations of Just Dance® Now, the all-new mobile dance service for smartphones and connected screens.

Just Dance 2015 launches on October 21 in the United States and October 23 in EMEA territories (October 24 in the UK). The new tracks include:

For the latest information on Just Dance 2015, please visit justdancegame.com and follow us on Twitter @justdancegame using hashtag #JustDance2015.