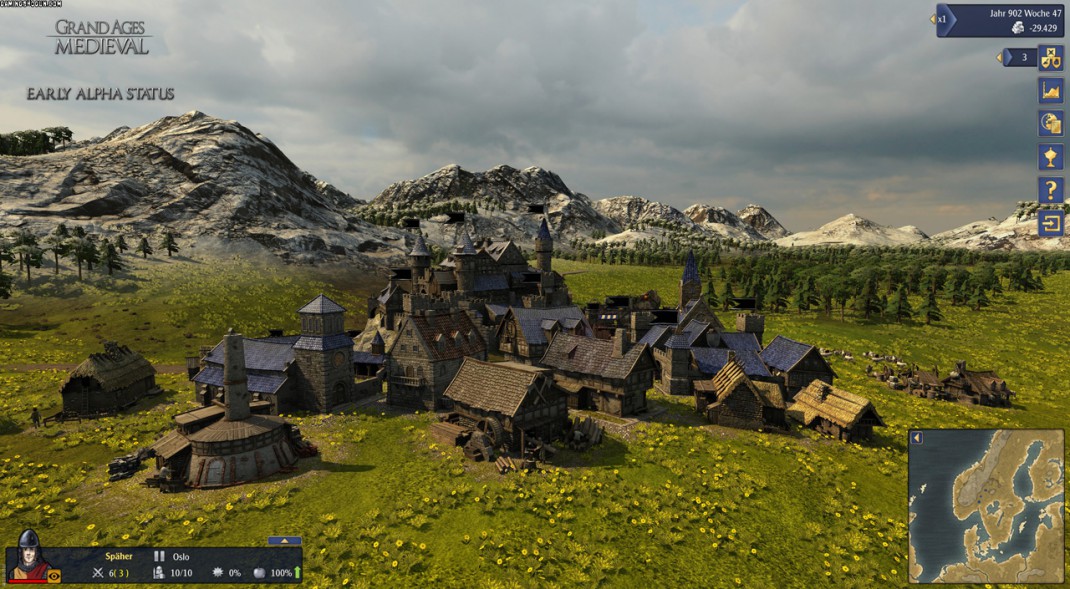 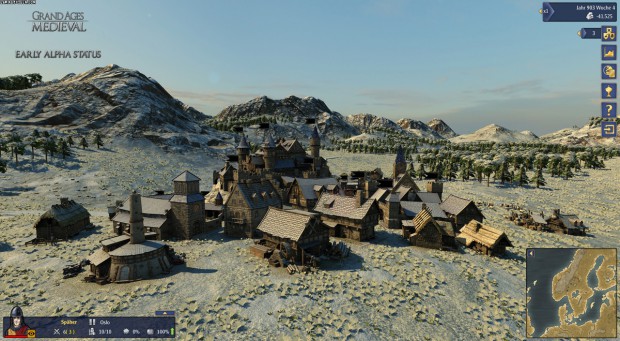 Ridgewood, NJ – Aug 11, 2014 – Kalypso Media is thrilled to announce that Grand Ages: Medieval is currently in development by Gaming Mind Studios and will be released in 2015 for PC. Being shown behind closed doors at gamescom 2014, Grand Ages: Medieval takes place in the High Middle Ages while Europe is in a period of huge change and rapid population growth. New frontiers are being explored and as the head of a small settlement it is up to you to lead your people from its beginnings as a small society and advance it through the years as you build it into an empire. Plot your conquests on a game map consisting of 30 million square kilometres; or decide where to found new cities and strategically defend key territories. Lead your people to greatness by raising an army, building a network of trade routes and getting the advantage over rival states by developing superior technology through research.

Kalypso Media has also release the debut trailer for Grand Ages: Medieval. Watch it below for your first look at how even the mightiest empires begin with small, but ambitious foundations.

It is the year 1050 AD. At the beginning of the High Middle Ages development in Europe has seen an unprecedented level of progress and a rapidly growing population spreads across the length and breadth of the continent. New frontiers are explored, settlements founded and vast trading routes established. As the head of one of these small settlements, it falls upon you to lead your people towards greatness. Explore a vast world, gather resources, encounter other societies and use your trading expertise to expand and make your fortune. Found new cities, progress your nation with inventive technology and protect your trade routes against barbarian attacks until you are powerful enough to begin your conquest over Europe and forge a bold new empire.

Grand Ages: Medieval is a real-time strategy game from Gaming Minds. Lead your people and advance through the decades by utilising construction, research, expansion and conquest in an area extending from Scandinavia and North Africa; to Portugal, the Caucasus and the Middle East. Rise from the humble role of a simple mayor governing a small settlement and rule over all of Europe. Experience an exciting campaign with elaborately designed cut-scenes, play by your own rules in free play or test your skills in multiplayer against up to 8 players!

Grand Ages: Medieval is scheduled for release in 2015 for PC. For more information please visit the official website – http://www.grandages.com 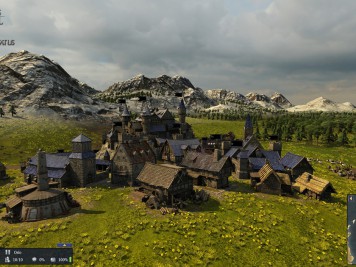 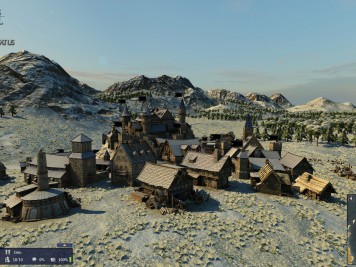 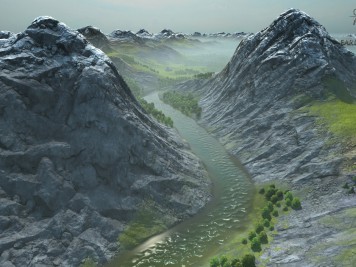 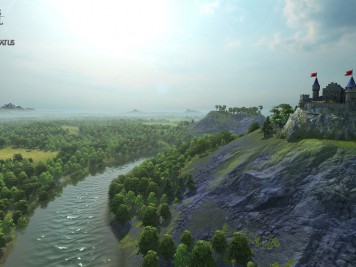 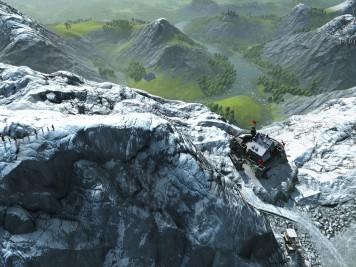 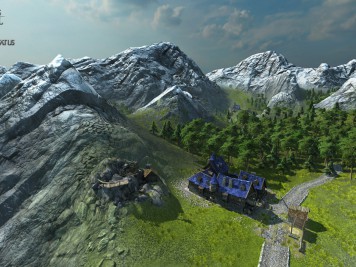 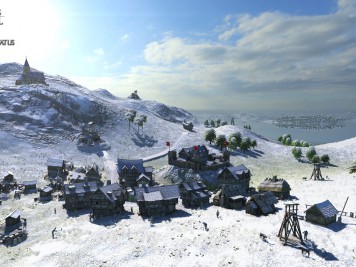 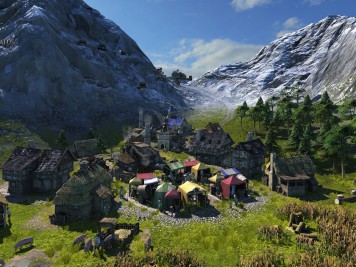 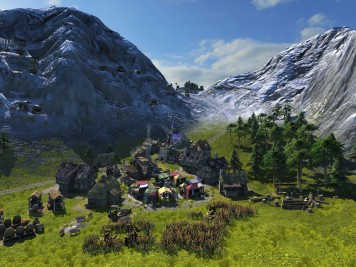 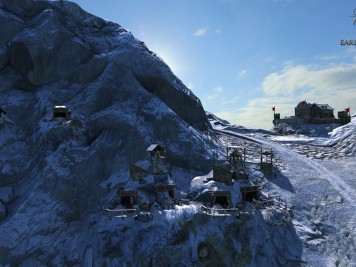 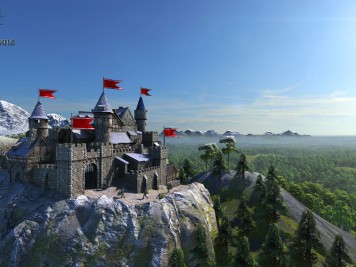 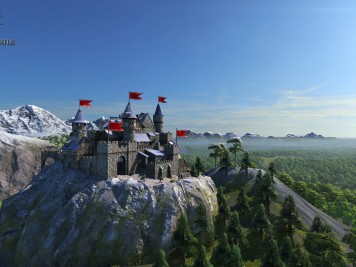 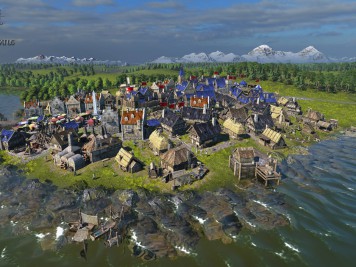 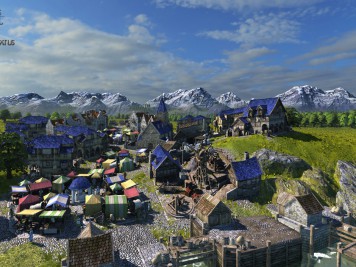 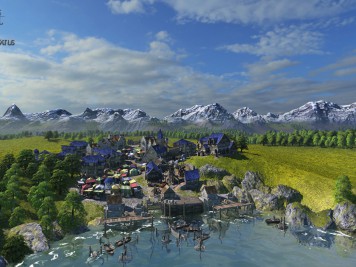