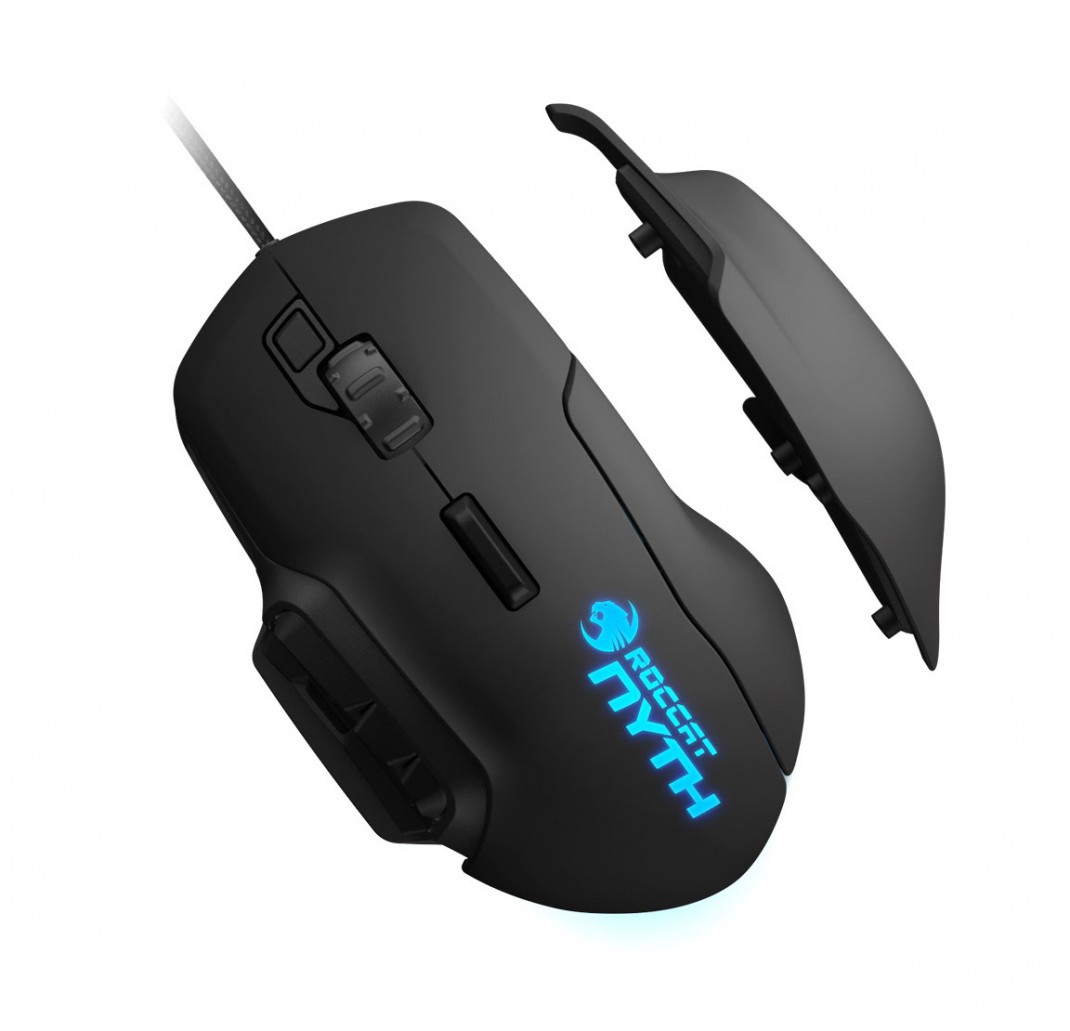 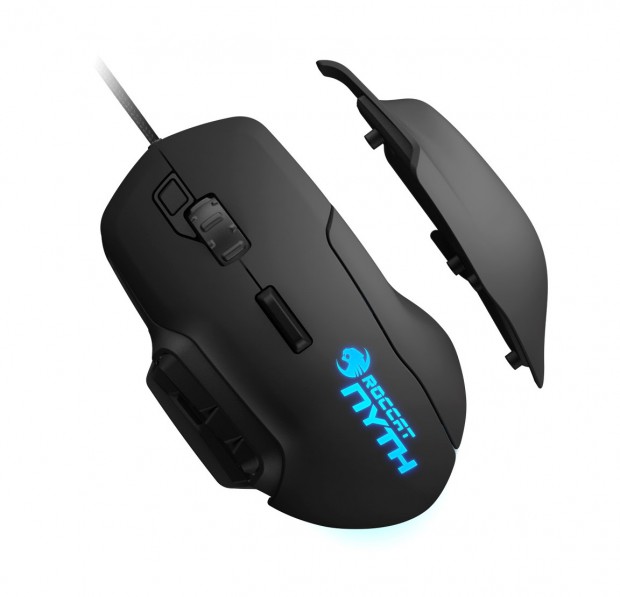 René Korte, CEO and founder of ROCCAT discusses the amazingly versatile Nyth, an MMO mouse that is so much more. Says René, “We’ve wanted to develop our own MMO mouse for a long time, but like always, we end up seeing a bigger picture once we begin brainstorming. MMO mice have these massive button grids that are locked in. You can change the button functionality, but what if you don’t like the layout? Our solution is a wholly modular MMO mouse, with interchangeable button combinations that suit the player. No two gamers are alike, and because we know that, we’ve gone many steps beyond just allowing them to switch out the in-package button options. Our fans will have access to our button inventory files, and those that are into 3D printing can even create their very own.”

But ROCCAT didn’t stop there. “The Nyth’s soul is MMO,” René explains,” but with high modularity comes versatility, and we capitalized on that in the design room. Not only is this an incredible, one of a kind MMO mouse, but with a replaceable side-part, coupled with our button modularity, the Nyth can absolutely transition into a perfectly fine-tuned MOBA mouse, and yes, even an FPS mouse. I wanted to know if we had the ability to create a hybrid mouse, a chameleon, that perfectly matches up with each gaming genre. The Nyth was the result of asking this questions, and I can tell you there is nothing like it in gaming. The Nyth adapts, evolves, and keeps on giving far into the future. It’s a remarkable peripheral conceptualized and created by our amazing design team.”

While excited to unveil Nyth to the Gamescom crowd, that’s not all we have in store for visitors of ROCCAT’s massive ROCC-City booth. Changing the way gamers interact with the second-screen option, ROCCAT presents the Skeltr, a first of its kind, ROCCAT-invented, fully integrated smartphone and keyboard combo that brings social interaction and gaming into perfect balance. “Life doesn’t stop because you’re gaming. We receive calls, we make calls, we text. The Skeltr is the answer to a world where gaming, interacting with your friends, and utilizing a second-screen as a tool in the game arsenal makes a lot of sense, “says René. “Our feedback-built Skeltr is Bluetooth compatible, allowing the smooth visualization of vital PC data to your smart device. It allows gamers to use their phones as a highly interactive compliment to the game they’re playing. We also believe being able to use your keyboard to communicate on your smartphone is a no-brainer feature ROCCAT fans will deeply appreciate. Our designers worked very hard to make these integrative experiences that gamers can use second nature, without distraction.”

The Skeltr’s sliding rail and rotating holster fit every size smart device, ensuring that using both the keyboard and second-screen never feels cumbersome to players. With brilliant RGB illumination, no ghosting, and most every other function that ROCCAT fans have come to expect from a ROCCAT keyboard, the Skeltr is both familiar and trailblazing all at the same time. Finishes René, “The Skeltr is our first foray into this new world of keyboard and smartphone integration, but it certainly won’t be our last.”

Gamescom 2014 is the place to see both up close and personal in 2014, with release dates for the Skeltr and Nyth being made later this year.