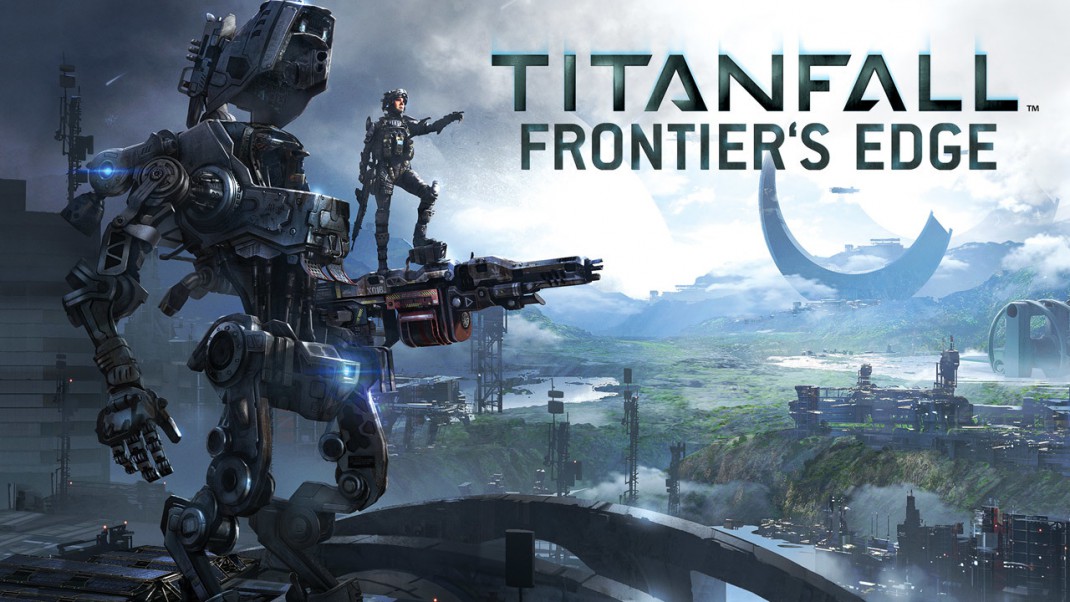 ·         Dig Site – A critical asset on the Frontier, Dig Site is surrounded by sheer rock walls that offer natural protection against air assaults. Titans patrol narrow pathways between giant industrial processing plants while pilots leap overhead to attack from above

·         Export – An exporting hub built on the side of a mountain, Export recalls the boom-towns of the gold rush from centuries earlier. Focused on close-quarters combat, pilots use this to their advantage to gain speed and height, while titans lock down natural choke points that overlook the town below

·         Haven – Catering to the Frontier’s wealthy elite, this exclusive beach resort rests on the edge of a massive crater lake. Pilots will utilize the sheer walls of the hotel skyscrapers to gain high ground while titans attack from inside art galleries and luxury restaurants

Titanfall Frontier’s Edge is now available for now for Xbox One and PC for $9.99 and will be coming soon to the Xbox 360. Players looking for the ultimate value can purchase the Titanfall Season Pass* which includes all three content packs for $24.99, available for the Xbox One, Xbox 360 and on Origin for PC. Titanfall Season Pass holders will receive the pre-purchased content as soon as it becomes available.