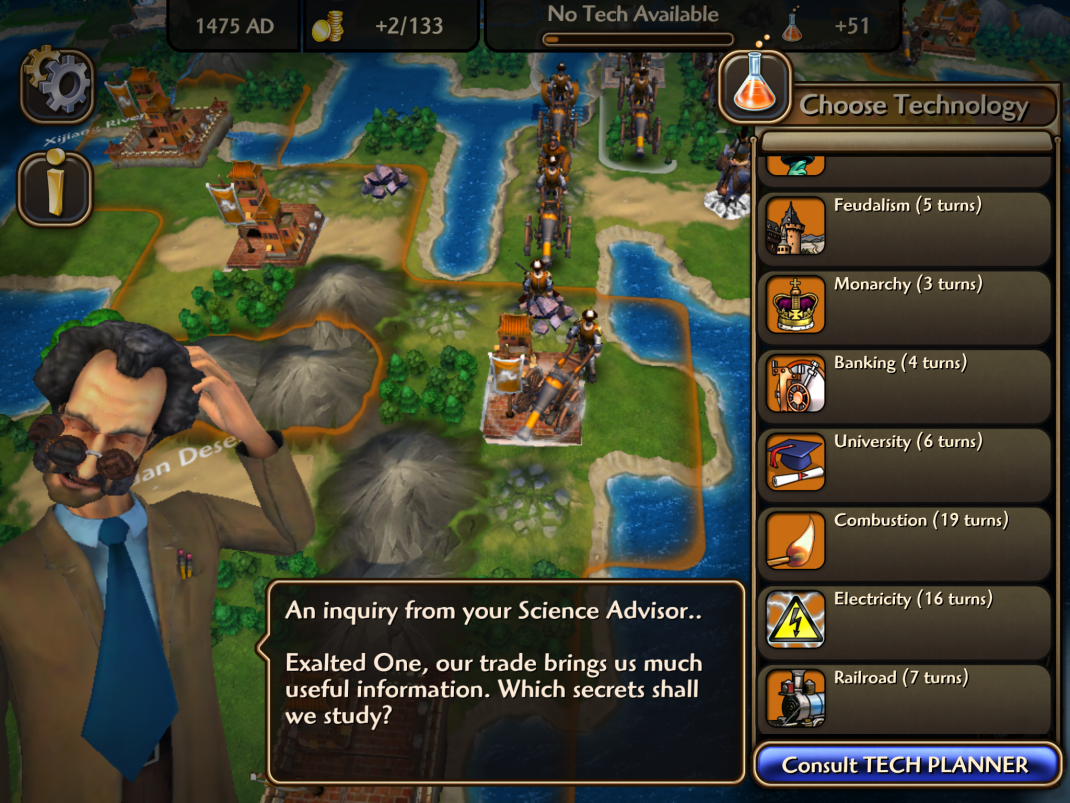 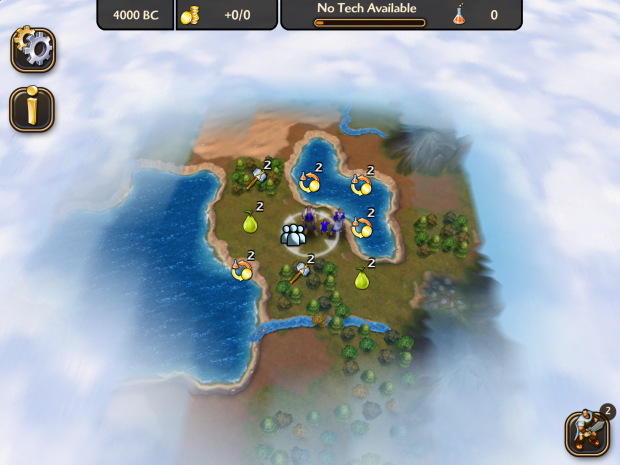 When it comes to strategy video games no other name holds as much weight as Sid Meier. I have played Sid Meier’s games on multiple platforms one of my all time favorite being Pirates both on the PC and PSP. I was honestly amazed they were able to get a full game on to such a small disc as the PSP UMD but the UMd was a very underestimated drive with quite a capacity. Going into reviewing Sid Meier’s Revolution 2 on the iOS I again had lower expectations and was again surprised because the simple fact is that if the put the Sid Meier name one something you are getting the full experience.

First off the graphics and sounds are great, just what you would expect on a PC but not quite what you are used to on an iOS platform. The controls were smooth, I actually preferred them greatly to the PC ones since everything was point, click or slide and designed specifically for iOS. The menus were very intuitive and if you couldn’t figure out what to do next you could always get a hint or replay the tutorial. 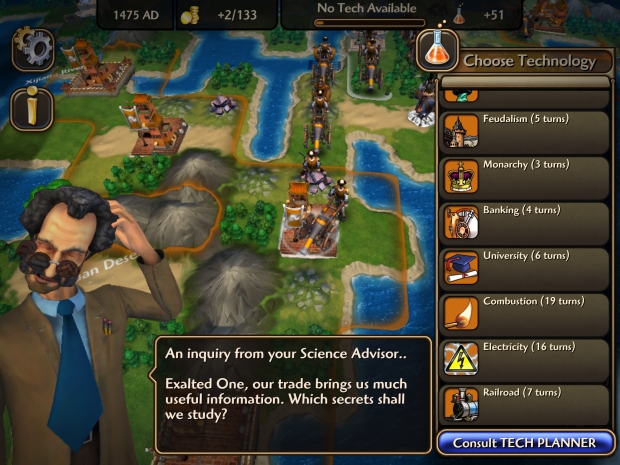 Controls are great, graphics are nice but if a title doesn’t have great gameplay it is worthless. Somehow they managed to fit a full, PC game-like experience into a little iOS title. You can choose scenarios, maps, famous leaders and empires, and you have several levels of difficulty. If you want a quick easily play you can randomize and choose a low level of difficulty. You will still get a decent amount of playtime you just won’t have to be at it all day. If you really want to challenge yourself to diety level in which case you had better save often and use all 9 of the save slots because you may find you have to go back two or three turns to keep the enemies from running you down.

In the games there are multiple aspects such as diplomacy, military, culture, economy, all the different things you have some to expect from Sid Meier. The higher the difficulty the deeper you need to dive into each of these and tweak minor nuances. Lower level it is mostly whether or not you are ready to take on another empire or whether you should be building walls instead of instead of libraries. One lesson I definitely was reminded of early, don’t pick too many fights, a little diplomacy might keep your empire on the map. 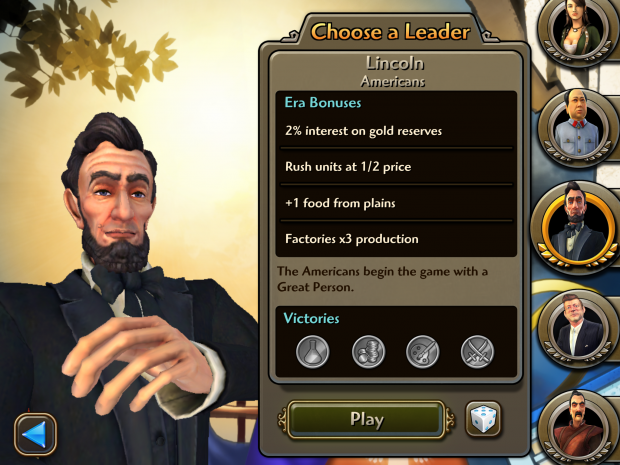 Last Call:
Sid Meier’s Civilization 2 on the iOS is a full PC experience on the go. You can play it on your iPad or iPhone and have an equally great time. It works with all levels of players and gives massive diversity so that you can play casual or a simple map that takes days to complete. It is hard to imagine how they will be able to improve on the strategy genre on a portable device, but I would be surprised if it says “Sid Meier’s” on it when they do. 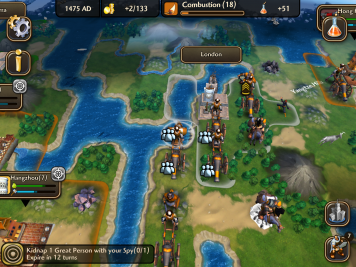 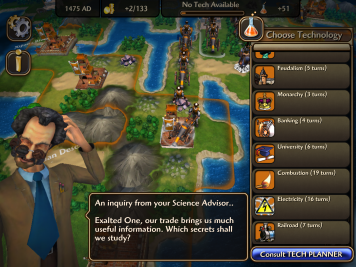 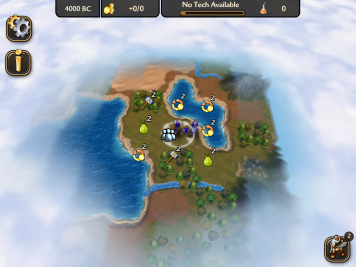 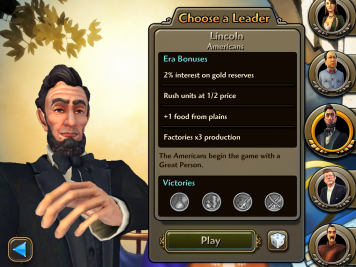 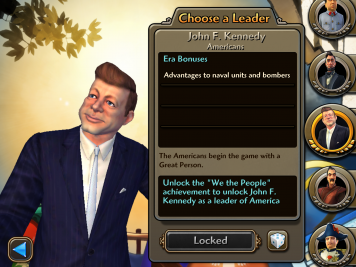 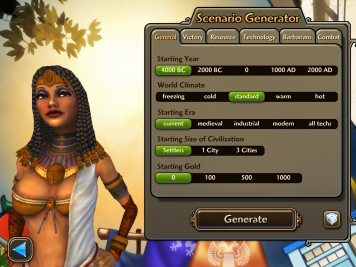 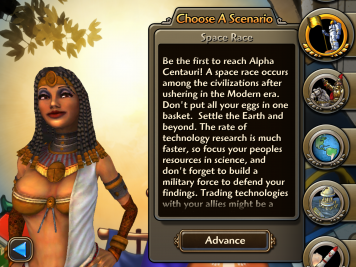 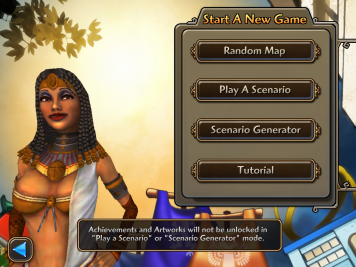 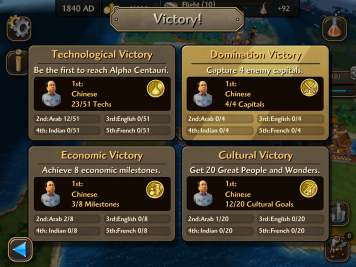