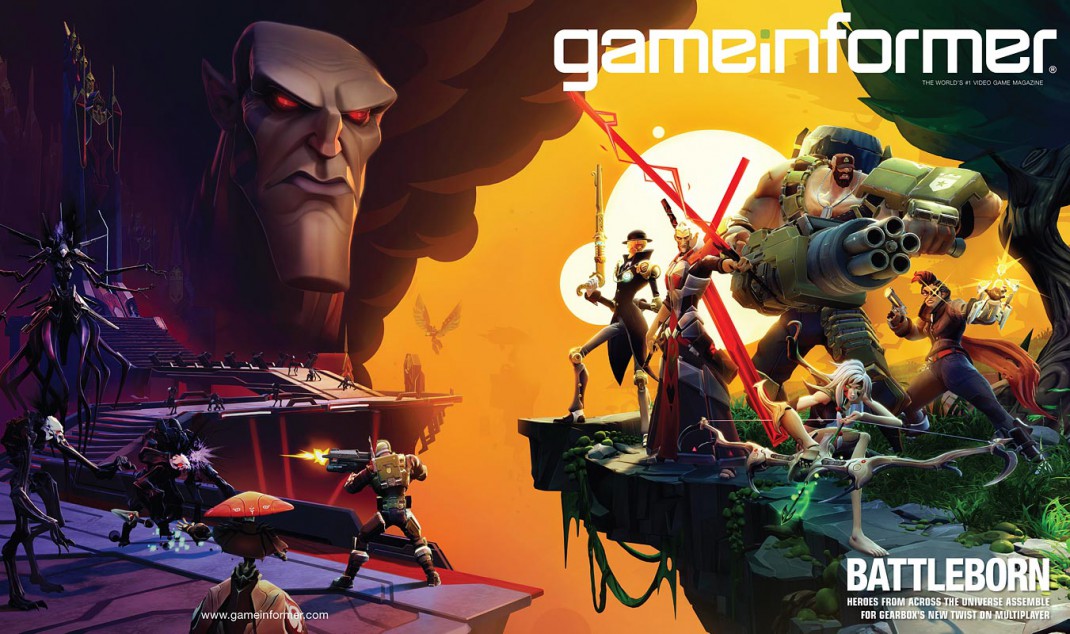 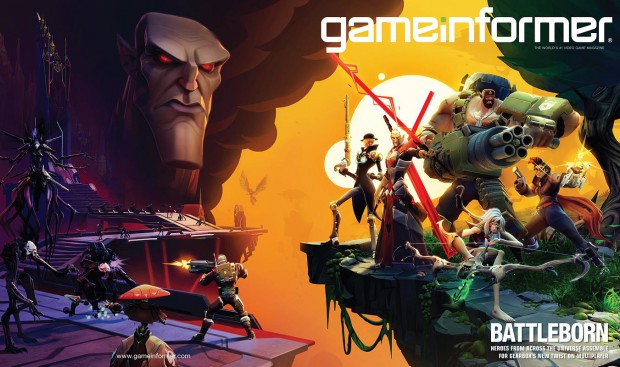 Battleborn is developed by the teams behind the critically acclaimed hybrid role-playing-shooter Borderlands 2, and is an ambitious fusion of genres. The game combines highly-stylized visuals and frenetic first-person shooting, with Gearbox’s industry-leading co-operative combat, and an expansive collection of diverse heroes. Battleborn is set in the distant future of an imaginative science-fantasy universe where players experience both a narrative-driven co-operative campaign, as well as competitive multiplayer matches.

“If Borderlands 2 is a shooter-looter, Battleborn is a hero-shooter,” said Randy Pitchford, president of Gearbox Software. “As a genre-fused, hobby-grade, co-operative and competitive FPS exploding with eye-popping style and an imaginative universe, Battleborn is the most ambitious video game that Gearbox has ever created.”

“Battleborn represents the combined might of the development and publishing teams behind the  success of Borderlands 2, which to date has sold-in more than 9-million units worldwide and has become 2K’s highest-selling game of all time,” said Christoph Hartmann, president of 2K. “The size, scope, and ambition of Battleborn are unlike any other title in 2K’s history, and the result is a defining next-gen co-operative experience.”

To learn more about Battleborn, read the latest issue of Game Informer magazine or visit www.gameinformer.com/battleborn throughout the month of July for an exclusive look at the game. A teaser trailer for the game can be viewed here:

Battleborn is available for pre-order and will release during Take-Two Interactive Software Inc.’s fiscal year 2016 ending March 31, 2016, for Xbox One, PlayStation®4 system and PC. For a list of retailers that are taking pre-orders, please visit www.battleborn.com. Battleborn is not yet rated by the ESRB. For more information on Battleborn, follow us on Twitter, become a fan on Facebook, subscribe on YouTube, and visit www.battleborn.com.