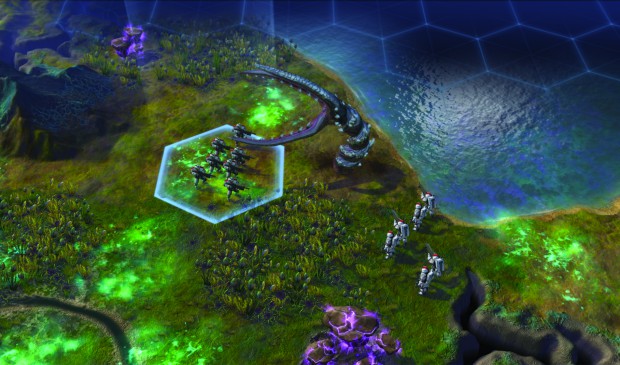 Civilization: Beyond Earth for Windows PC is available for pre-order at participating retailers. The game is not yet rated by the ESRB and will be available globally for Windows PC on October 24, 2014 for a suggested retail price of $49.99.

About Sid Meier’s Civilization: Beyond Earth:

Civilization: Beyond Earth will propel the development of humanity beyond the traditional timeline of a Civilization game by exploring the future of mankind on an alien world. For the first time, players will lead factions divided by contrasting cultures and evolve their new civilizations to reflect their chosen style of play. Players will experience an array of new gameplay possibilities, including nonlinear technology progression through the new Tech Web, the introduction of a new Orbital Layer, and a new Quest system that will unlock additional details about the alien world in addition to new resources and upgrades.