June 26, 2014 — With over 40 awards and nominations from this year’s Electronic Entertainment Expo, Creative Assembly’s survival horror game left the attending media and guests in no doubt…  Alien: Isolation is one of the most terrifying video games ever made.

Alien: Isolation will be available from October 7, 2014, for Xbox One, PlayStation 4, Windows PC, Xbox 360 and PlayStation 3. 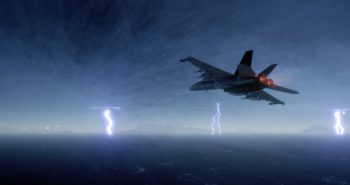 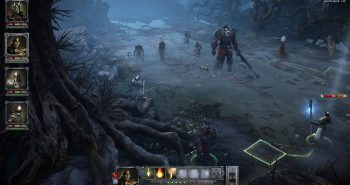 Chronos: Before the Ashes Launch Trailer