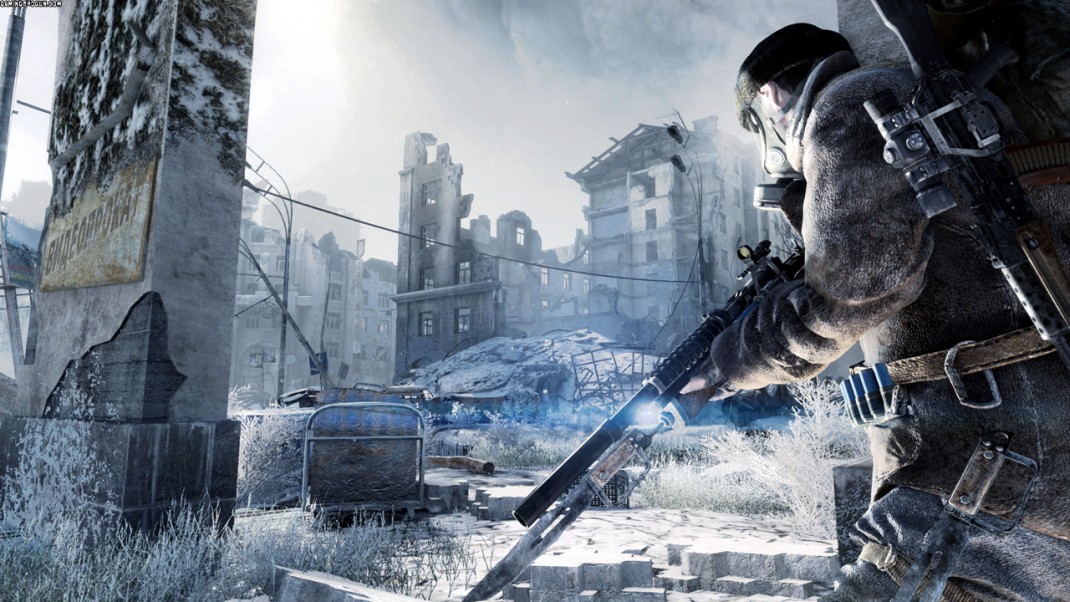 Larkspur, Calif., May 22, 2014 – 4A Games and Deep Silver are bringing the iconic and award-winning Metro series to the next generation: Metro Redux features fully re-mastered and improved versions of both Metro 2033 and Metro: Last Light, creating the most compelling Metro experience ever. Upon release, Metro 2033 Redux and Metro: Last Light Redux will each be available separately as a digital download for Xbox One, the all-in-one games and entertainment system from Microsoft, PlayStation®4 computer entertainment system and PC for $24.99. Alongside the digital release, a boxed compilation containing both games, Metro Redux will be available at retail for a suggested $49.99.

With new, never-seen-before content and new gameplay features, as well as outstanding updated graphical fidelity and silky smooth 60FPS gameplay, Metro Redux is much more than a simple HD upgrade.

For the Redux edition, Metro 2033 has been completely overhauled:

Those who favored the more survival horror oriented gameplay of Metro 2033 can play both campaigns in the Survival Play Style, a fraught slow-burn fight for survival with limited resources, deadlier enemy AI, and slower reload speeds. Those who enjoyed the more action oriented gameplay of Metro: Last Light can try the Spartan Play Style, providing Artyom with a powerful set of combat skills and more plentiful resources.

In addition, the legendary Ranger Mode returns to both games, providing the most immersive and challenging experience as the HUD is stripped away and hardcore rules apply.

Metro Redux is based on the internationally bestselling novel Metro 2033 by Dmitry Glukhovsky. 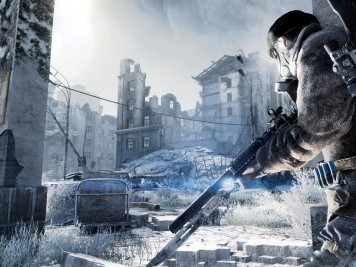 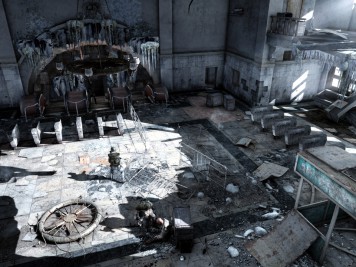 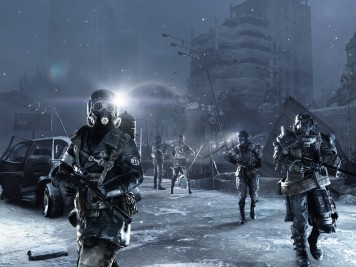 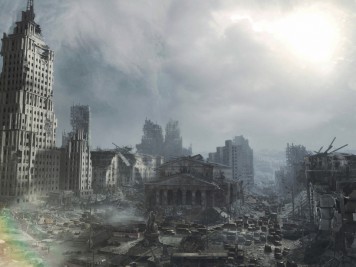 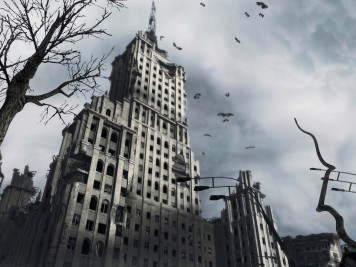 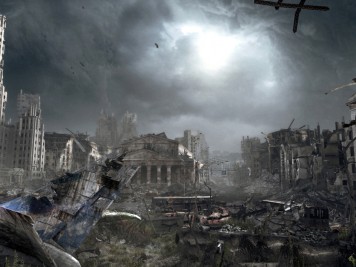