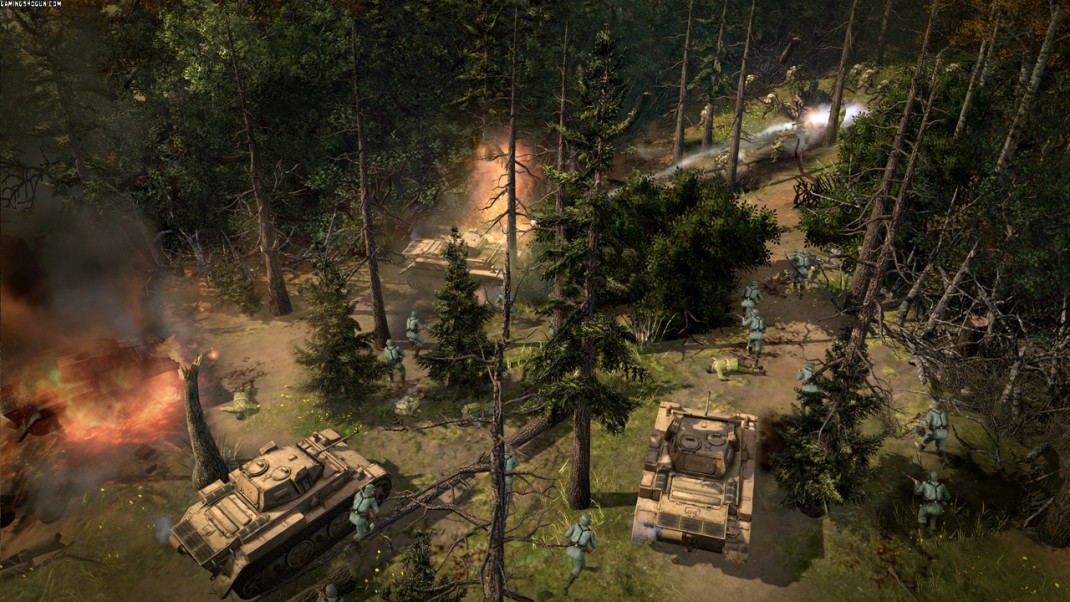 The Western Front Armies will launch on June 24, 2014, for $19.99. Each individual army will also be available as a standalone purchase for $12.99 via digital download, providing new players with a minimal entry point into the massive Company of Heroes 2 multiplayer community.