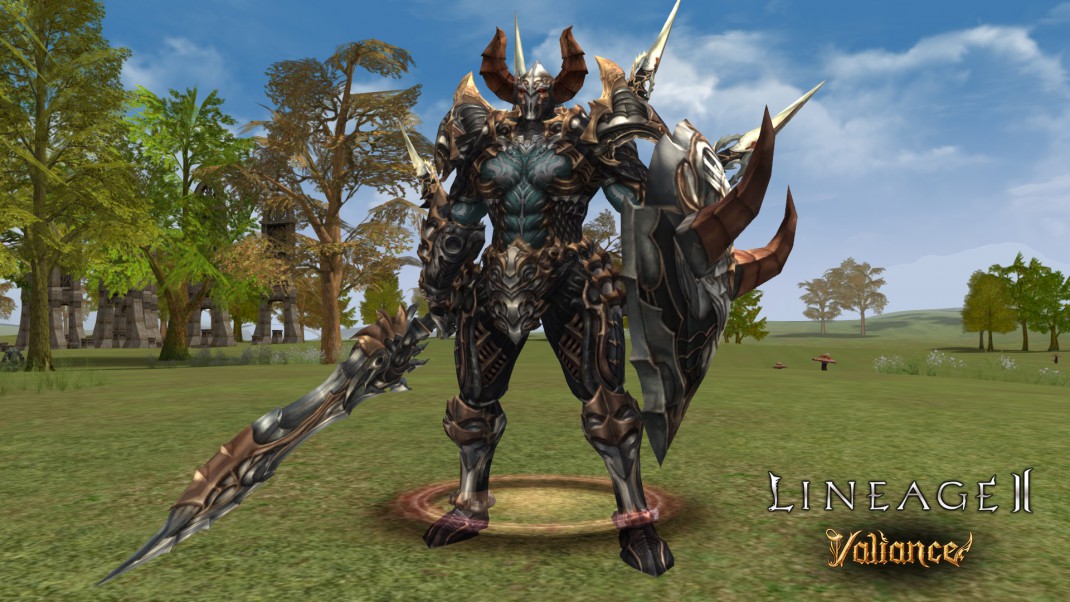 ALISO VIEJO, CA (April 28, 2014) – NCSOFT® and the North American Lineage II development team are pleased to announce today that Lineage II is celebrating 10 years of service in North America. During the past decade, millions of players have joined the fight to defend the realm of Aden from Shilen, the evil Goddess of Destruction, and her dark forces. During that time, players have experienced 21 free expansions, defeated more than 350 raid bosses, explored 450 unique zones, mastered 2,200 plus unique skills, and interacted with (meaning “killed”) more than 10,000 unique NPCs and monsters, making Lineage II one of the largest MMOs in the world based on content alone.

“Lineage is a not only a flagship franchise for us, but for the entire industry. As a pioneer in the space, we are thrilled to be celebrating a decade of Lineage II service in North America, a fantastic milestone only a few industry franchises have achieved,” said Richard Zinser, Chief Operating Officer of NCSOFT West. “And we’re not finished. We have a lot of exciting and unexpected experiences for our players that will fill out the rest of 2014 and beyond.”

As part of the celebration, players past and present can log in before May 21 to start earing rewards and prizes by participating in the various events in the Carnival of Aden, which include:

Additionally, “Veteran Packs” are available for players in the Lineage II Store for a limited time for the price of one Adena. There are ten packs in all, ranging from One Year to Ten Year. Players can get one pack for each year they’ve played. For example, a five-year player would be able to receive the 10th Anniversary Veteran Pack for years 1-5.

And as Lineage II begins its second decade in North America, Aden is about to become much more interesting. The next upcoming free expansion will see the release of the new playable race, the Ertheia.  These beings from another dimension find their world mysteriously intertwined with Aden, with dire consequences. This new race—and their arrival in Aden—will begin the next chapter of the Lineage II story.