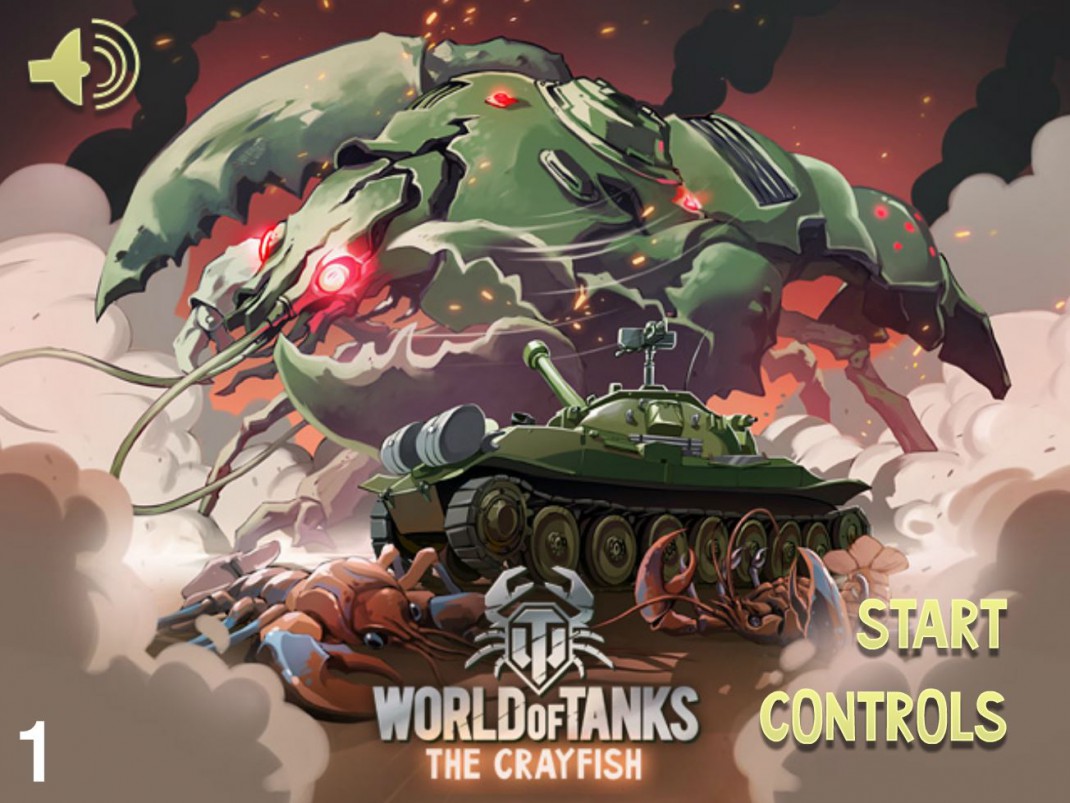 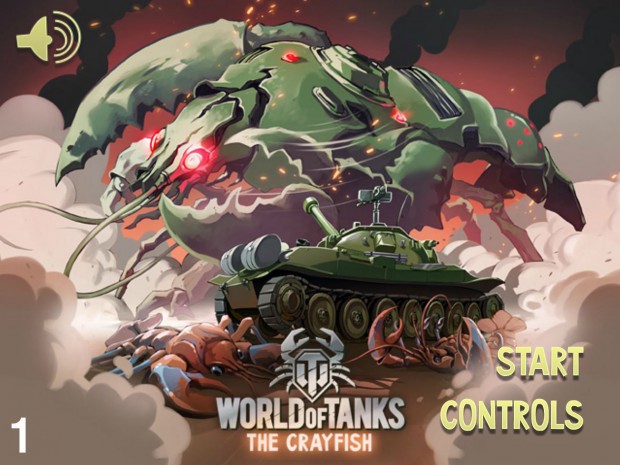 April 1, 2014 — Wargaming today announced the release of the survival tank slasher World of Tanks: The Crayfish. Developed by Wargaming Seattle, the title is now available globally through all Internet browsers.

“This is my next big thing,” said Chris Taylor, General Manager and Creative Director at Wargaming Seattle. “We can’t wait for everyone to finally get their hands on it.”

The release version of World of Tanks: The Crayfish features four original battle arenas and 10 levels of dynamic PvE tank combat. Players are tasked with killing hordes of crayfish that rage across three classes: Small, Medium, and Large.

“I’ve been asked recently why an international company with over 3,000 employees is so slow in presenting new titles and what Chris Taylor and his team are working on in Seattle,” said Wargaming CEO Victor Kislyi. “Well, here’s our latest project, and it answers both.”

Next up for the game is the two-player co-op mode that will put a fun twist on the core gameplay. Designed similar to platoons in World of Tanks, it will allow tankers to join forces with friends and develop elaborate tactics together.

Join World of Tanks: The Crayfish: