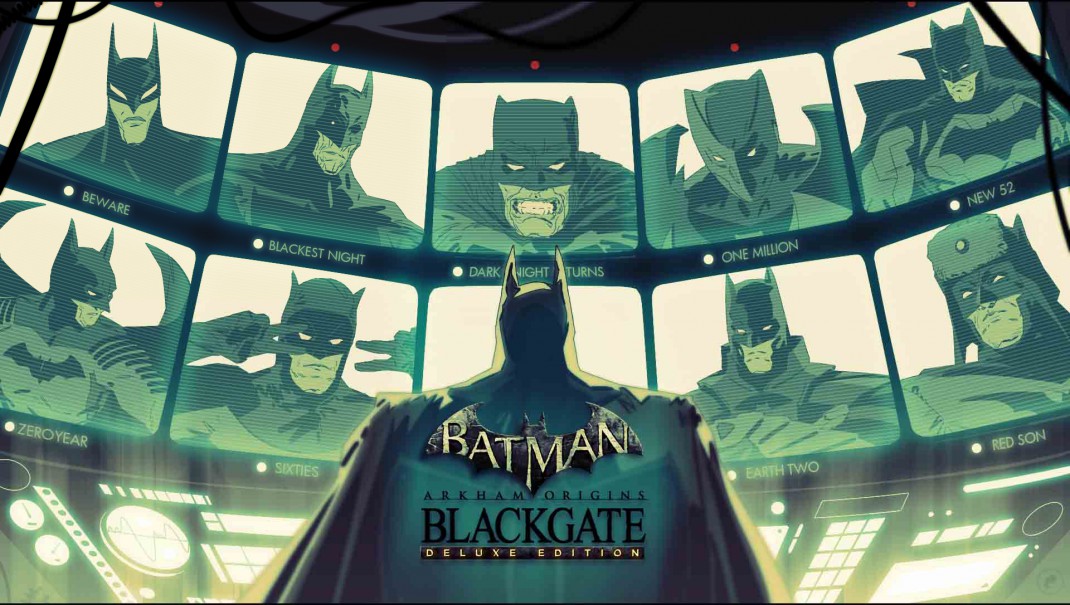 Previously only available for PlayStation®Vita handheld entertainment system and Nintendo 3DS™ handheld system, and created as a companion game to Batman: Arkham Origins, Batman: Arkham Origins Blackgate – Deluxe Edition features enhanced high-definition 2.5-D graphics and, 5.1 surround sound. Players will be able to guide their way through Blackgate prison with the new navigational system created for this version of the game. In addition, they can suit up with the exclusive Zero Year Batsuit skin which players can unlock by registering for a Warner Bros. ID (WBID) account.

Set three months after Batman: Arkham Origins, Batman is summoned to restore peace and order within the walls of Blackgate Prison. Players will explore the depths of the island penitentiary as Batman investigates and realizes that there is more to the henchman uprising than initially meets the eye.

Batman: Arkham Origins Blackgate – Deluxe Edition is based on DC Comics’ core Batman license and rated “T” for Teen by the ESRB.  Fans can visit www.batmanarkhamorigins.com for more information about the game. 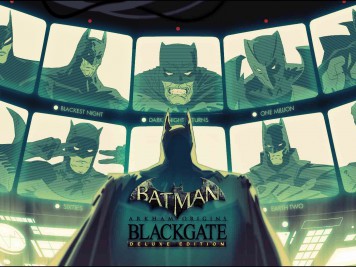 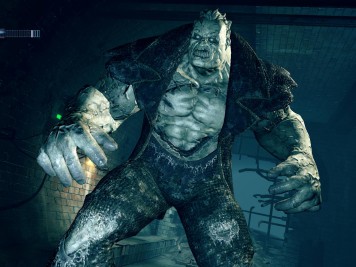 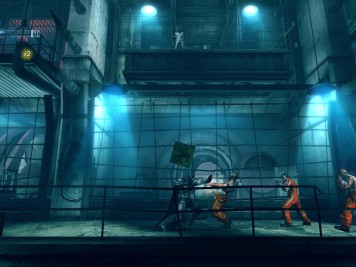 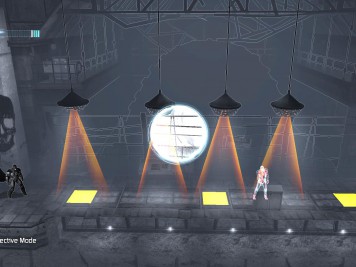