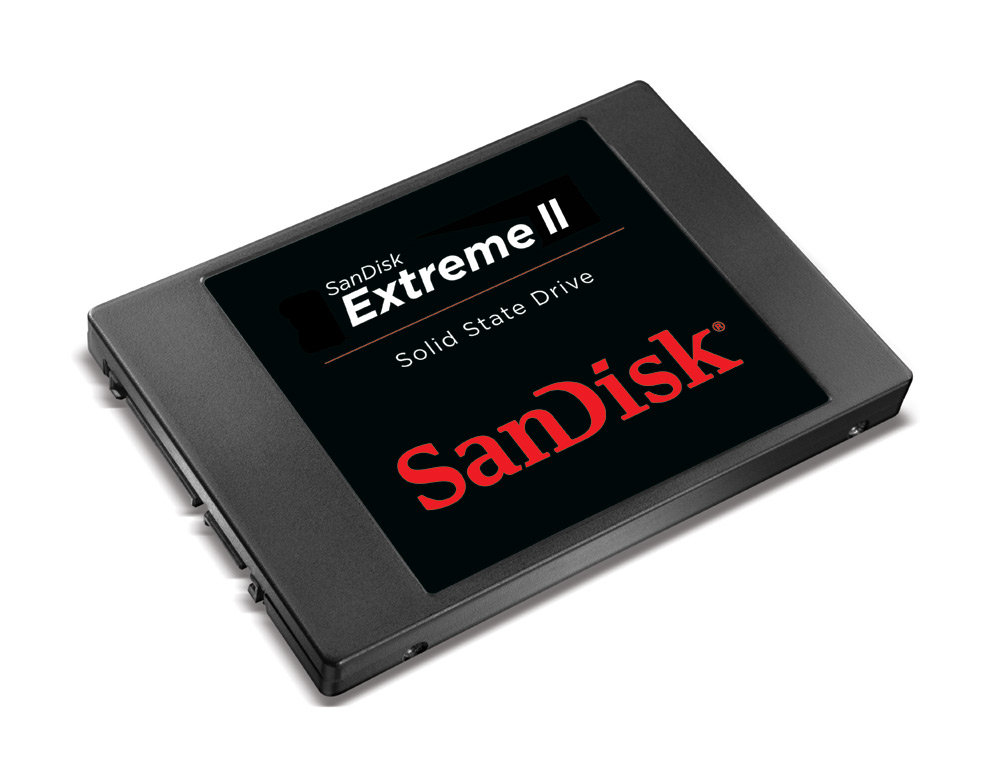 SanDisk’s line of Extreme II SSDs promise to provide users with lightning fast transfer rates, quiet operation, and low power usage. While many SSD manufacturers promise such feats, sometimes they come up a little short. Thankfully, SanDisk has indeed created an exceptional SSD perfect for use in your PC gaming rig. 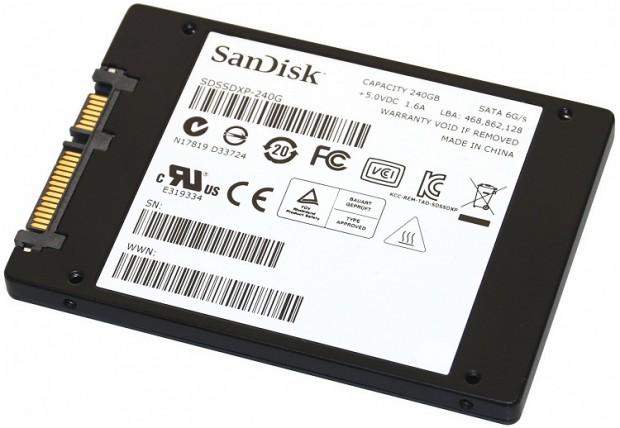 The design of SanDisk’s Extreme II SSD is fairly standard for a solid state disk – measuring 2.75 inches by 3.96 inches and only being about a quarter of an inch thick. When I think back to my first hard drive as a kid – how expensive they were and how physically large (yet small in capacity), it is really impressive to see how storage has evolved over the years. Available in 120GB, 240GB and 480GB versions, you should be able to find one capacity that works for your needs. I was partly hoping we might see larger size drives but I think it’s still a bit more cost prohibitive than consumers prefer.

Installing the SanDisk Extreme II SSD is just like installing any other drive, solid state or platter-based. The drive fits easily into most PC chassis – especially those with 2.5″ drive bays. If you have larger drive bays, you can always pick up a cheap adapter that will allow the SSD to fit into it.

Our testing of the SanDisk Extreme II SSD was done on a custom-built gaming PC featuring an Intel i7 3770 running at 3.5GHz with 16GB of RAM running Windows 7 Ultimate 64-bit. In addition, we tested a SanDisk Extreme SSD II in the 240GB capacity. For our first test, we ran the drive through three iterations of Crystal Disk Mark Default settings benchmark. Here are the results: 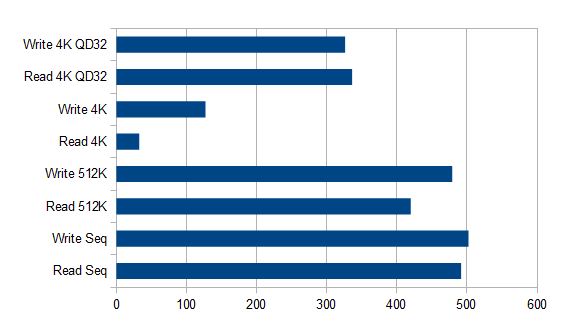 Thankfully, the SanDisk Extreme II SSD performs amazingly, as its numbers show, making it just as good or slightly better than its competition. Numbers like this sometimes can be deceiving, however, so I thought it would be a great idea to install some games on it to see how it did. In actual, real-world performance, I was exceptionally pleased with the transfer and read rates of the SanDisk Extreme II SSD – especially after installing my favorite flight simulator, DCS: A-10C Warthog, on it. That game in particular requires a lot of reading from the disk drive as there is a ton of scenery and terrain geometry that is not cached into RAM. The difference was night and day just how much more fluid the play experience was. No longer did I encounter a moment of stutter every ten minutes as the game read from my platter-based HDD – the SSD fixed that without breaking a sweat. If you want to go a bit more traditional with your SSD, you could always install your boot OS to the drive, making start-up times a lot quicker than non-SSD computers.

Overall, the SanDisk Extreme II solid state disk drive is an easy to setup, high rate of return investment into your PC’s day to day performance – both in and out of game. The SanDisk Extreme II SSD retails for a very affordable $150 dollars over at Newegg and is available now. In fact, the prices of these drives are so good right now, you would be hard-pressed not to pick up the 480GB drive!