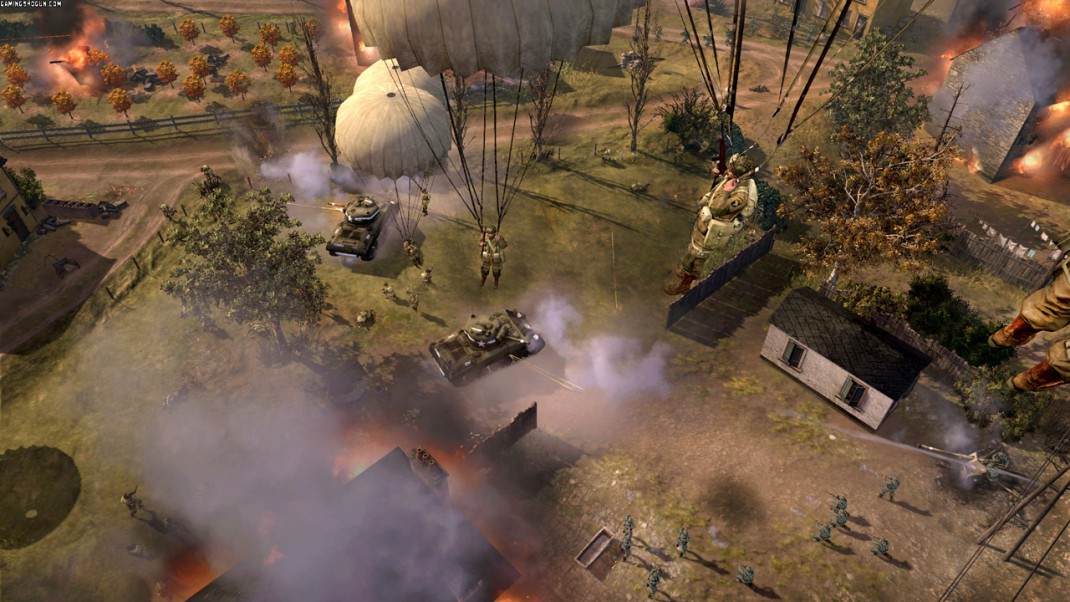 SAN FRANCISCO & LONDON – March 28, 2014 – SEGA® of America, Inc. and SEGA® Europe Ltd. today announced that fans of their critically acclaimed strategy game Company of Heroes™ 2 will see a standalone multiplayer offering launching in June this year for $19.99. Each individual army will also be available as a standalone purchase for $12.99 via digital download, providing new players with a minimal entry point into the massive Company of Heroes 2 multiplayer community.

All Company of Heroes 2 players can then battle across 31 maps (along with more than 1000 community maps available on Steam Workshop) in auto-match multiplayer, regardless of what content they already own, even if they have just purchased the new Western Front Armies.

“We know how much fans love the setting of the original game and we have responded to their request to revisit the Western Front,” said Greg Wilson, Executive Producer at Relic Entertainment. “By offering Western Front focused content to Company of Heroes 2, we are giving players a brand new set of tactical options that significantly expand their multiplayer experience. At the same time, it has never been easier for new players to get access to our vast multiplayer community. “

For more information on Company of Heroes 2, please see www.companyofheroes.com. 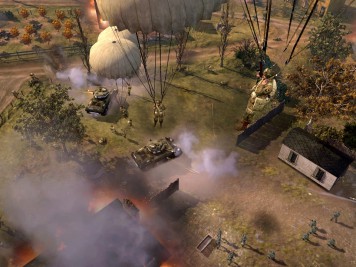 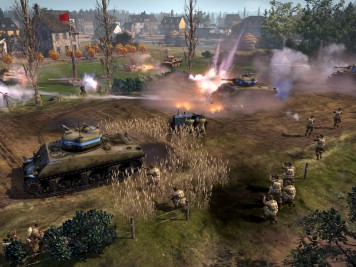 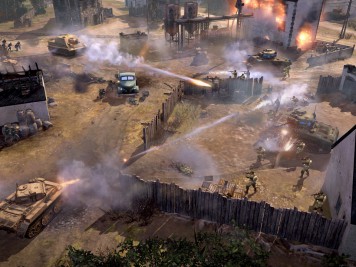 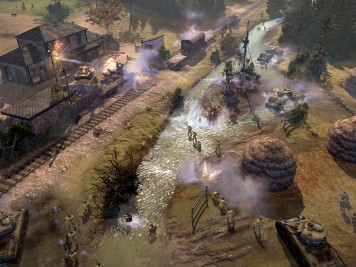