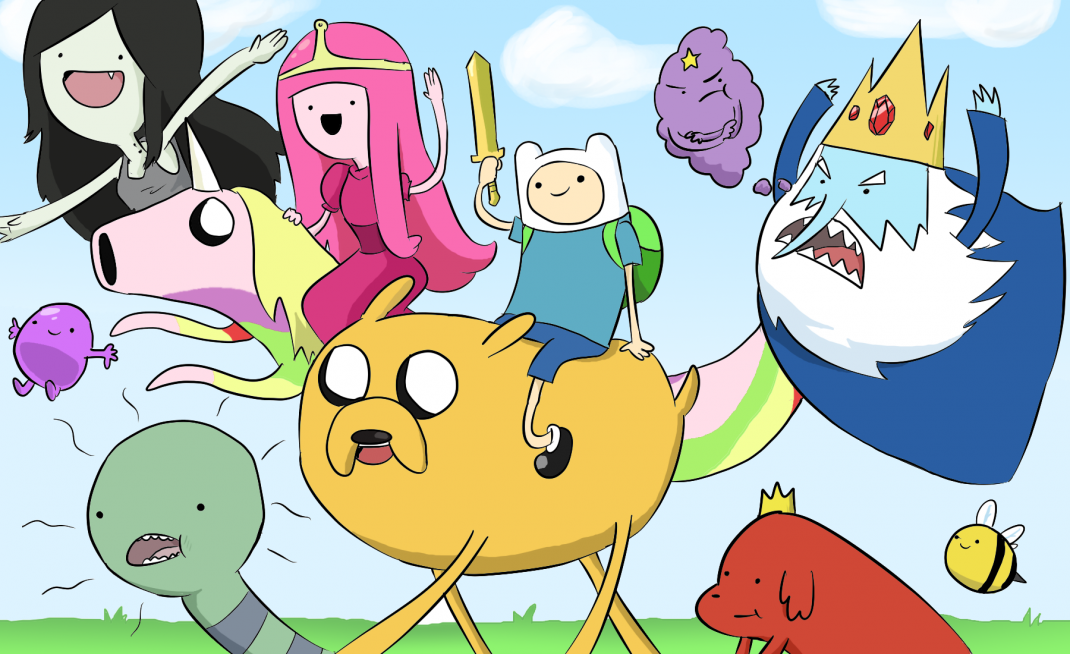 Building on that successful relationship, the two companies will partner again to create two all-new interactive games – a multi-property game that will combine characters from Cartoon Network’s popular original series, and a game based on the global smash hit series, Adventure Time. Both will be released globally, with North American launches slated for this fourth quarter.

“Both TNT and Cartoon Network have tremendous experience developing both live-action and animated hits for a variety of audiences which makes them a perfect fit for what we want to achieve in terms of high-quality content,” said Matt Scott, President of Little Orbit.  “The expansion deepens our partnership with Turner networks enabling us to work closely together on development to bring a truly transmedia experience to the games.”

“Working with Little Orbit to create the Falling Skies game has been a great experience and from that, we’re excited to extend our partnership this year and develop new games based on some of the most popular characters and brands in the Cartoon Network portfolio,” said Pete Yoder, vice president of consumer products for CNE.

Additional titles and details for the new Cartoon Network and Adventure Time games will be announced soon with several launches planned for later this year.  For more information visit, www.littleorbit.com