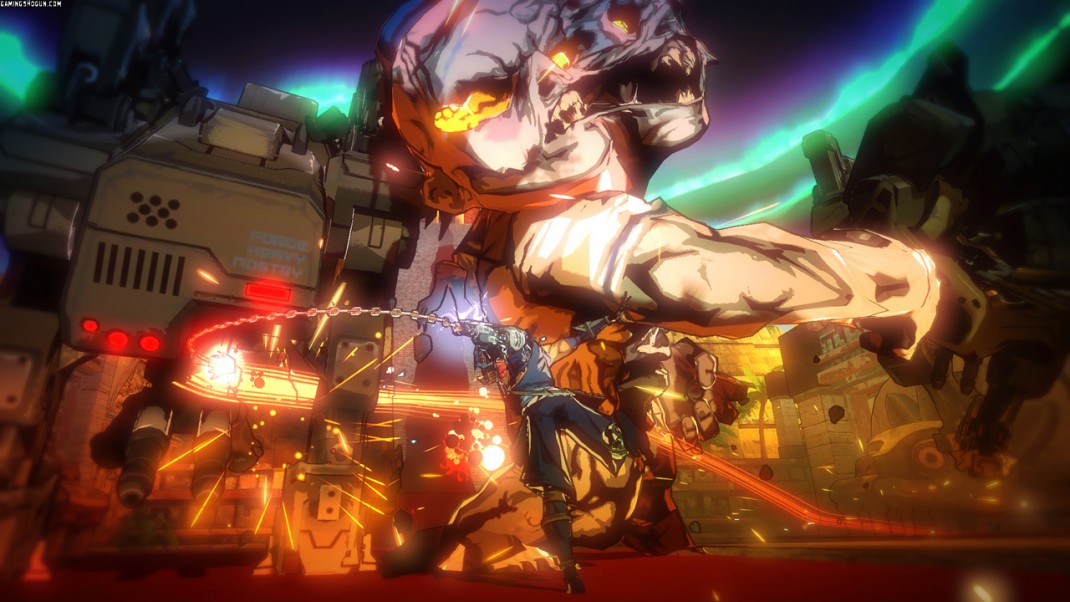 March 13, 2014 — Team NINJA today released new images which offer a glimpse into a bizarre battle with a massive boss in YAIBA: NINJA GAIDEN Z. As Yaiba faces off against seemingly countless forms of the mysterious boss, he will have to engage every skill he has learned on his journey. With meteorites crashing around him, before he knows it, he’ll be not only fighting in space, but in a temple reminiscent of an ancient America civilization. What does all of this mean? Players will find out starting March 18, 2014 when YAIBA: NINJA GAIDEN Z launches on the PlayStation®3 computer entertainment system and Xbox 360® video game and entertainment system from Microsoft followed by the Steam® (PC) release on March 21, 2014.

In YAIBA: NINJA GAIDEN Z, players will battle fierce zombies as Yaiba, a cyborg ninja who will do anything to get revenge and stay alive. Cleaved in two, he is brought back to life with cyber-technology. Brandishing his ninja sword and the mecha weapons in his cyber arm, he slaughters zombies with brutal, over-the-top abandon. Step into a stylized living comic book where stunning graphics depict a world gone mad. Hordes of undead can only be stopped by Yaiba’s willingness to use any means necessary to get the job done. Will he kill by turning his cyber arm into a razor chainsaw for slicing up undead—or just rip off an opponent’s arms to use as zombie nunchucks? Both possibilities fill Yaiba’s heart with twisted laughter in this upcoming collaboration between famed developers Team NINJA and comcept’s Keiji Inafune. 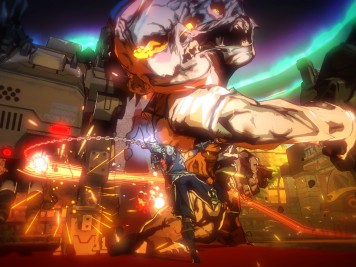 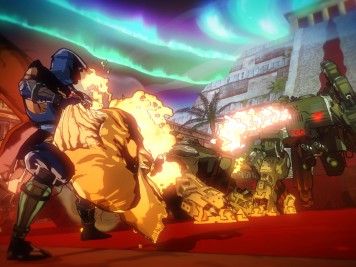 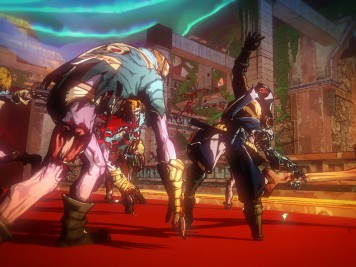 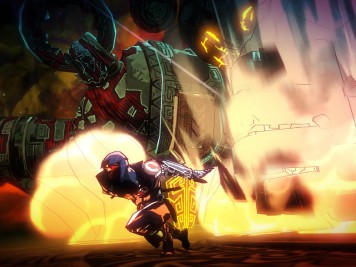 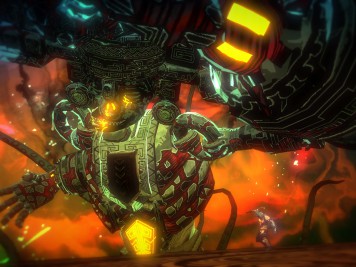 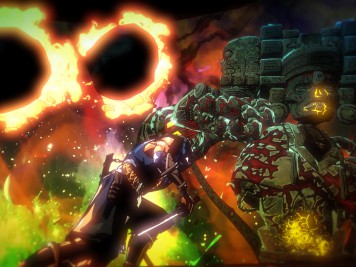 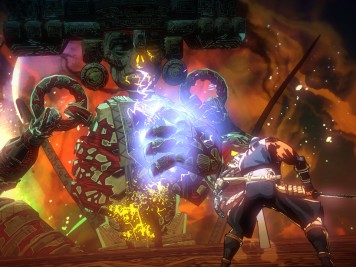 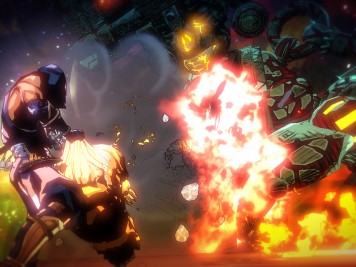 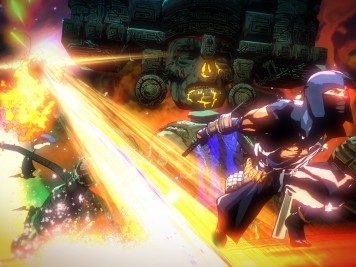 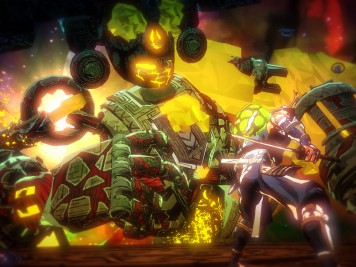 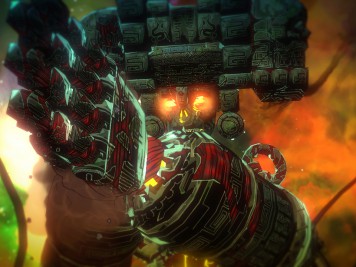 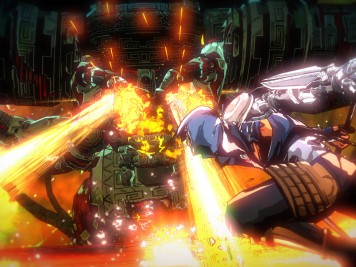 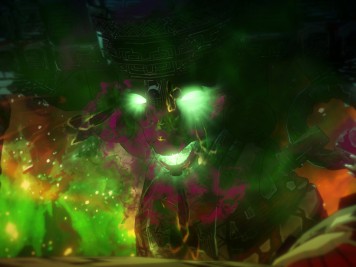 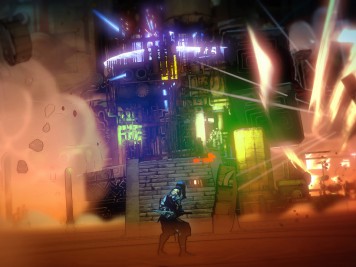 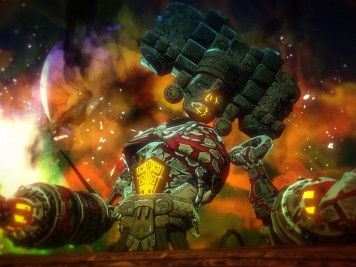 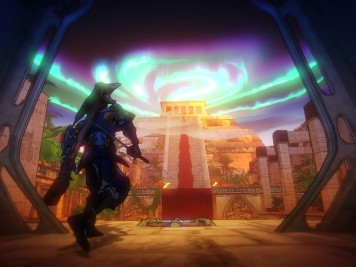 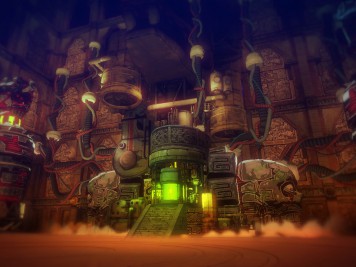 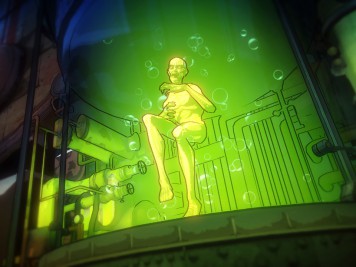