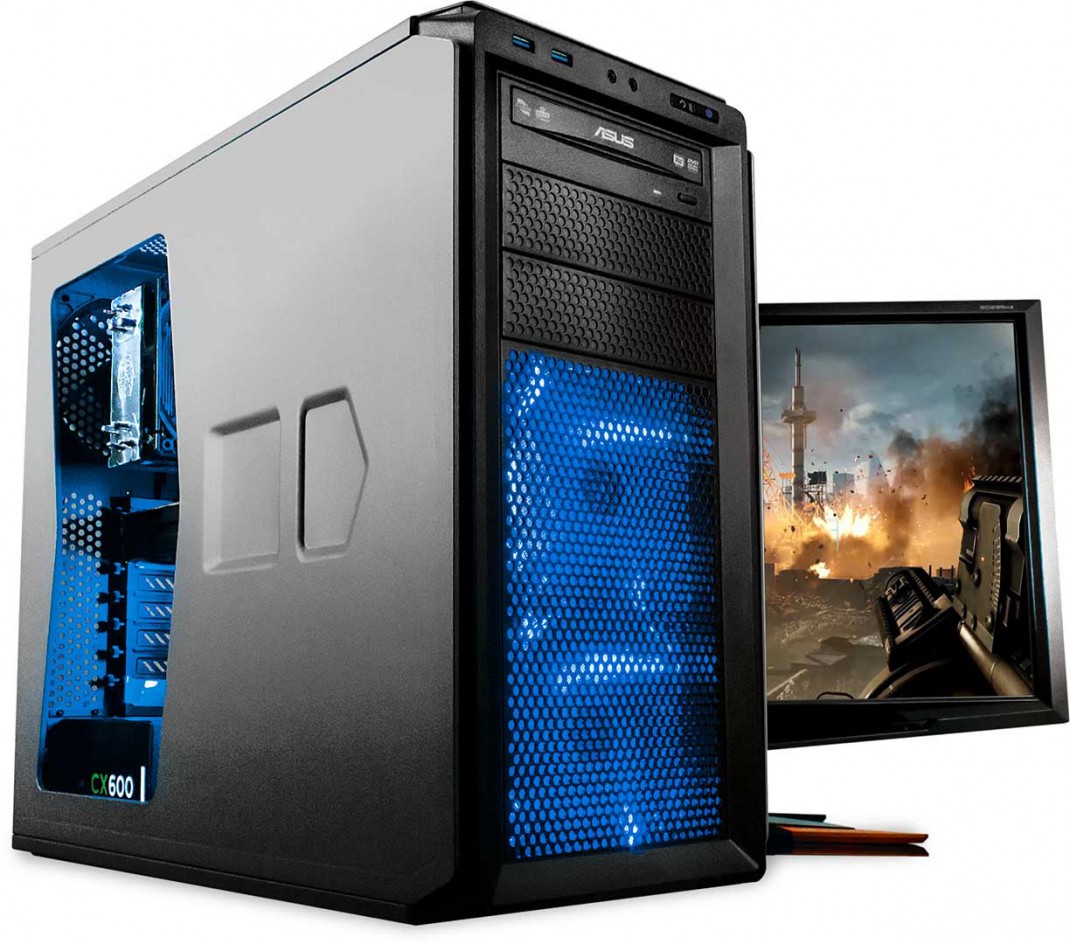 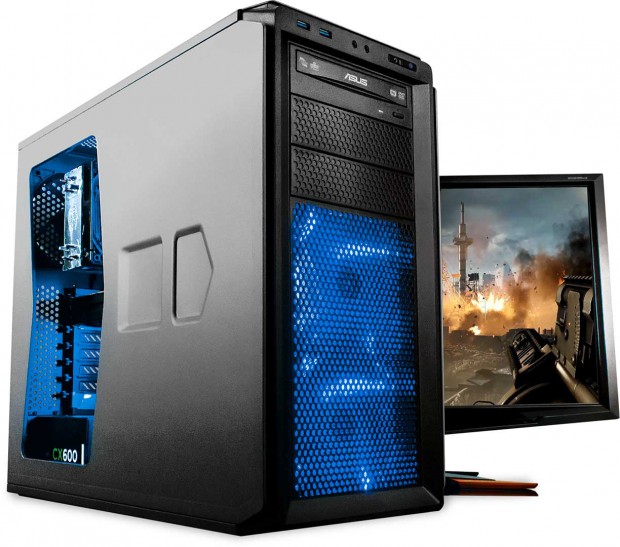 FREMONT, Calif. – March 12, 2014 – Digital Storm is excited to unveil the new VANQUISH II, a gaming PC  built to play the most demanding games with maximum detail, speed, and power without breaking the bank.

“Starting at just $699, VANQUISH II delivers an incredible value with the ability to play the most graphic intensive games at max settings,” said Rajeev Kuruppu, Digital Storm’s Director of Product Development.  “That is still obviously more expensive than purchasing a console, but we believe delivering graphics up to three times the resolution is well worth the extra $100-200 investment.”

VANQUISH II’s fully upgradeable, open architecture helps gamers stay ahead of the competition with easy upgrades that keep the system on the cutting edge for years to come.

“PC gamers demand the best and that means utilizing the latest components and technologies to deliver the most immersive gaming experience possible. Conversely, consoles quickly become outdated due to a limited architecture and the inability to upgrade performance,” said Kuruppu.

There’s no waiting or delays like a traditional build-to-order system, all VANQUISH II units ship within 72 hours from the moment an order is placed.  During those 72 hours each VANQUISH II system undergoes rigorous stress testing and benchmarking. Afterwards, each desktop goes a multi-point QA inspection where every aspect of the system is scrutinized, from part fitment to software setup, to make sure each unit is perfect.