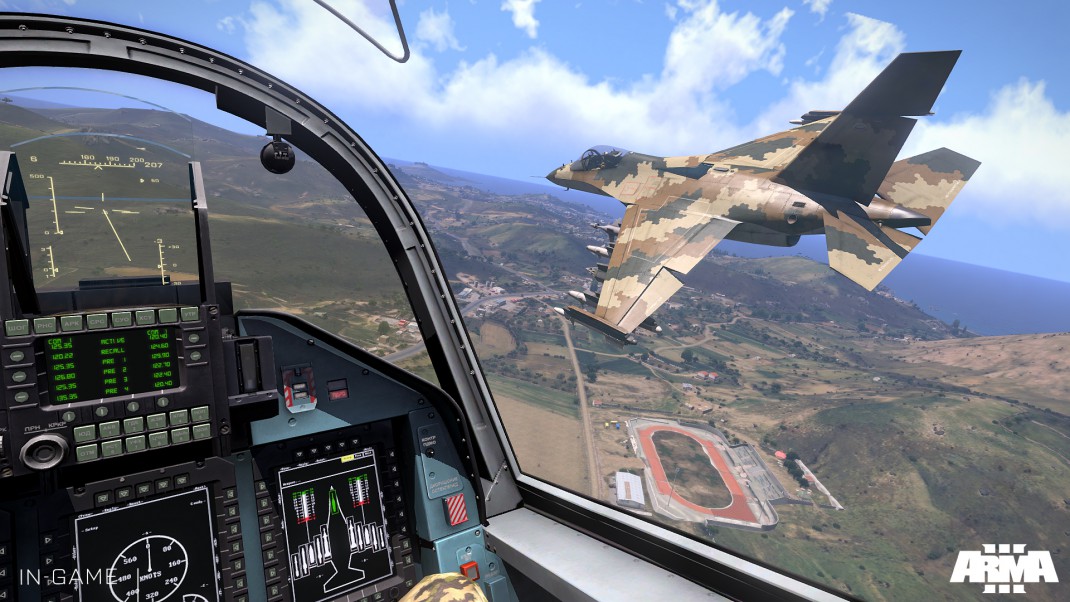 Prague, Czech Republic, Tuesday 11th March 2014- Bohemia Interactive has set a release date for the third and final campaign episode of their tactical military shooter and combined arms game, Arma 3™. Available on Thursday March 20th, players will be able to conclude the story of infantryman Ben Kerry – a soldier who’s been stationed in the Republic of Altis & Stratis as part of a NATO-peacekeeping mission.

Arma 3’s ‘The East Wind’ campaign consists of three episodes: ‘Survive’, ‘Adapt’, and ‘Win’. The final act follows the situation as it escalates further, with NATO forces in the Mediterranean on the brink of all-out war with the AAF and their strategic partners, CSAT. Given greater responsibility – and facing a more formidable enemy – players must deploy all the skills and experience they’ve gathered to bring the flashpoint to a resolution.

“The final installment of our campaign gives players the chance to experience combat on a larger scale than we’ve seen so far”, said Arma 3’s Creative Director Jay Crowe. “Tactical freedom – together with big, combined arms engagements – is at the heart of Episode 3’s gameplay, as we follow Ben Kerry’s story to its conclusion.”

The episode’s content package also includes three brand new vehicles. The first new vehicle making its way into Arma 3’s sandbox is the A-164 Wipeout single-seat aircraft. The A-164 Wipeout, successor to the legendary A-10, features improved performance and armaments, adding some real punch and some great new gameplay opportunities to the NATO faction. The other new aircraft is the To-199 Neophron, which serves as a great addition to the CSAT forces due to its agility. The To-199 Neophron is perfect for Close Air Support and taking off from rough terrain. The third new vehicle is a 6×6 mine resistant standard transport truck, named Tempest. Its primary role is to carry troops and cargo, and its modular design allows for several transport variants of the Tempest truck: cargo, refuel, medical, repair and ammo re-supply.

Last but not least, the Win campaign episode delivers a separate ‘Fixed-Wing’ Showcase mission, which introduces players to the new aircraft via a thrilling new scenario. The massive 270 km² Altis terrain has also not been left untouched. New points of interests have been added, with the highlights being an athletics stadium and ghost hotel compound.

The ‘Win’ campaign episode, including the new vehicles and other content, will be made available to all Arma 3 owners as an automatic update on Steam. To play through the first two campaign episodes, and experience the rest of Arma 3’s diverse offering, people can already purchase the regular edition of Arma 3 (44.99 EUR/39.99 GBP/59.99 USD) or the Arma 3 Digital Deluxe Edition (49.99 EUR/42.99 GBP/64.99 USD) from Steam and Store.bistudio.com. A boxed version of the game is also available at many of the major retailers. 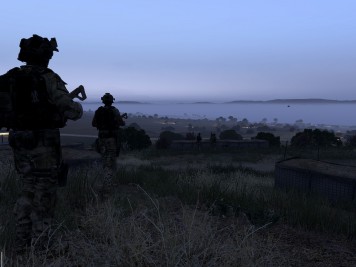 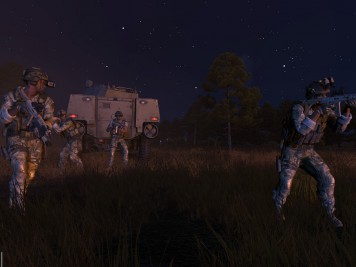 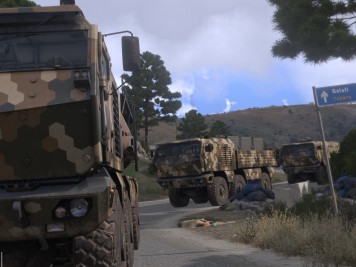 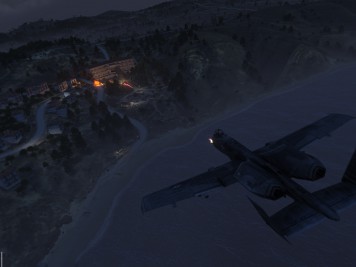 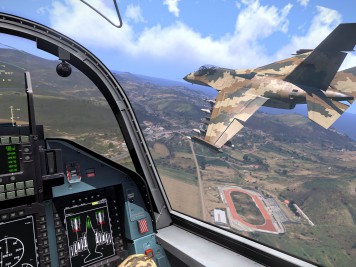