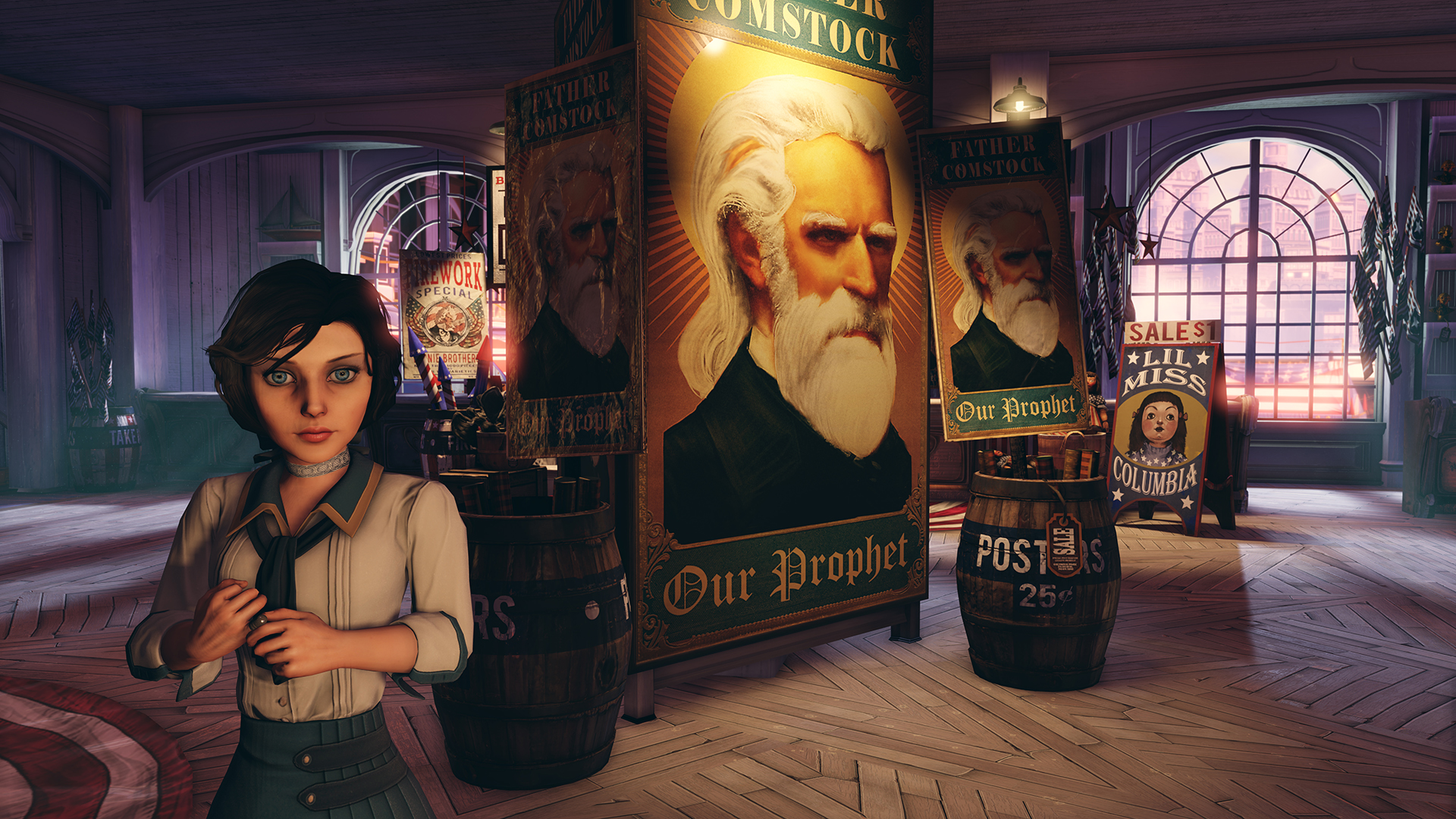 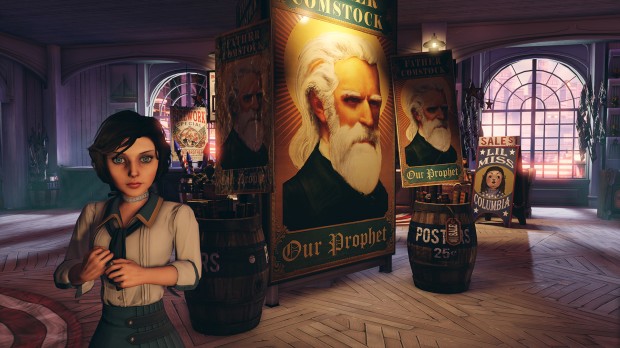 When Jon Chey, Rob Fermier and I founded Irrational Games seventeen years ago, our mission was to make visually unique worlds and populate them with singular characters.

We built Rapture and Columbia, the Von Braun and The Rickenbacker, the Freedom Fortress and some of the nastiest basements a SWAT team ever set foot into. We created Booker and Elizabeth, the Big Daddy and the Little Sister, MidWives and ManBot. In that time, Irrational has grown larger and more successful than we could have conceived when we began our three-person studio in a living room in Cambridge, MA. It’s been the defining project of my professional life.

Now Irrational Games is about to roll out the last DLC for BioShock Infinite and people are understandably asking: What’s next?

Seventeen years is a long time to do any job, even the best one. And working with the incredible team at Irrational Games is indeed the best job I’ve ever had. While I’m deeply proud of what we’ve accomplished together, my passion has turned to making a different kind of game than we’ve done before. To meet the challenge ahead, I need to refocus my energy on a smaller team with a flatter structure and a more direct relationship with gamers. In many ways, it will be a return to how we started: a small team making games for the core gaming audience.

I am winding down Irrational Games as you know it. I’ll be starting a smaller, more entrepreneurial endeavor at Take-Two. That is going to mean parting ways with all but about fifteen members of the Irrational team. There’s no great way to lay people off, and our first concern is to make sure that the people who are leaving have as much support as we can give them during this transition.

Besides financial support, the staff will have access to the studio for a period of time to say their goodbyes and put together their portfolios. Other Take-Two studios will be on hand to discuss opportunities within the company, and we’ll be hosting a recruiting day where we’ll be giving 3rd party studios and publishers a chance to hold interviews with departing Irrational staff.*

In time we will announce a new endeavor with a new goal: To make narrative-driven games for the core gamer that are highly replayable. To foster the most direct relationship with our fans possible, we will focus exclusively on content delivered digitally.

When I first contemplated what I wanted to do, it became very clear to me that we were going to need a long period of design. Initially, I thought the only way to build this venture was with a classical startup model, a risk I was prepared to take. But when I talked to Take-Two about the idea, they convinced me that there was no better place to pursue this new chapter than within their walls. After all, they’re the ones who believed in and supported BioShock in the first place.

Thanks to Irrational and 2K’s passion in developing the games, and the fans who believe in it, BioShock has generated retail revenues of over a half billion dollars and secured an iconic place in gaming. I’m handing the reins of our creation, theBioShock universe, to 2K so our new venture can focus entirely on replayable narrative. If we’re lucky, we’ll build something half as memorable as BioShock.

We will do our best to update an FAQ in this space as questions come in.