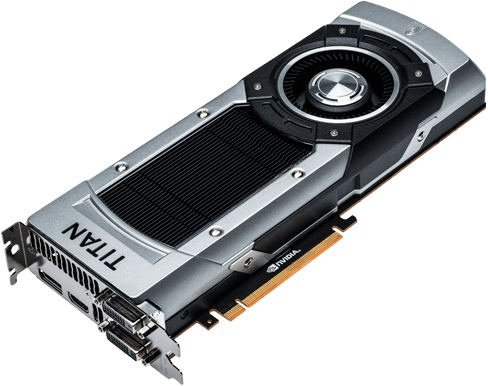 18 February 2014 – GeForce GTX TITAN Black is a masterpiece in design and engineering. Evolved from the award-winning GTX TITAN, the Black edition lets you take on your most graphics-intensive games with 10% faster performance, while still retaining whisper-quiet acoustics and cool thermals.

This is the elite gaming GPU for gamers who demand the ultimate pure gaming experience – the perfect balance of sleek design, spectacular performance, and groundbreaking technologies. Ideal to power the most extreme games out there, as well as 4K and multiple monitor setups at 2500×1600, with high-speed double precision and 6 GB of frame buffer memory. The GTX TITAN Black is the ultimate graphics cards for 3D Surround and multiple monitor gaming performance, especially with the latest high-resolution monitors where video memory is a major factor. 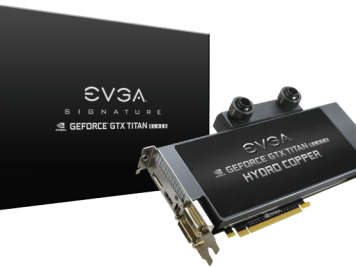 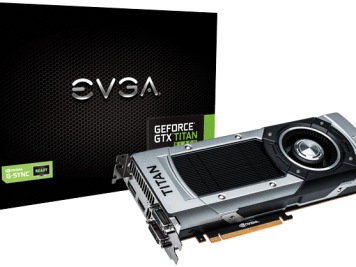 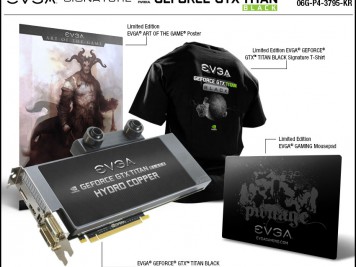