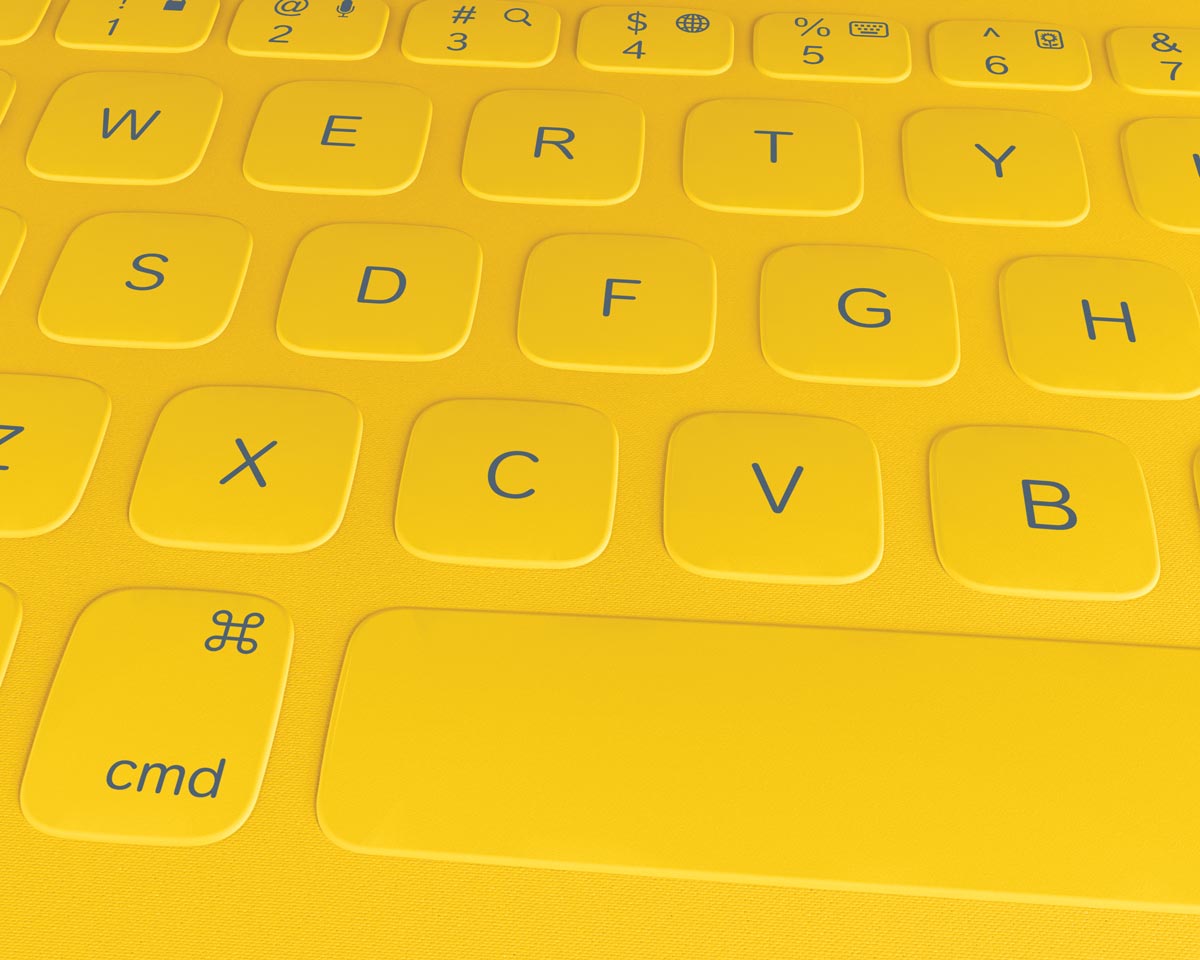 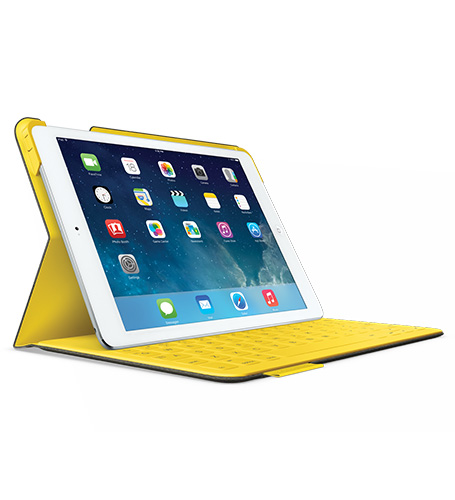 With Apple’s iPad Air now in full retail glory, there is a huge number of cases, folios, and keyboards being released for it. Logitech’s FabricSkin Keyboard Folio is but one of them. What first drew my eye to wanting to check on out in person was its, as the title mentions, fabric-lined outer surface. So many cases are made of leather or neoprene, I knew this one would be special – and I was right.

The Logitech FabricSkin Keyboard Folio for iPad Air features a cool Bluetooth keyboard with almost-flush keys, meaning that the keys are not stand-alone objects. These keys are all part of the keyboard’s surface. Additionally, the fabric-lined keyboard is liquid resistant and easily wipes clean. These points are great – but the most convenient part of the wireless keyboard is how it powers on and off. Using some technological wizardry, Logitech has designed it so that the keyboard turns on and off automatically, based on the position of the iPad Air. If your iPad Air is opened up in a book reading style, the keyboard is off. However, if you put the iPad Air into the keyboard position (it locks into place by a magnet, which is simply futuristic and awesome), the keyboard turns on. When you put the iPad Air back to book position, it turns off! What’s most nice about this system is that you can’t forget to turn your keyboard off, wasting its battery.

I noticed several complaints from early reviews of the device that claimed the case magnets didn’t turn off the iPad Air when closed or turn it back on when opened – I believe they stated it had to do with where the case magnets lined up with the tablet. It is worth noting that, n my testing, the auto-on and off feature of the FabricSkin Keyboard Folio worked every time.

Another cool feature of the keyboard is that the arrow keys also hide a selection command as a secondary function. These keys will allow you to select whole words whenever you like instead of just one character at a time. The keyboard charges via included MicroUSB cable and has a very long battery life. Logitech claims it will last up to three months when fully charged and when using it for two hours a day. I can back that claim up as we have had it for a couple months now and only had to charge it a handful of times depending on how long I used it each day. For those of you using a stylus with your iPad Air tablet, the Logitech FabricSkin Keyboard Folio features a small loop where you can keep one handy – or a thin pen I suppose.

The Logitech FabricSkin Keyboard Folio for iPad Air is available now and has an MSRP of about $150 dollars – although, you can find some better price points by shopping around a bit. While this price my not be inexpensive, the FabricSkin Keyboard Folio has some really nice build quality as well as an innovative keyboard design. I also suggest you try this keyboard folio out at a Best Buy location, etc. My wife was not as impressed as I was regarding the feel of the keyboard keys – so user preference is also a factor to consider. 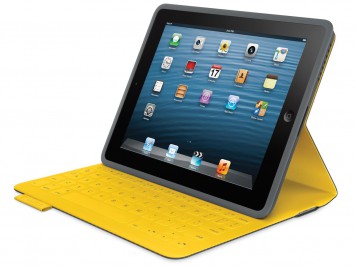 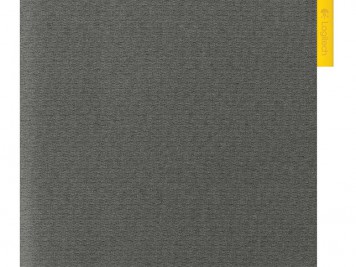 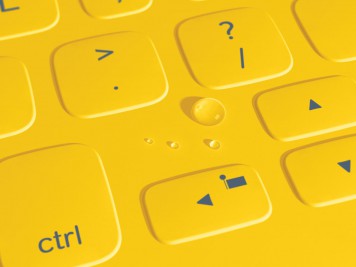 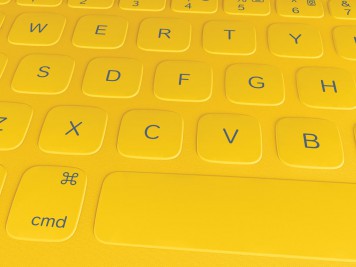