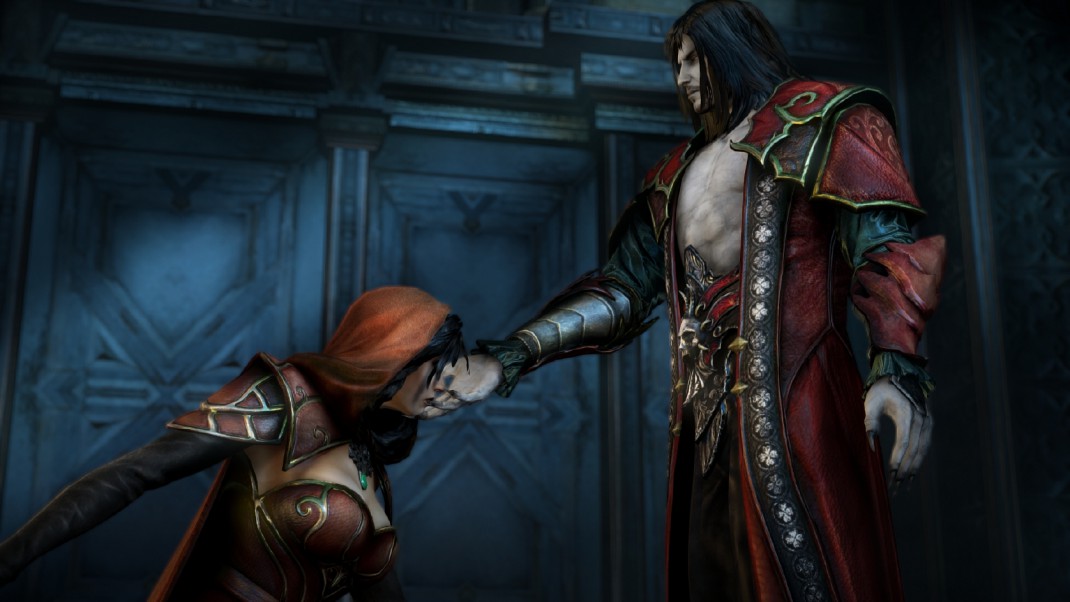 Feb 12, 2014 — Konami Digital Entertainment, Inc. has announced the release of a playable demo of its eagerly-awaited Castlevania: Lords of Shadow 2 in North and South America.

The full game is scheduled to be released on February 25th for Playstation®3, PlayStation®Network, Xbox 360, Xbox LIVE® Games on Demand, and Steam® for PC, and demos for all formats are now available digitally. The demo allows users to become familiar with the many new advances including the game’s all-new controllable camera, vast locations, and intuitive combat elements.

The specially-tailored demo gives players control over Dracula as his castle comes under siege from the Brotherhood of Light and their armies. The demo acts as a prelude to the full game, allowing the player to become familiar with wielding the assortment of weapons such as the energy-replenishing Void Sword and the armor-destroying Chaos Claws. It also showcases a huge Titan combat sequence, wherein a gigantic enemy creation forms a moving location during the game, with Dracula scaling the moving behemoth as it assails his castle.

Castlevania: Lords of Shadow 2 has been flagged as one of the most ambitious and epic games of the current generation, and acts as a stunning conclusion to the ‘Lords of Shadow’ saga. The full game will see Dracula stranded in modern times and charged with thwarting the emergence of an even greater evil: Satan himself.

The demo is currently available via PlayStation®Network, Xbox LIVE® Arcade and Steam for PC. Castlevania: Lords of Shadow 2 is also available for pre-purchase on Steam at a 10% off discount.