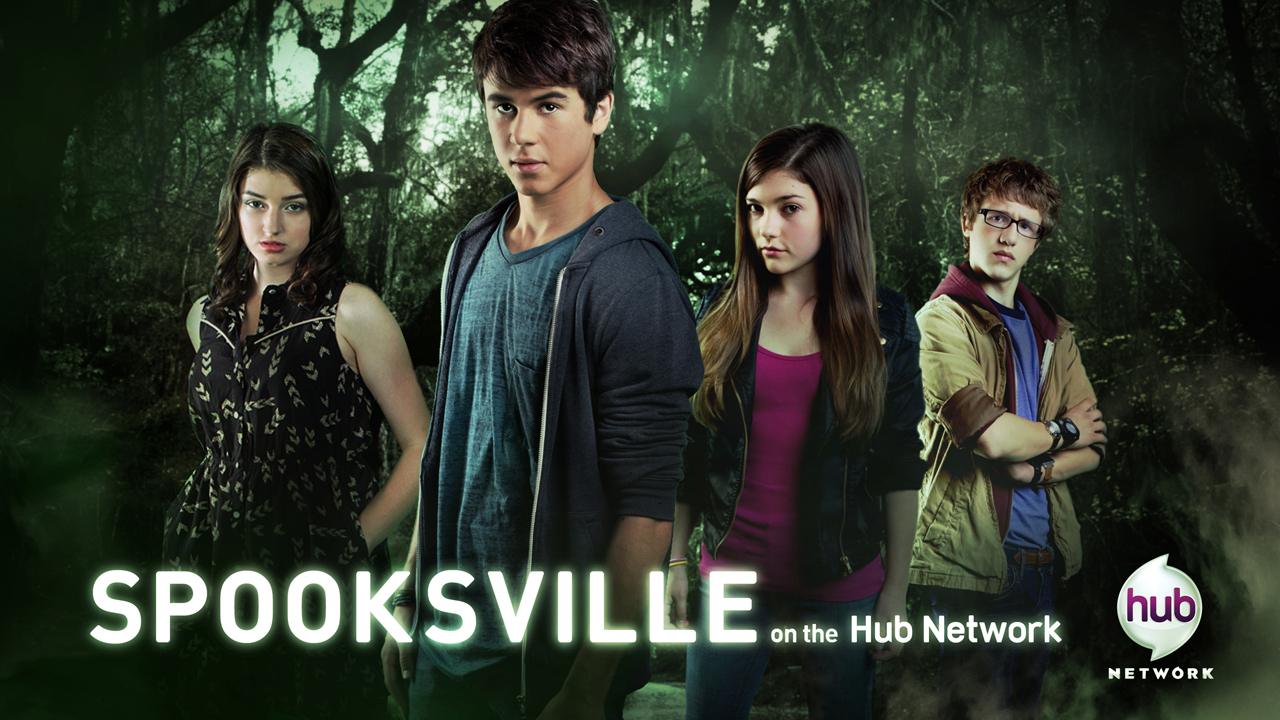 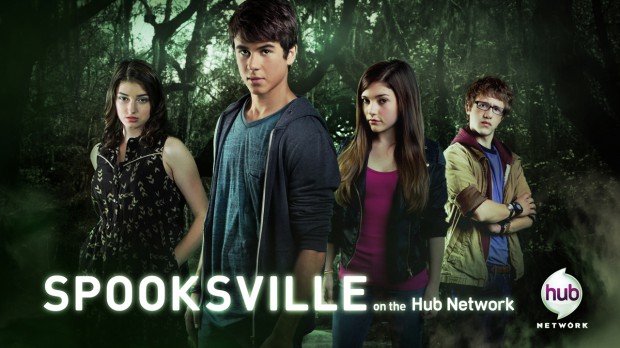 To help kick off the return of “Spooksville,” the Hub Network is bringing “spooky” back with the network premieres of “R.L. Stine: Mostly Ghostly” at 3:00 p.m. ET/noon PT, and “R.L. Stine’s The Haunting Hour: Don’t Think About it” at 8:00 p.m. ET/5:00 p.m. PT. In addition, episodes of “Goosebumps” and “R.L. Stine’s The Haunting Hour: The Series” will air during the day to fill out Saturday’s spook-a-licious schedule.

The mid-season return of “Spooksville” kicks off with action-packed episode “Shell Shock” in which Sally reluctantly agrees to go along with her parents to visit the exclusive Springville Yacht Club, where a teenaged boy, who is an aspiring yacht club member, disappears. To help solve this mysterious disappearance, Sally enlists the help of Adam and Watch to investigate and they soon discovers that the Yacht club is home to Spooksville’s latest supernatural terror – a giant mutant crab pirate.

Based on the book series by acclaimed author Christopher Pike, “Spooksville” follows the new kid in town who discovers that he holds the key to a battle between good and evil that has been taking place for centuries in a bizarre small town that plays host to a wide array of supernatural and unexplained occurrences. The live-action series is produced by Springville Productions, Front Street Productions, and Jane Startz Productions.