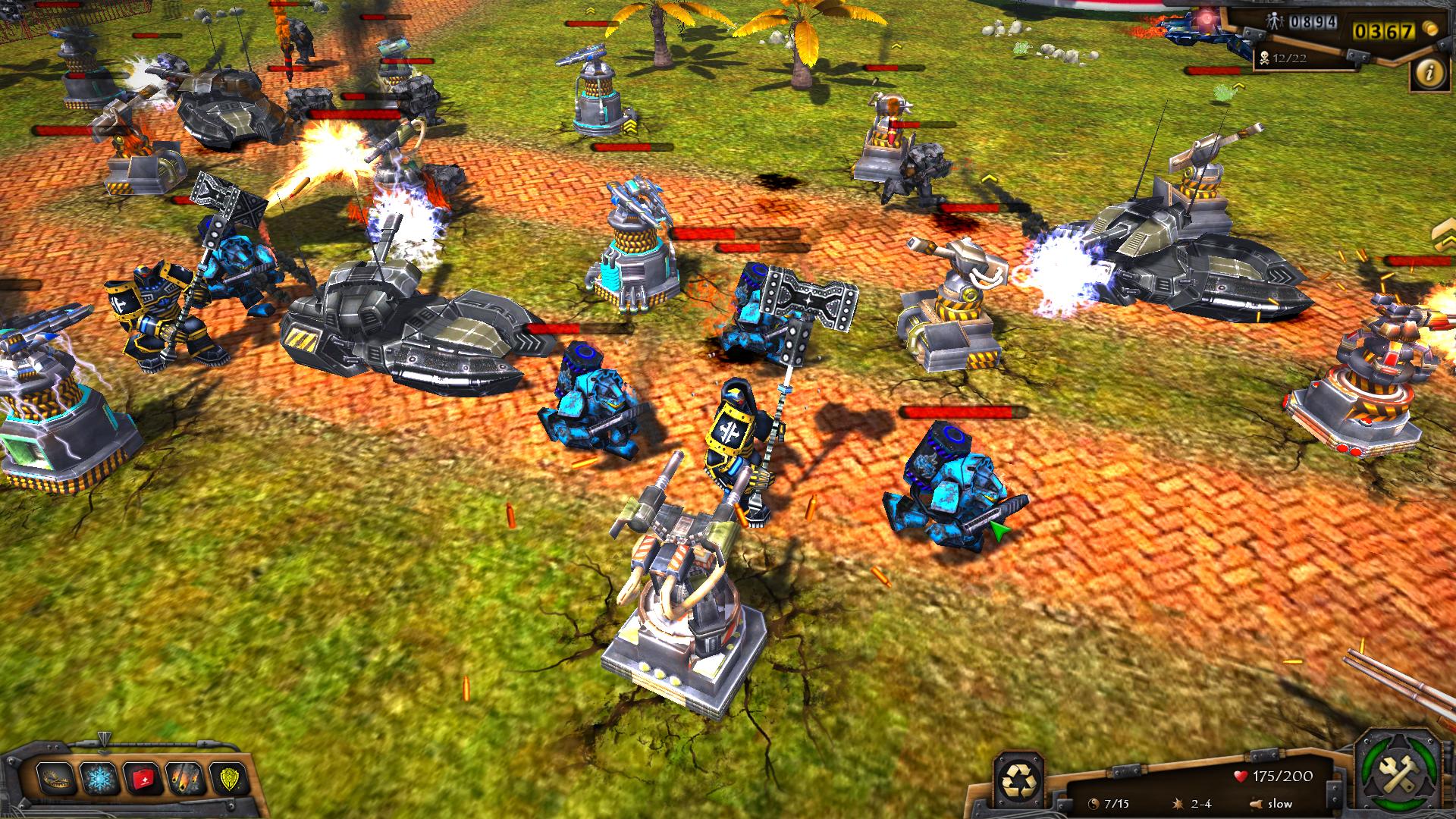 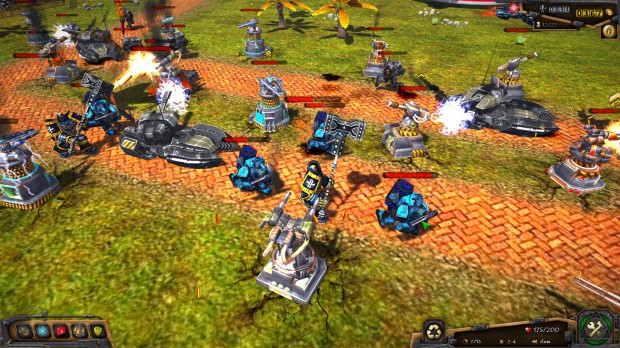 Berlin, 10th February 2014 – Today the international multi-platform publisher Immanitas Entertainment is announcing its upcoming 3D Tower Defense Game “Rush for Glory”. The global release is scheduled for April 2014 in retail as well as on various PC download platforms. Furthermore Immanitas Entertainment is giving the Steam Community the opportunity to vote for “Rush for Glory” on Steam Greenlight.

Developed by the independent studio Parseh Game Studio, “Rush for Glory” is featuring challenging and rewarding Tower Defense battles, in which players are defending their base against an alien invasion. By strategically building towers and upgrading them, the player can keep his base safely and further progress through the extensive singleplayer campaign. Over 30 types of enemies, terrifying level bosses as well as a wide variety of towers and upgrades are making Roads of Battle a unique Tower Defense experience.