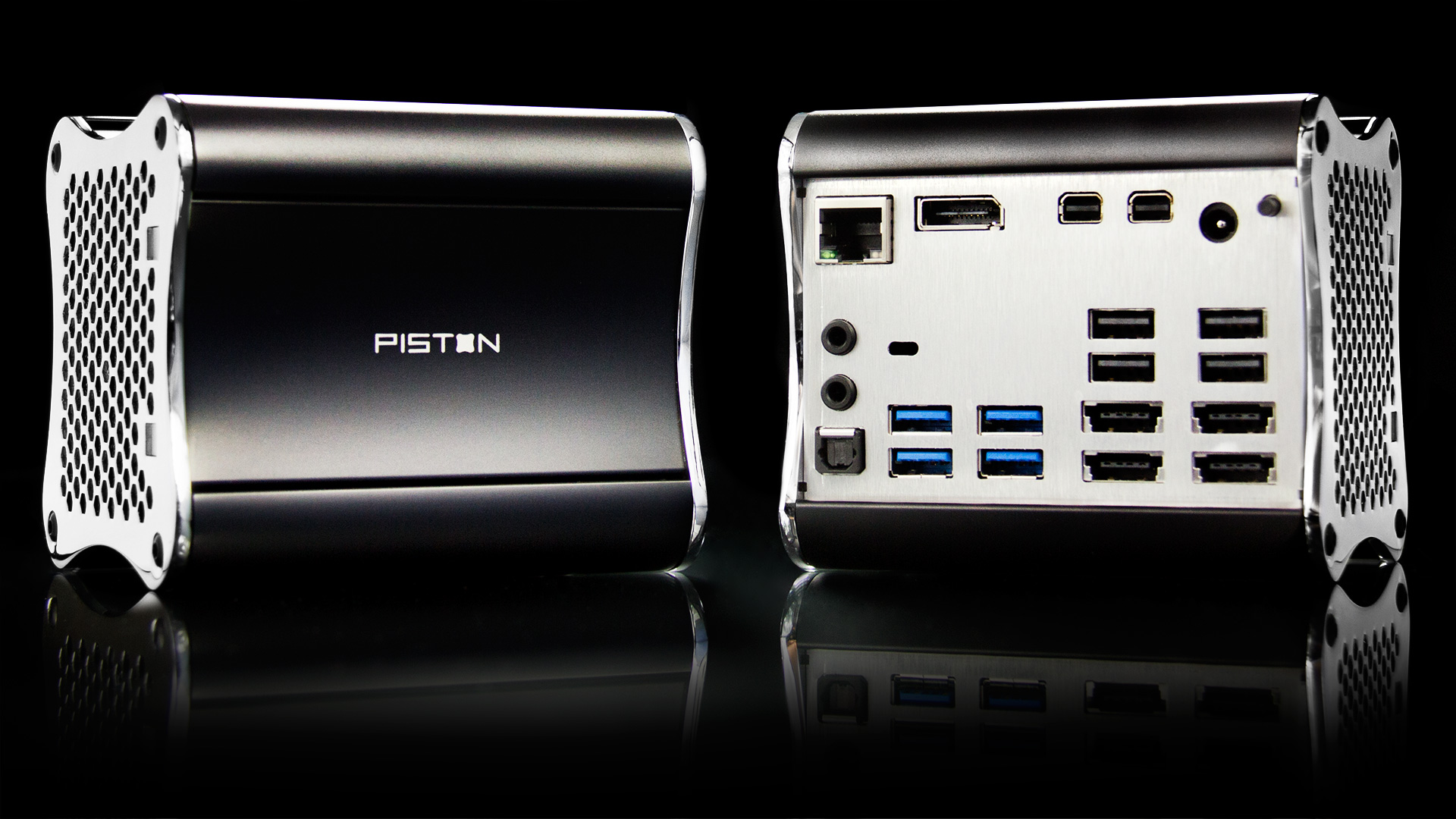 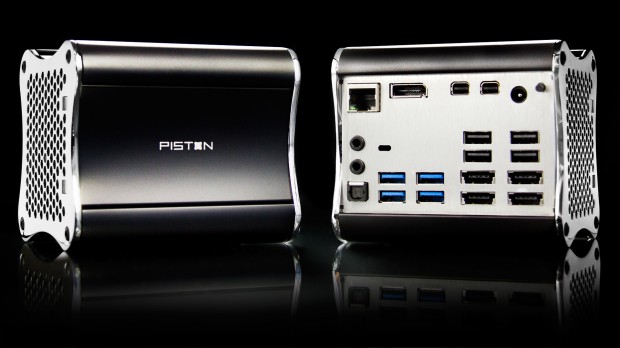 Specifically, Xi3® is showcasing the “10X capabilities” of its tiny, powerful yet ecofriendly Modular™ Computers, microSERV3Rs™ and dataCENT3Rs™ at different events and venues during the 11-day film festival. According to Xi3 Founder, President and CEO, Jason A. Sullivan, Xi3’s products are perfect for rendering, compositing, production and live performances because Xi3 systems are much smaller and use significantly less electricity than the machines typically used by creative professionals.

“After the whirlwind week we just completed at the CES trade show, it’s clear to me that 2014 was our best CES ever as we met with more executives, more partners and more buying professionals than ever before,” Sullivan said. “Clearly, our decision to focus on several vertical markets is proving successful for us, including our solutions for the health care, digital signage, and entertainment industries. It’s our unique capabilities for creative professionals that compelled us to become part of the entertainment community.

“As it turns out, our Modular Computers are the perfect engine for real-time and offline creation and production of film, video, professional audio and still imagery. In fact, the X7A Modular Computer can handle all of the rendering, compositing, and simulations of Macs and PCs that are as much as 10-times larger and use up to 10-times the amount of electricity—but it costs less than those bigger machines. Xi3 solutions are perfect for the creative mind, whether they’re used in standalone mode or with hundreds linked together in rendering clusters. And it doesn’t matter if they’re in a studio in Burbank or on location in Brazil. The bottom line is that Xi3 allows filmmakers, producers, audio professionals and visual artists to do more in less time at lower costs.”

Outlined below is a summary of some of Xi3’s initial events and activities for the business side of the Entertainment Industry.

Xi3 Corporation is the Presenting Sponsor of the Independent Film Makers Lounge being held during Utah’s most successful film festival. The “Indie Lounge” is being held from 10 a.m. — 6 p.m. on Thursday, Jan. 16 to Sunday, Jan. 19 at 710 N. Main Street in Park City. Xi3 is featuring its X7A Modular Computers and Xi3 microSERV3Rs at the “Indie Lounge.” These softball-sized machines from Xi3 are packed with 2 billion transistors yet are 10-times smaller and use one-tenth the electricity of comparably equipped systems.

Xi3 to Hold Panel Discussion at the “Indie Lounge”

During the 11-day film festival (January 16—26, 2014), Xi3 will conduct a Panel Discussion titled, “Making Michael Bay-like Films on an Indie Budget: How to do more in less time at lower costs with next generation technologies.” This 60-minute Panel Discussion will be held onMonday, January 20 from 1—2 p.m. at 710 N. Main Street in Park City, Utah. Seating for the Panel Discussion is limited, so interested individuals are asked to RSVP to PanelDiscussion@Xi3.com.

Xi3 and Park City Live have entered into an ongoing Technology Partnership that features Xi3’s Modular Computers and other technologies throughout the venue on a year-round basis. Located in the heart of Park City near the midpoint of Main Street in the historic Memorial Building, Park City Live is Park City’s premier concert venue for live concerts, DJs and special events—especially during the city’s annual film festival.

“Xi3 is helping create truly remarkable entertainment experiences for festival- and concert-goers during this 11-day event,” Sullivan said. “That’s because Xi3 Modular Computers are perfect for pro DJs and filmmakers alike. Our 10X technologies carry a huge advantage over comparably equipped machines, and I’m confident such advantages will provide a huge uplift for our colleagues in the Entertainment Industry. Furthermore, I personally invite all industry professionals at this year’s festival to come see, hear and experience the Xi3 creative difference for themselves.”

About the Independent Film Makers Lounge

Developed in 2010 as a destination to thousands of established and inspiring independent filmmakers, in its fourth year, the Independent Film Makers Lounge has rapidly become one of the most popular Lounges during Utah’s most famous Film Festival. The Lounge caters specifically to industry professionals, directors, producers, studio executives, and financial decision makers. Numerous celebrities join the Lounge because of the exclusivity, entertainment, and of course, the gifting. During this four-day epic event, approximately 2,000 people will attend the fully catered Lounge with its open bar. The dynamic of the Lounge, its celebrity draw and unique platform have garnered the attention of CNN, The Wall Street Journal, Hollywood Reporter, ON Entertainment and E! News, each of which have requested credentials for 2014. The hospitality of our Lounge, its filmmaking forums, live entertainment, gourmet food, and an award-winning staff add to the founding principles that have put the Independent Film Makers Lounge in a class of its own.

During the one of the most influential film festivals in the country, Park City Live is traditionally the most sought after venue for parties and live events. The space, situated directly on Main Street in Park City, has played host to top musical performances from Metallica to Deadmau5. Formerly Harry O’s, Park City Live is the place to “see and be seen” as a combination of world-renowned musicians, A-list celebrities and industry executives are among the nightly after-party attendees. Park City Live is located at the World Famous 427 Main Street, Park City, Utah. For more information, visit www.parkcitylive.net.

Formed in 2010 and headquartered in Salt Lake City, Utah, Xi3 Corporation utilizes “The Power of X” to bring its building block approach to the world of computing, an approach Xi3 applies internally and externally to hardware solutions and software applications. For more information about Xi3 Corporation, please visit www.Xi3.com.