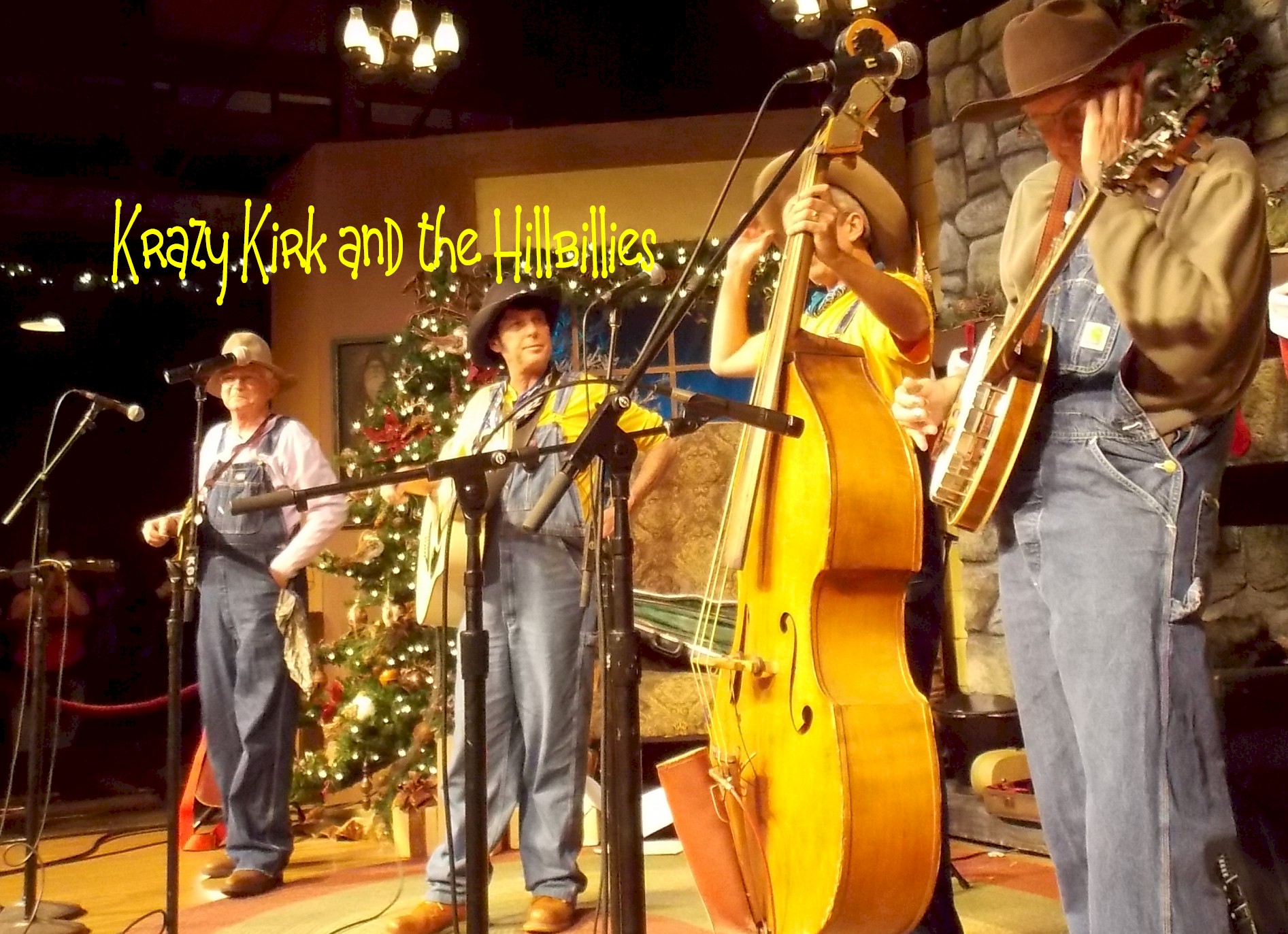 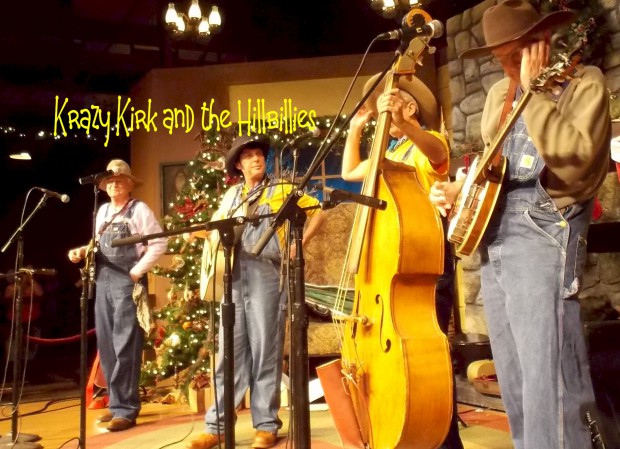 If you have gone to Disneyland within the last 20 or so years, you have probably seen the bluegrass / country group “Billy Hill and the Hillbillies” play during one of your adventures. The group brought a cool, fun and live show to the park. Disneyland has canceled its contract with the group, and now you can see them play at Knott’s Berry Farm in Buena Park, CA. Knott’s has announced that the group will play on the weekends at the park’s “Wilderness Dance Hall” located in its Calico Ghost Town area starting January 18, 2013.