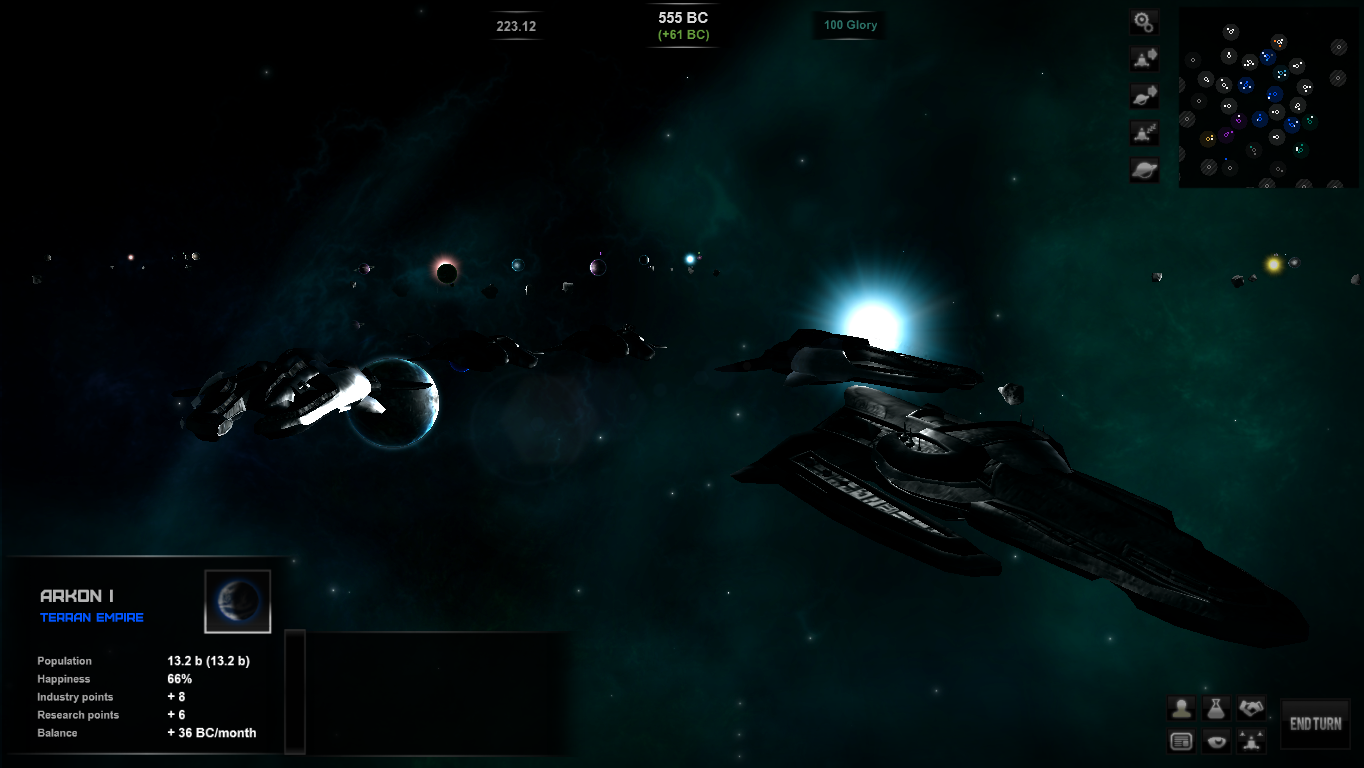 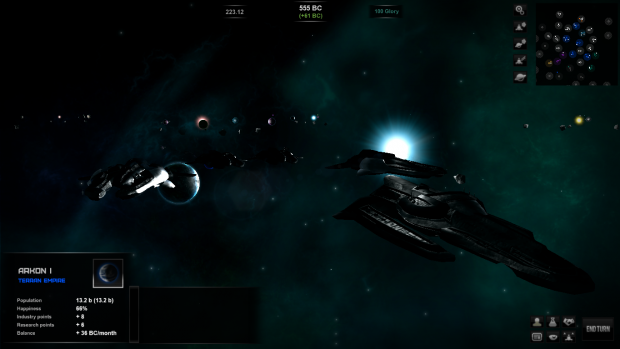 “Star Lords is an amazing 4X game, and we are thrilled to be working with the talented Arkavi Studios team,” says Iceberg Interactive CEO, Erik Schreuder. “We are looking forward to players joining early as the game evolves, and hearing what they would like to see improved and implemented in the game. Early Access provides such a unique addition to the development process and we are looking forward to hearing what players and fans have to say.”

Star Lords is a tactical, turn-based space-strategy game showcasing eight major races in an epic-sized complex universe with some new twists to the 4X genre. Star Lords is set in space where players can take command of one race to join the struggle for supremacy in the galaxy. As the leader of an empire, players explore the stars, colonize new worlds, manage their empire and conquer whoever dares to oppose. In the Early Access Alpha, some features are not available yet such as multiplayer, huge galaxies and domestic policies, as these are still very much being tested. They will be opened up further down the line in Early Access.

The Alpha version of Star Lords is available for $19.99 on Steam’s Early Access Program. For more information about Star Lords please visit www.starlords-game.com.