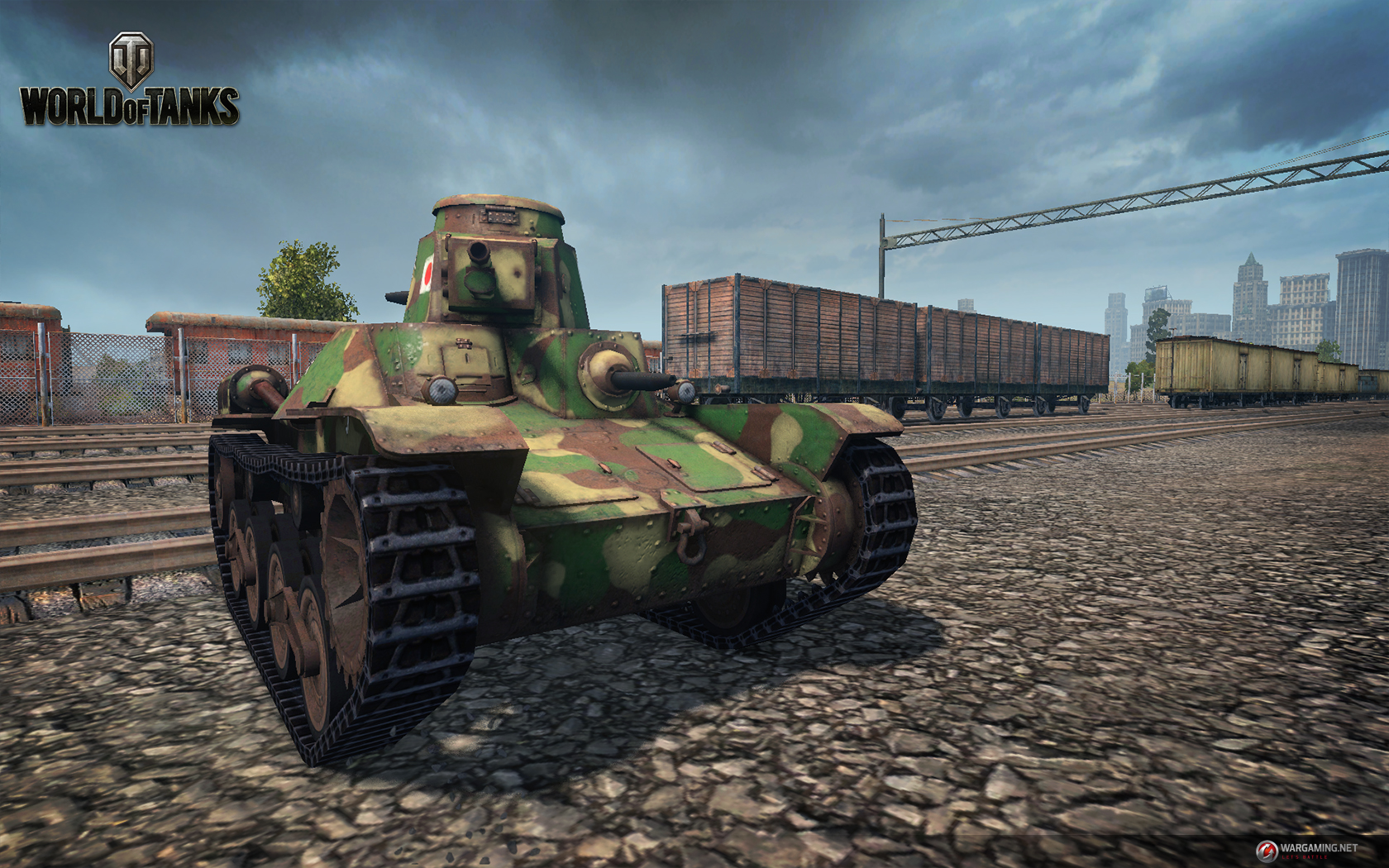 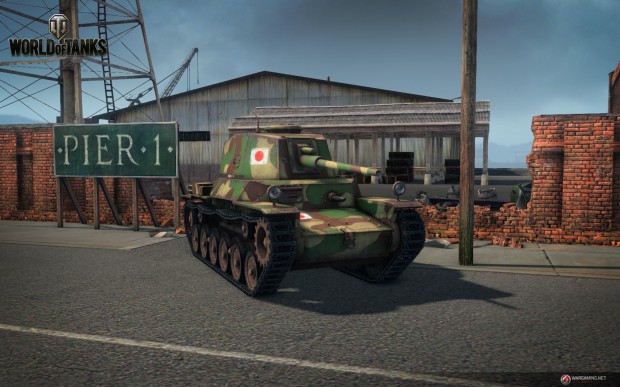 November 26, 2013 — Wargaming, the leading free-to-play MMO developer and publisher, today announced the first details for Update 8.10 for its massively popular free-to-play MMO action World of Tanks. The upcoming update will add two branches of Japanese tanks into the game.

“Our goal with World of Tanks has always been to maintain the gameplay depth through regular updates,” said Mike Zhivets, producer on World of Tanks. “8.10 will bring a massive addition of new tanks, and we can’t wait for both our current and new players to get their hands on them.”

The new national tech tree will launch with 14 armored machines, including 4 light tanks, topped with the Type 5 Ke-Ho, and 9 medium machines, headed by the top-tier STB-1, along with the Type 3 Chi-Nu Kai premium medium tank.

Fans of visual enhancements can look forward to a major overhaul in the game’s lighting system. Built to offer a more immersive experience, the revamped lighting and shadow system will also add a greater degree of realism to the game. 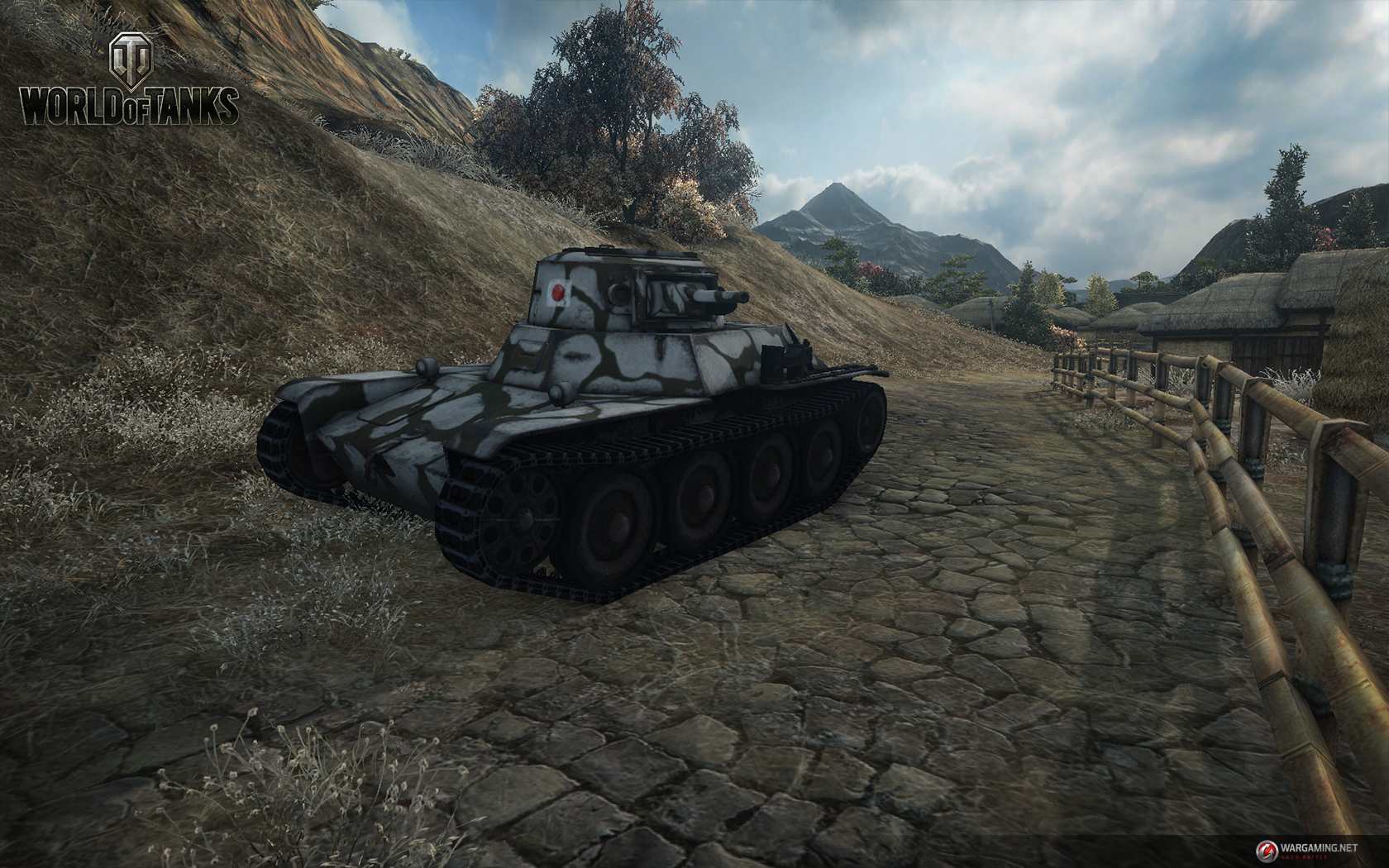 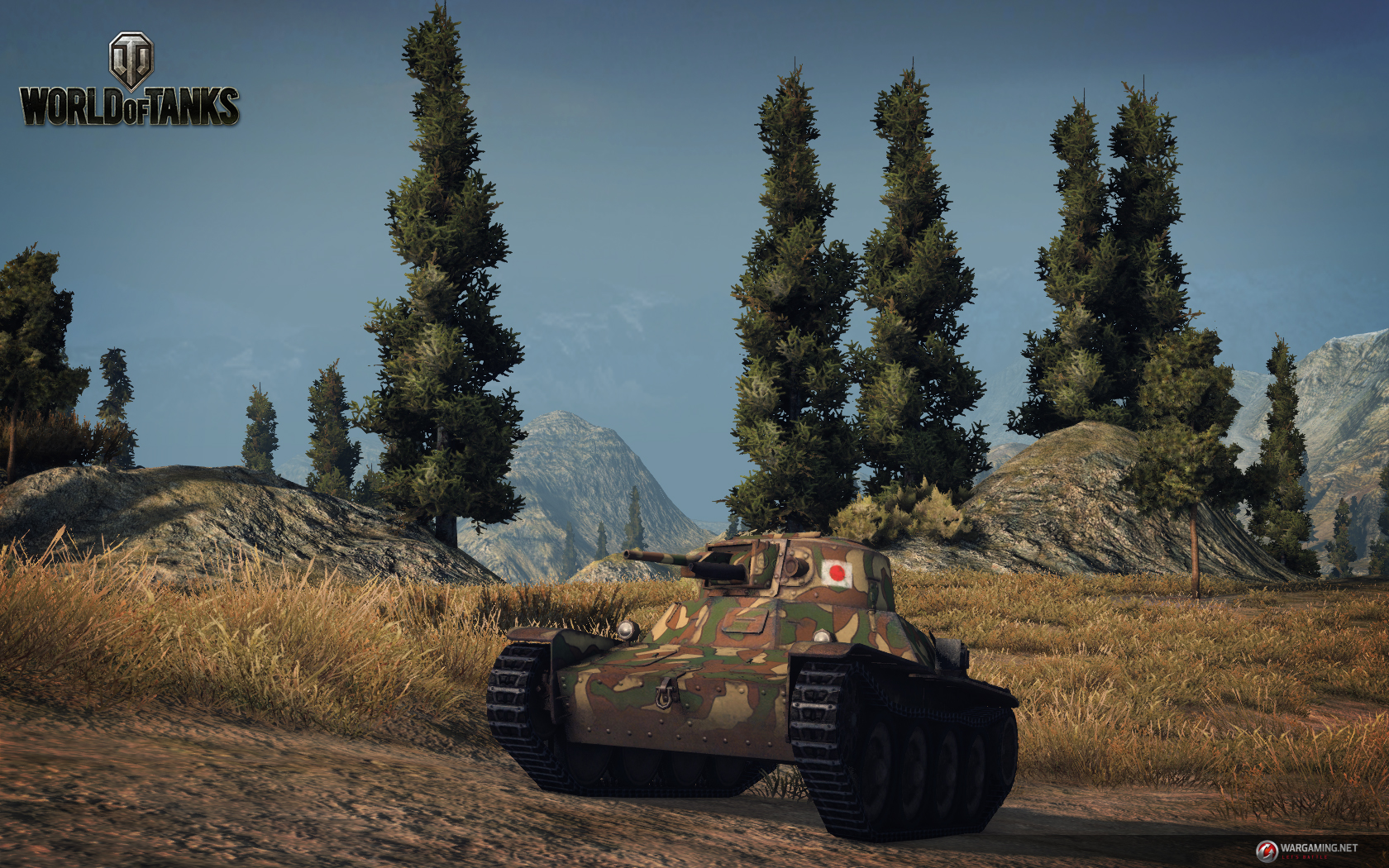 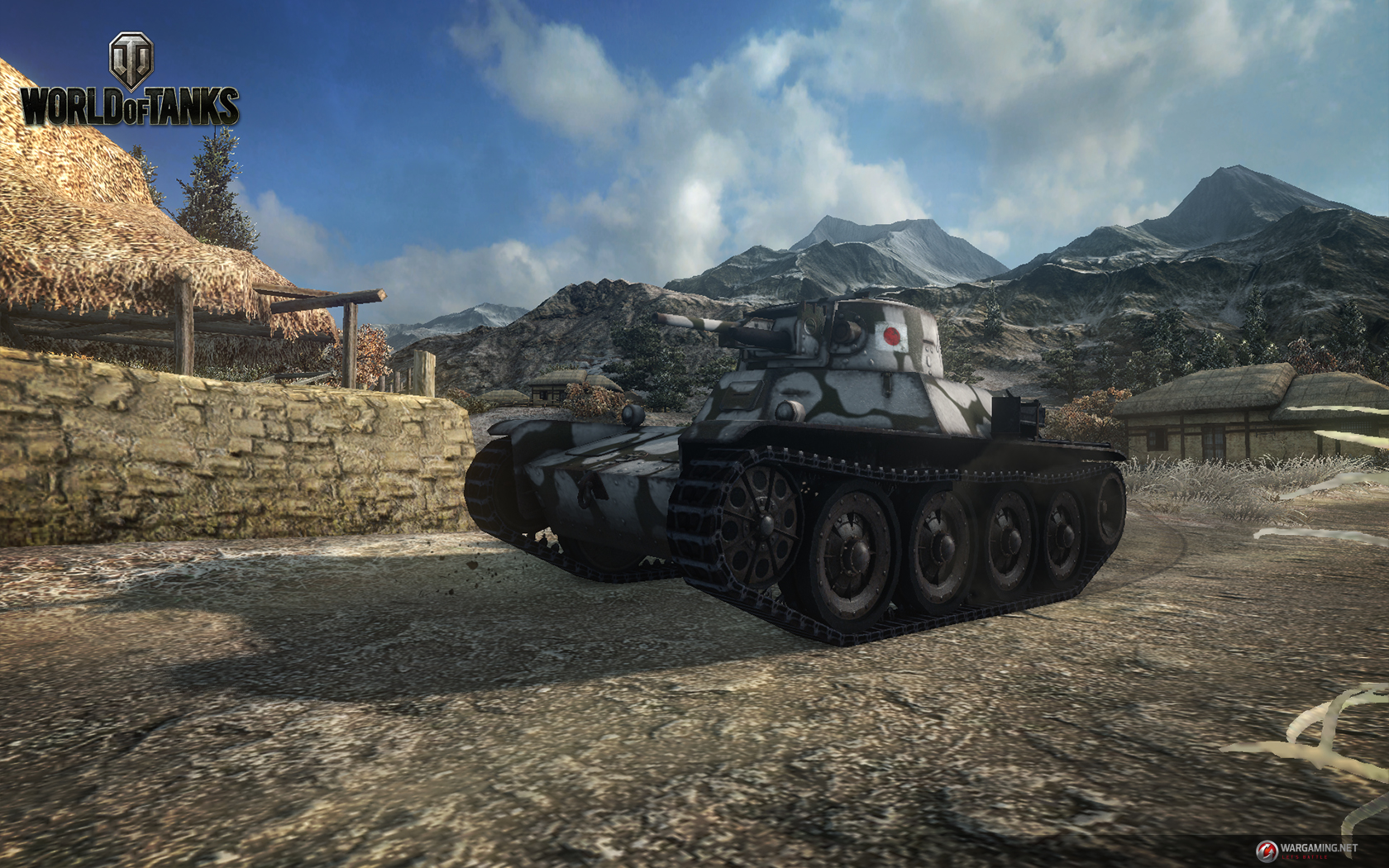 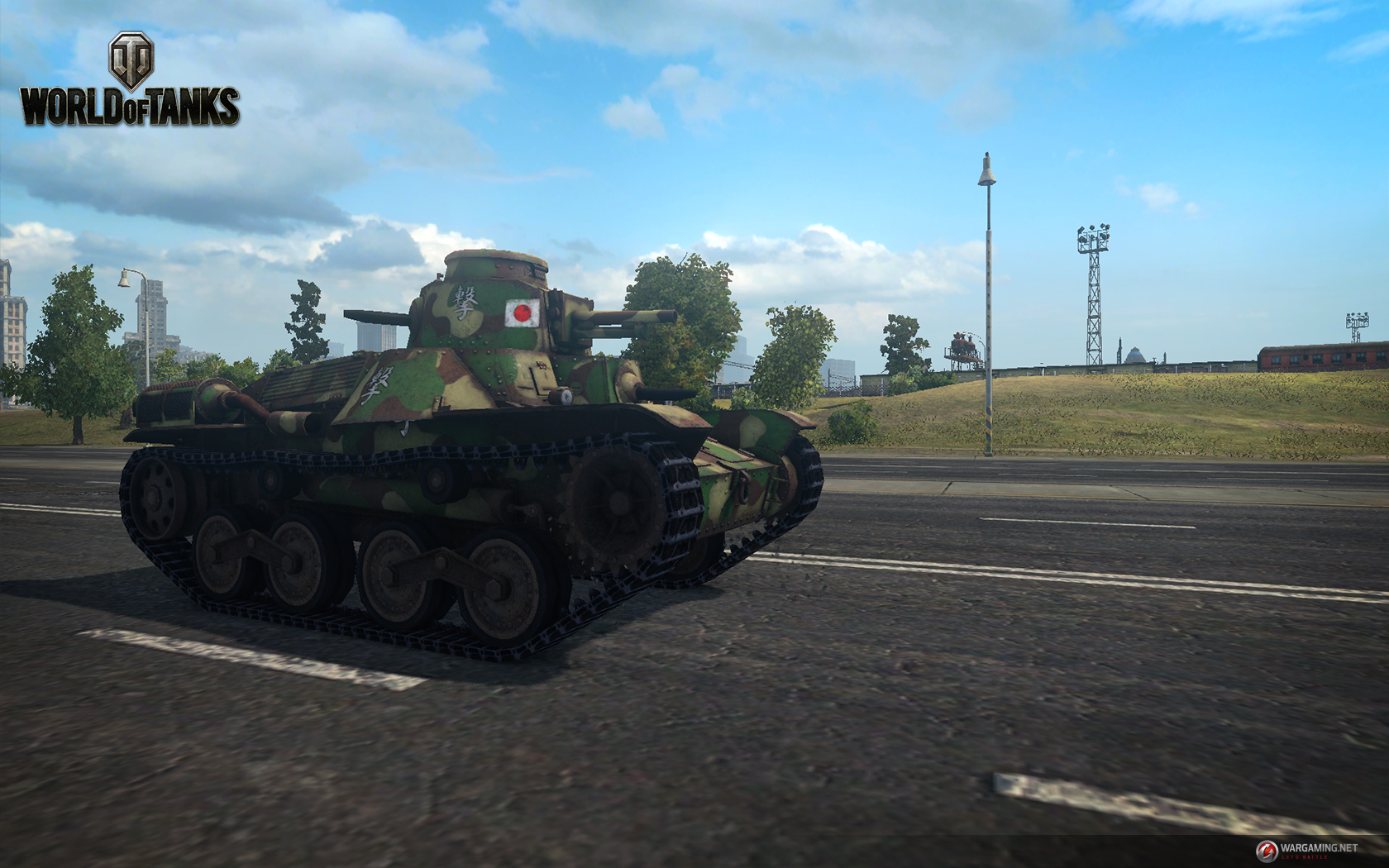 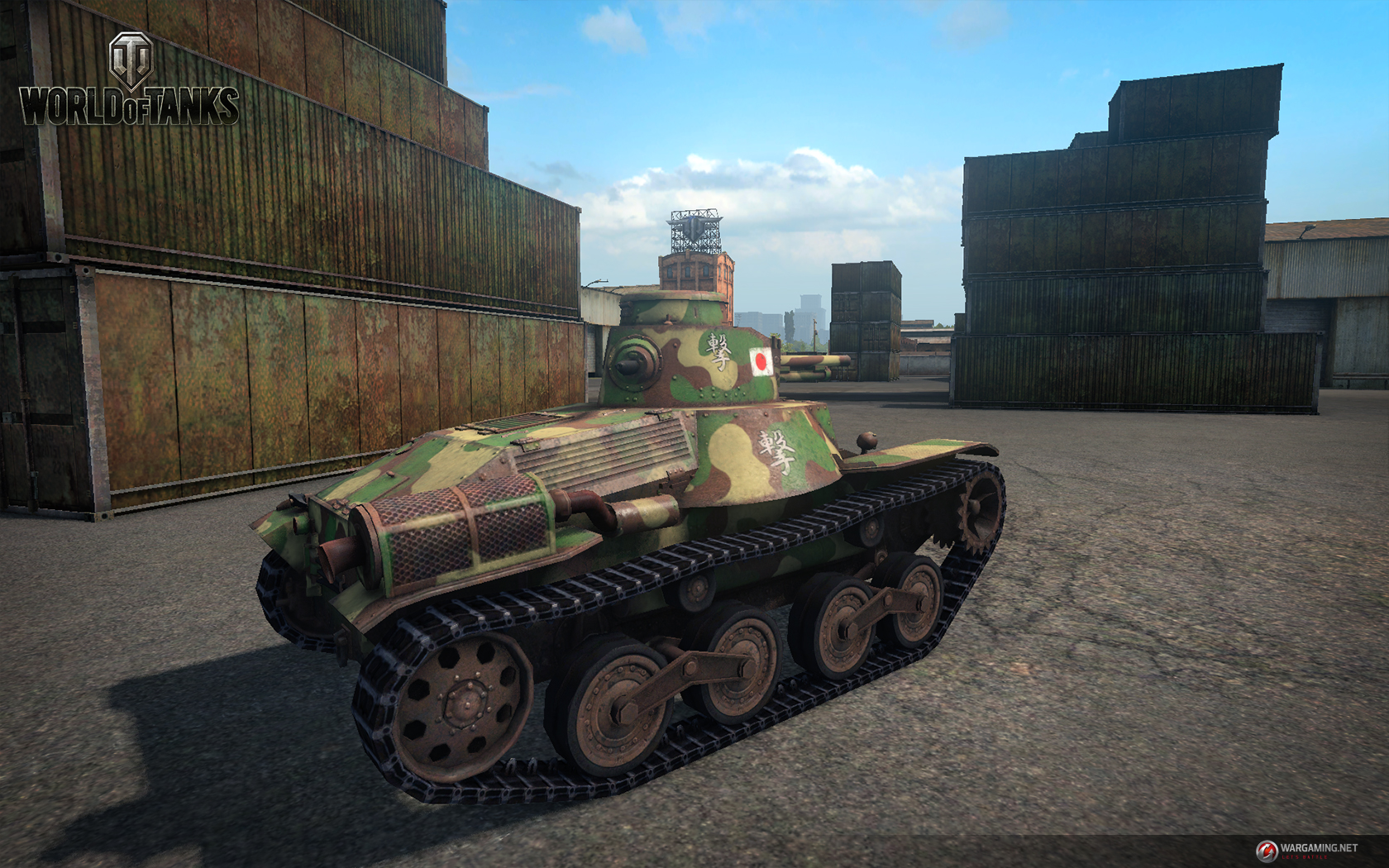 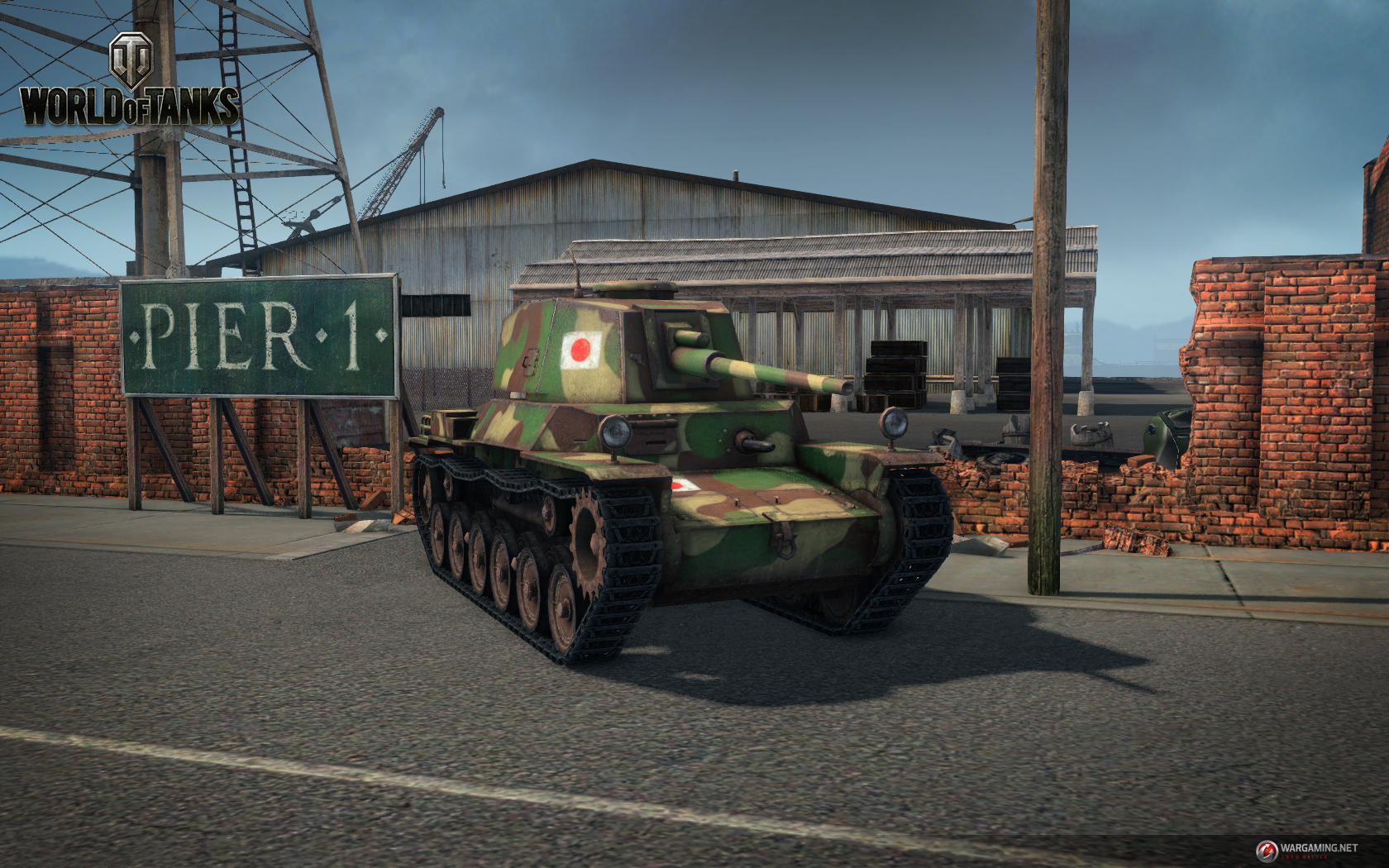 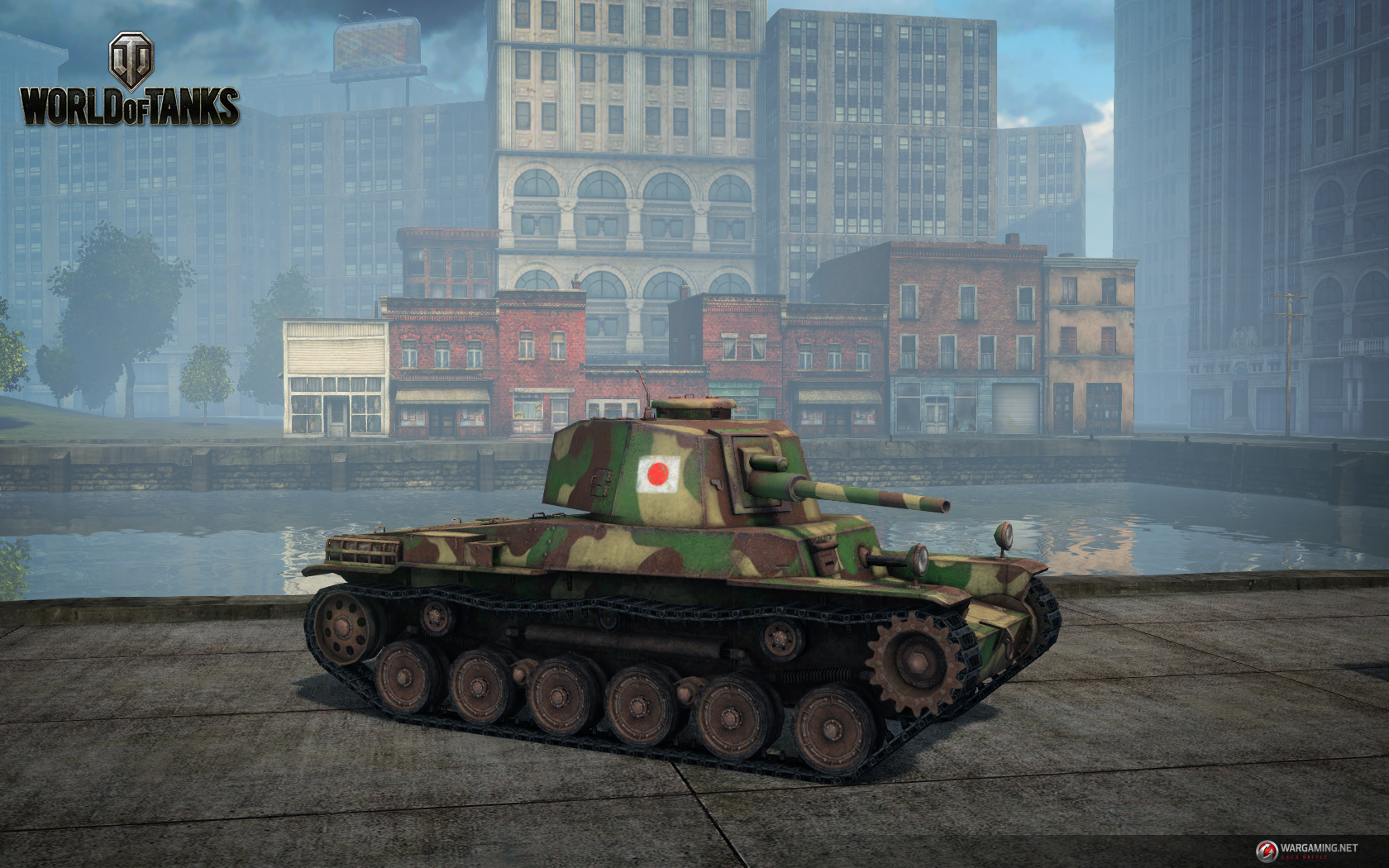 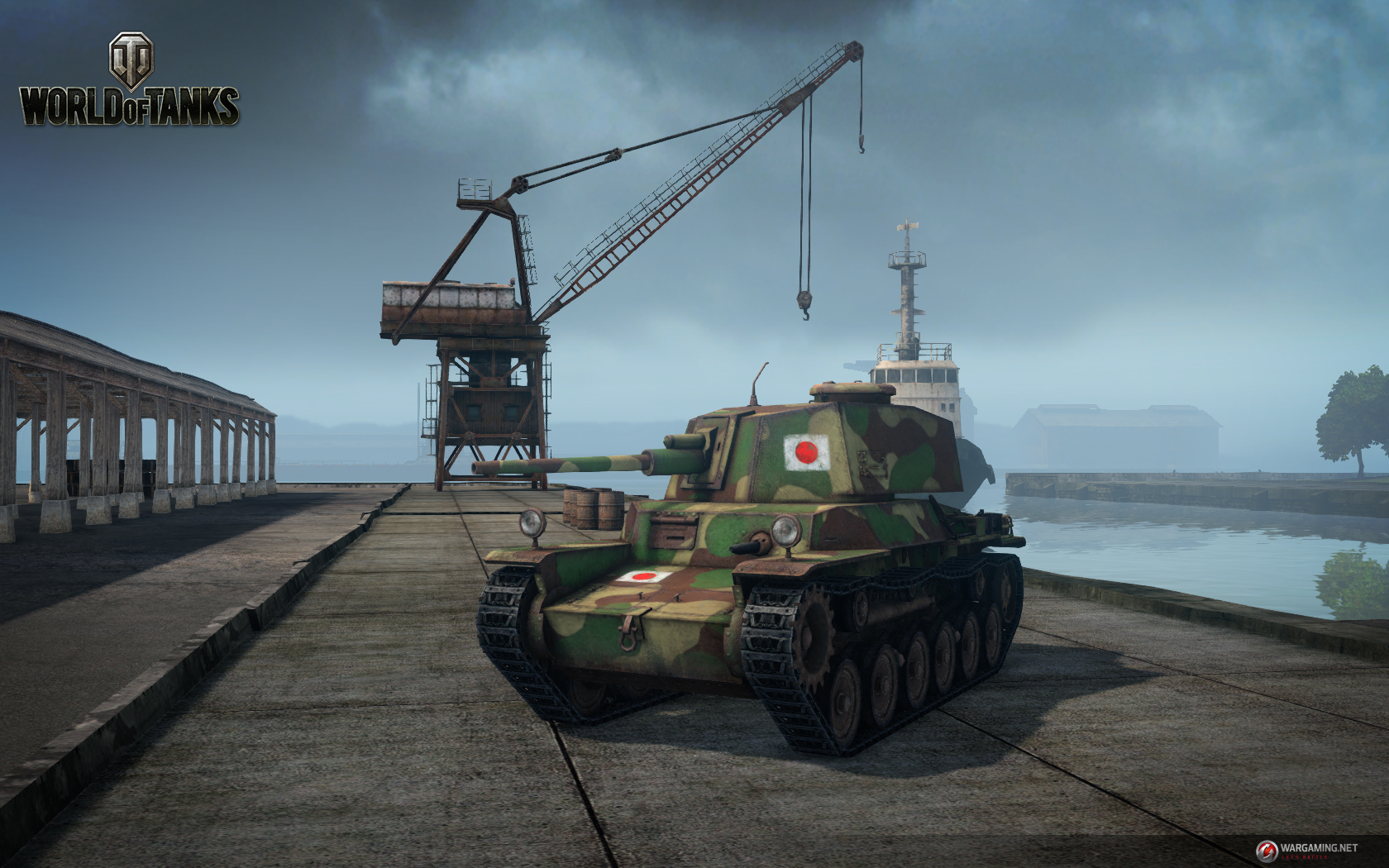