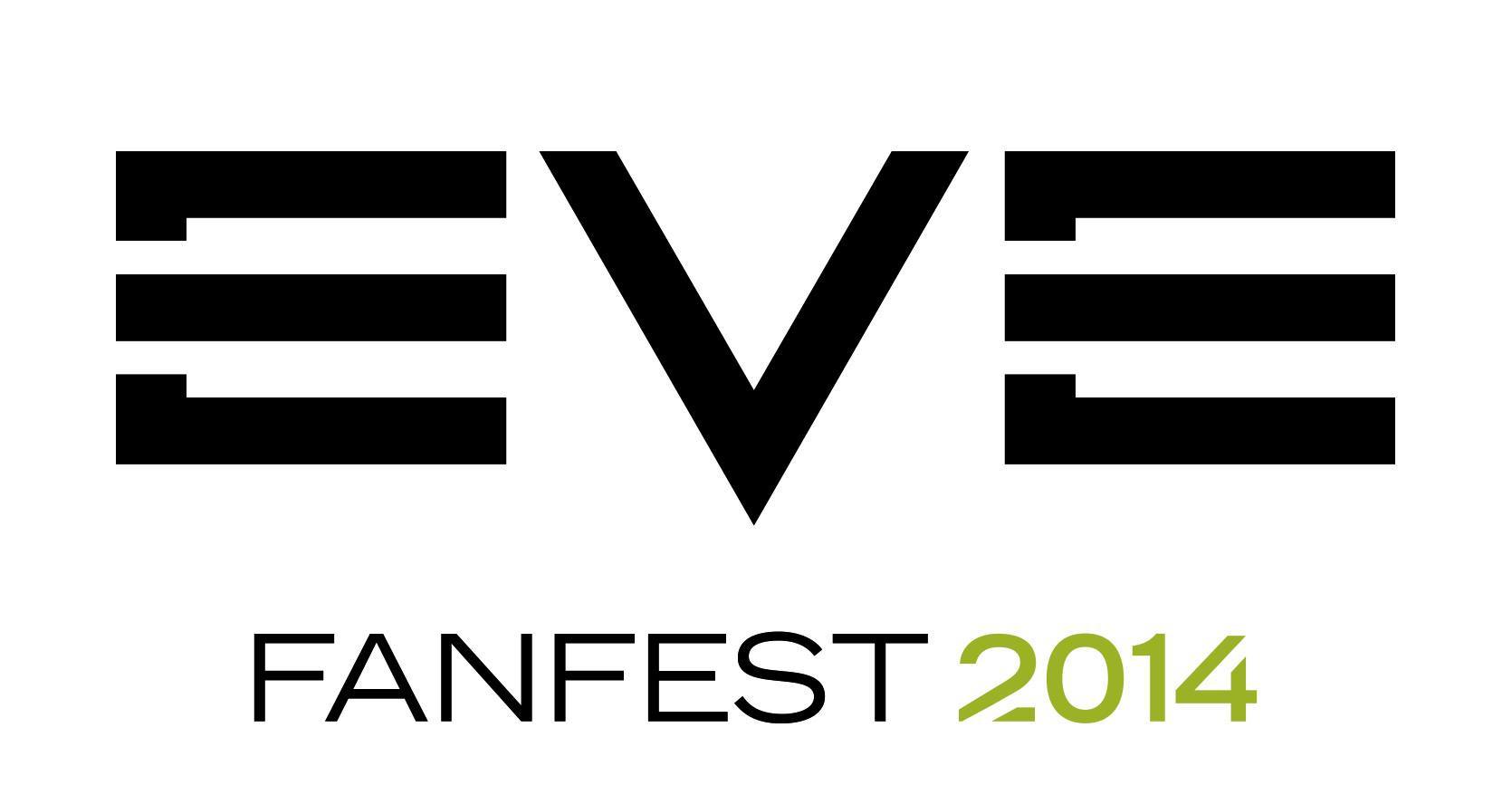 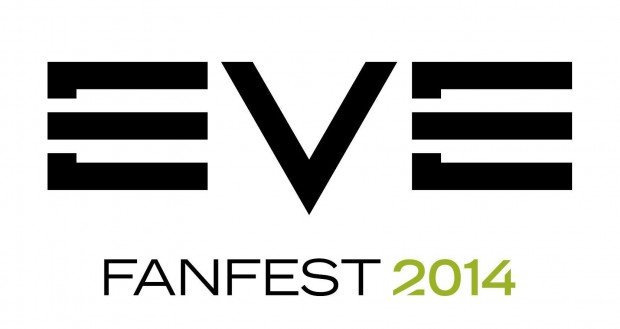 November 25, 2013 – Reykjavik, Iceland: CCP Games, the world’s leading independent developer of massively multiplayer online (MMO) games, today announced that tickets are now on sale for EVE Fanfest 2014, the annual gathering of more than 2,000 players and developers celebrating the EVE Universe. FromMay 1-3, 2014, CCP, along with its fans, will look boldly toward the future with this massive event held at the Harpa Conference Center in Reykjavik, Iceland.

At EVE Fanfest, gamers from all over the globe mingle with EVE Online®, DUST 514® and EVE: Valkyrie™developers to explore the upcoming features of those games and meet up with their online allies and adversaries. The three-day event crescendos with the massive “Party at the Top of the World” where attendeeswill cut loose at an epic bash that will not be forgotten.

Activities at EVE Fanfest 2014 include:

In addition to the above, more activities will be announced in the coming months.

Standard admission tickets are $175.00 (€115.00), but a limited number of “early bird” tickets can be purchased $150.00(€110.00) while supplies last. Players can also use PLEX to pay for their EVE Fanfest tickets and other event related activities. Once again, EVE Fanfest partners Icelandair and Center Hotelswill be offering special rates on a variety of airfare and lodging packages for those making the trek to the event.

“EVE Fanfest is our chance to bring our community together in Reykjavik, the birthplace of the EVE Universe, and further forge our connection with the greatest gamers in the world. Every year we look forward to the revelry in the scenic setting of Iceland and to making announcements, connecting with our community and last but not least, celebrating like true Vikings!” said Hilmar Pétursson, CEO of CCP Games.“EVE Fanfest is an experience like no other and is not to be missed.”

Tickets and more information about Fanfest are now available at http://fanfest.eveonline.com.