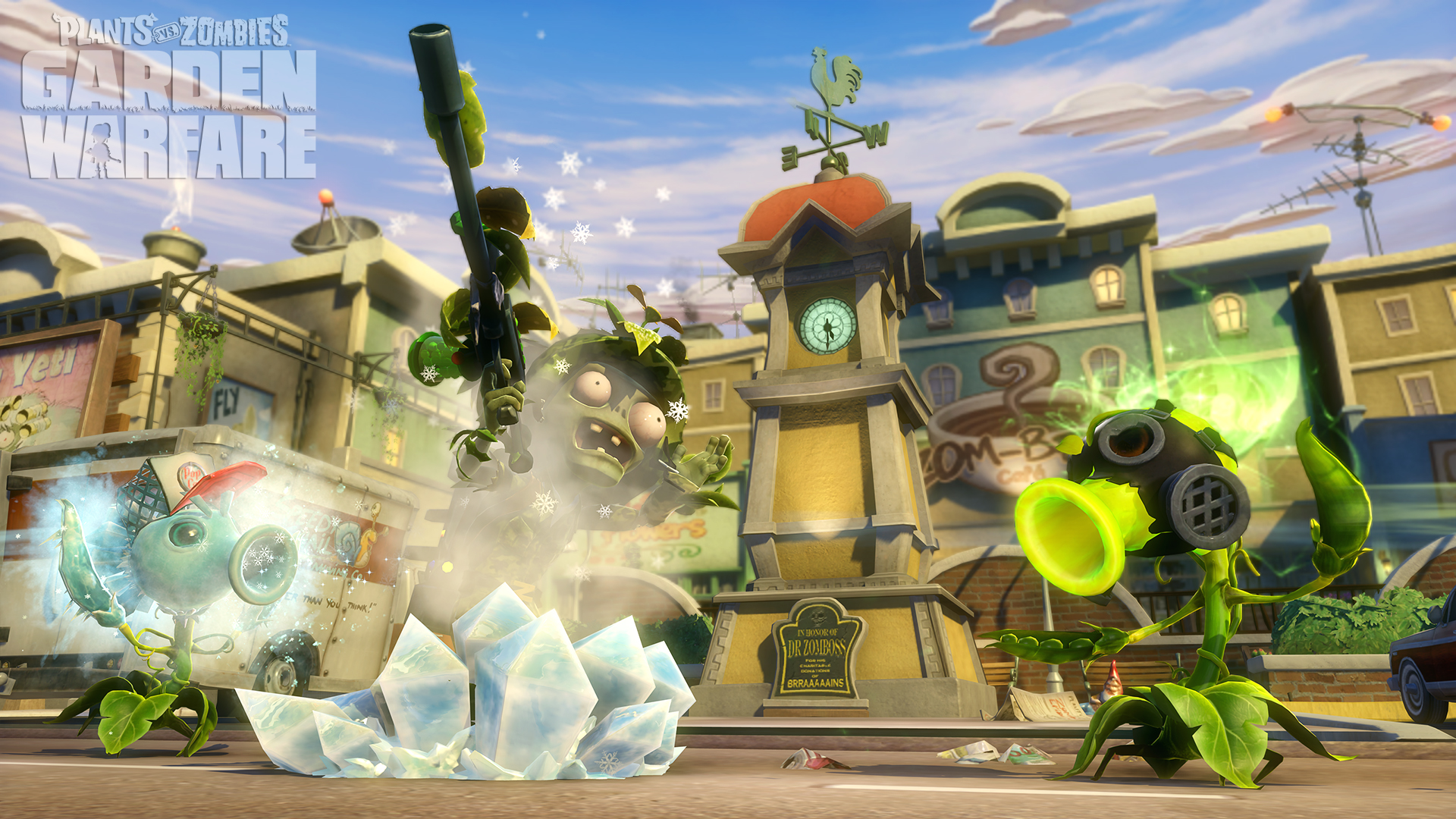 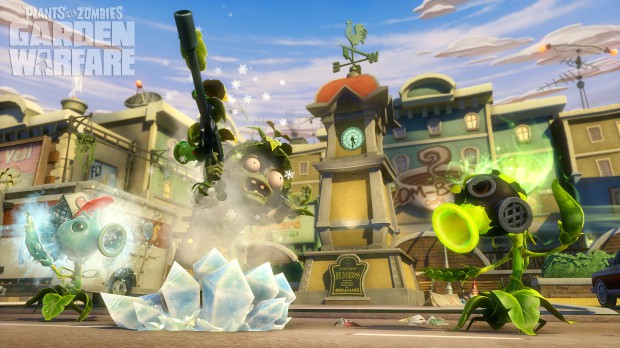 REDWOOD CITY, Calif. – November 21, 2013 – Prepare your peashooters! PopCap Games, a division of Electronic Arts Inc. (NASDAQ: EA), today announced that Plants vs. Zombies™ Garden Warfare will be shipping for Xbox One all-in-one games and entertainment system from Microsoft, and Xbox 360 videogame and entertainment system on February 18, 2014 in North America and February 20, 2014 in Europe. Plants vs. Zombies Garden Warfare is an action-packed third-person multiplayer shooter that puts players in the shoes—or roots—of their favorite characters from the popular Plants vs. Zombies franchise.

Powered by the advanced Frostbite™ 3 engine, Plants vs. Zombies Garden Warfare features stunning, three-dimensional worlds, blooming with vibrant colors and unique landscapes. The game has more than 10 maps and three distinct modes including two 12v12 competitive multiplayer modes called Garden & Graveyards and Team Vanquish, and a four-player co-operative mode called Garden Ops. In Garden & Graveyards, plants must defend their garden bases from zombies attempting to turn them into spooky graveyards. Players can also square off in Team Vanquish as they try to send the other team to the compost pile. For gamers that just want to have a fun time with their friends, they can work together in Garden Ops battling off waves of zombies on the attack.

On Xbox One, Plants vs. Zombies Garden Warfare includes two extra modes including local cooperative split screen and Boss Mode. With split screen, players can team up with a friend on the couch to fight against an endless horde of zombies. In Boss Mode, gamers can utilize their Kinect or a SmartGlass device in any of the other gameplay modes to support their teams. Players have a top-down view of the battlefield and can help out their teammates with intel, health drops, revive stations and explosive artillery strikes.

Plants vs. Zombies Garden Warfare is available for pre-order at major retailers nationwide and at http://www.origin.com for $39.99 for Xbox One and $29.99 for Xbox 360. A PC version will be available at a later date.