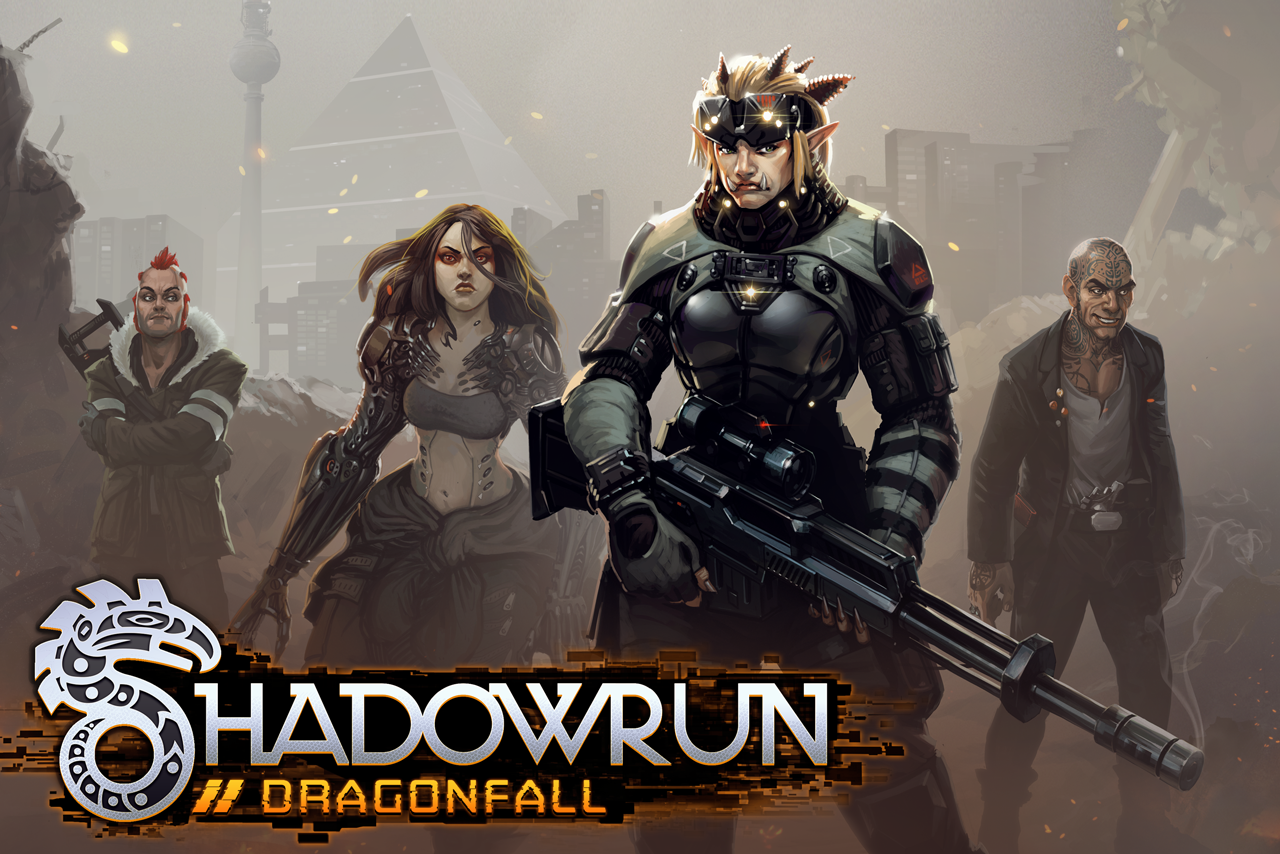 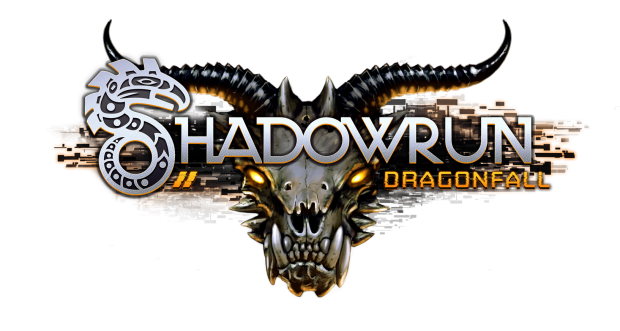 Kirkland, WA (November 19, 2013) Harebrained Schemes’ magic-and-cyberpunk mashup Shadowrun Returns was the first $1m+ Kickstarter-funded videogame to be released, premiering as a #1 seller on Steam earlier this year. The game, which appeared on 5 “Most Anticipated Games of 2013” lists, was also a featured Game of the Week on the Apple and Google Play App Stores.
This January, Harebrained Schemes will follow-up their success with the release of Shadowrun: Dragonfall, a major expansion for Shadowrun Returns on Windows, OSX, and Linux that features a robust full-length campaign set in the city of Berlin. The title will be available for purchase on Steam and a DRM-free version will be available on GOG.com. iPad and Android tablet versions will follow.
Along with the new campaign, Shadowrun: Dragonfall contains a multitude of new features and enhancements and will sell for $14.99. A copy of Shadowrun Returns is required to play. At the same time, Harebrained Schemes will also release the Shadowrun Campaign Pack – the original game and the Dragonfall expansion in one package for only $24.99, providing new players a great way to enter the world of Shadowrun.

“I’m delighted that our Kickstarter Backers chose Berlin as the location for our next big expansion.” said Jordan Weisman, founder of Harebrained Schemes. “It’s the perfect setting to show off all the new gameplay and features we’ve added in this expansion. Our design team has done a fantastic job of building on the work we started withShadowrun Returns. I couldn’t be happier.”

MAN MEETS MAGIC & MACHINE. The year is 2054. Magic has returned to the world, awakening powerful creatures of myth and legend. Unchecked advances in technology have blurred the line between man and machine. Great dragons play humanity for pawns, while ruthless corporations bleed the world dry. In this new reality of elves and trolls, corporate arcologies and terrifying new magics, anything is possible… for a price. And when the powerful and the desperate need a job done, they turn to shadowrunners: mercenaries, living on the fringes of society, surviving day-by-day on skill and instinct alone.
BERLIN. The Flux-State: a stable anarchy enforced by an ever-shifting coalition of megacorps, political factions, and savvy power players. A place where almost anything goes, and the right connections can be the difference between success and starvation. Dangerous jobs abound and there’s no better place to earn a quick payday – provided you live long enough to spend it. For you and your team of battle-scarred runners, it’s just another day in the Free City of Berlin.
But a new threat is rising, one that could mean untold chaos and devastation. The only clue: whispers of the DRAGONFALL, a long-forgotten event from the earliest days of the Awakened world. As you find yourself drawn into a maze of veiled dangers and strange machinations, you will come face-to-face with a grim spectre of the past… and alter the course of Berlin’s future.