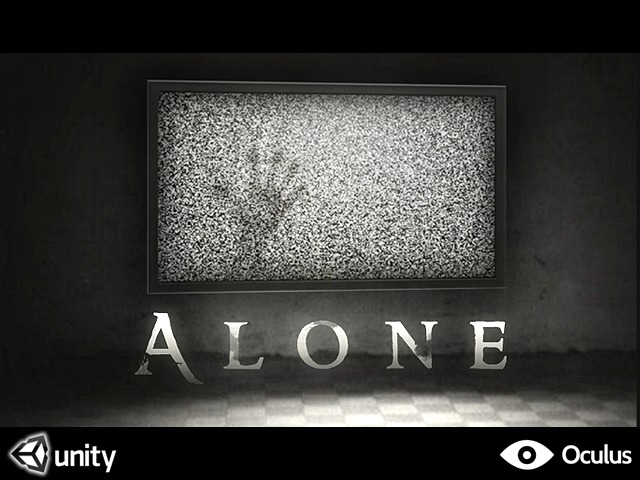 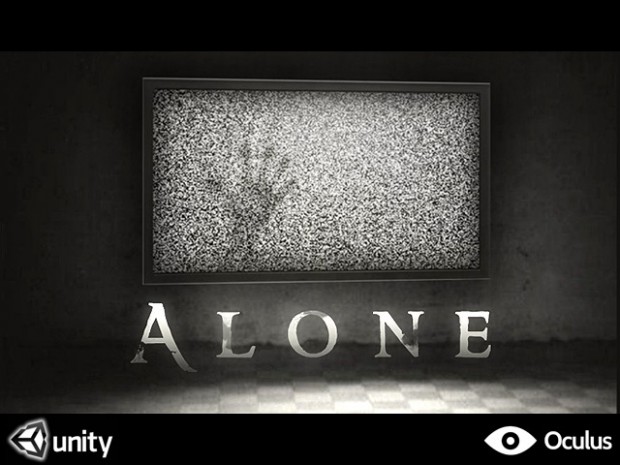 Camas, WA, USA – November 19, 2013 – With the psychological horror game Alone, Greenwood Games hoped to develop the first title exclusively for the Oculus Rift through crowd-funding. Unfortunately, the financing goal of US-$ 25.000 was not reached. The group of supporters for the horror game project was too small.

Whether or not Greenwood Games will still be able to complete Alone is not clear at this time – what is certain is that the team in its current form will be dissolved. Dan Wallace and Bryan Cohen are currently weighing several options as to how Alone can nevertheless still be completed. Among possibilities under discussion are continuing to develop Alone in their free time and a second Kickstarter campaign as soon as the Oculus Rift VR goggles are available for purchase in order to benefit from the larger group of potential players once the 3D goggles are more widespread. However, another option is not to develop Alone further in its current form. Instead, they could focus on the game within the game, the co-op title The Witching Hour, and develop that into a platform-independent standalone title.

“This Kickstarter campaign created a fantastic community for us, which helped us a lot with their feedback and ideas. Even though we did not ultimately reach our financing goal, we would still like to thank every one of them individually for their support. It really means a lot to us, and we would never have gotten this far without their help,” says Dan Wallace, co-founder of Greenwood Games. “Since we still haven’t made a final decision on the future of Alone, we will keep everyone who is interested up-to-date via Facebook, Twitter, and our newsletter at greenwoodgames.com.”