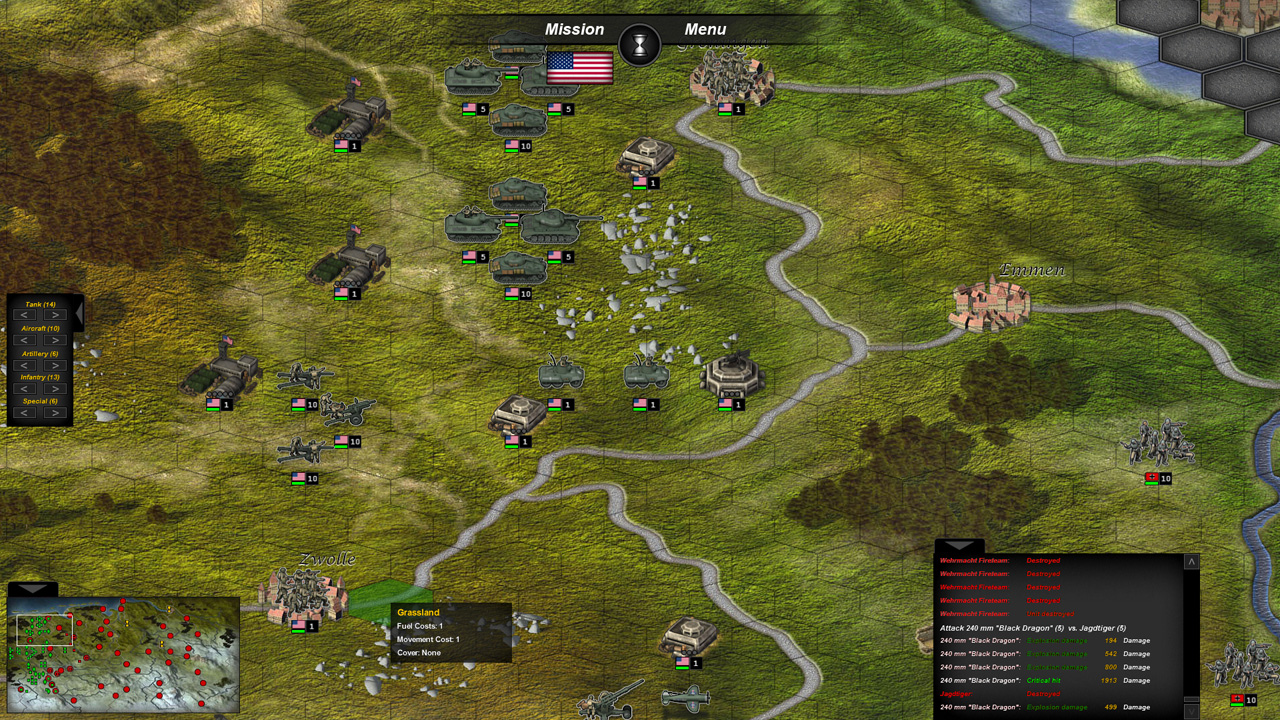 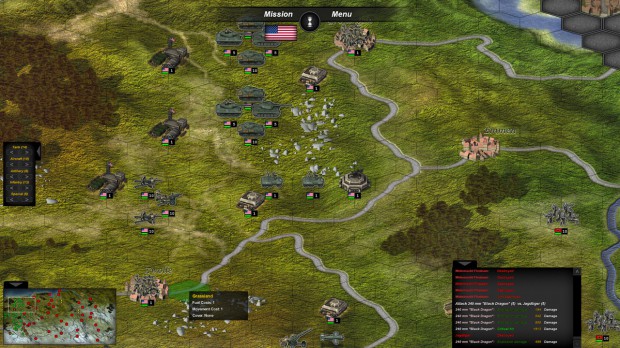 In Tank Operations: European Campaign, players take on the role of a Field Marshal commanding troops through some of the most famous battles of WWII. Using a classic hexagonal gameplay map, the player must plan their tactical strategy to overcome a formidable enemy AI using more than 50 units at their disposal. Kalypso has released a new gameplay trailer which illustrates some of the tactical savvy required to overcome an ever advancing enemy.

Tank Operations: European Campaign is a classically styled WWII strategy game. Featuring challenging turn-based play on a hexagonal map, Tank Operations challenges players to make the most of 50 unique unit types as they fight through twelve major missions. Take your land, sea and air units into historical battles, from the landing of troops in northwestern Africa, to the final battle for Berlin.