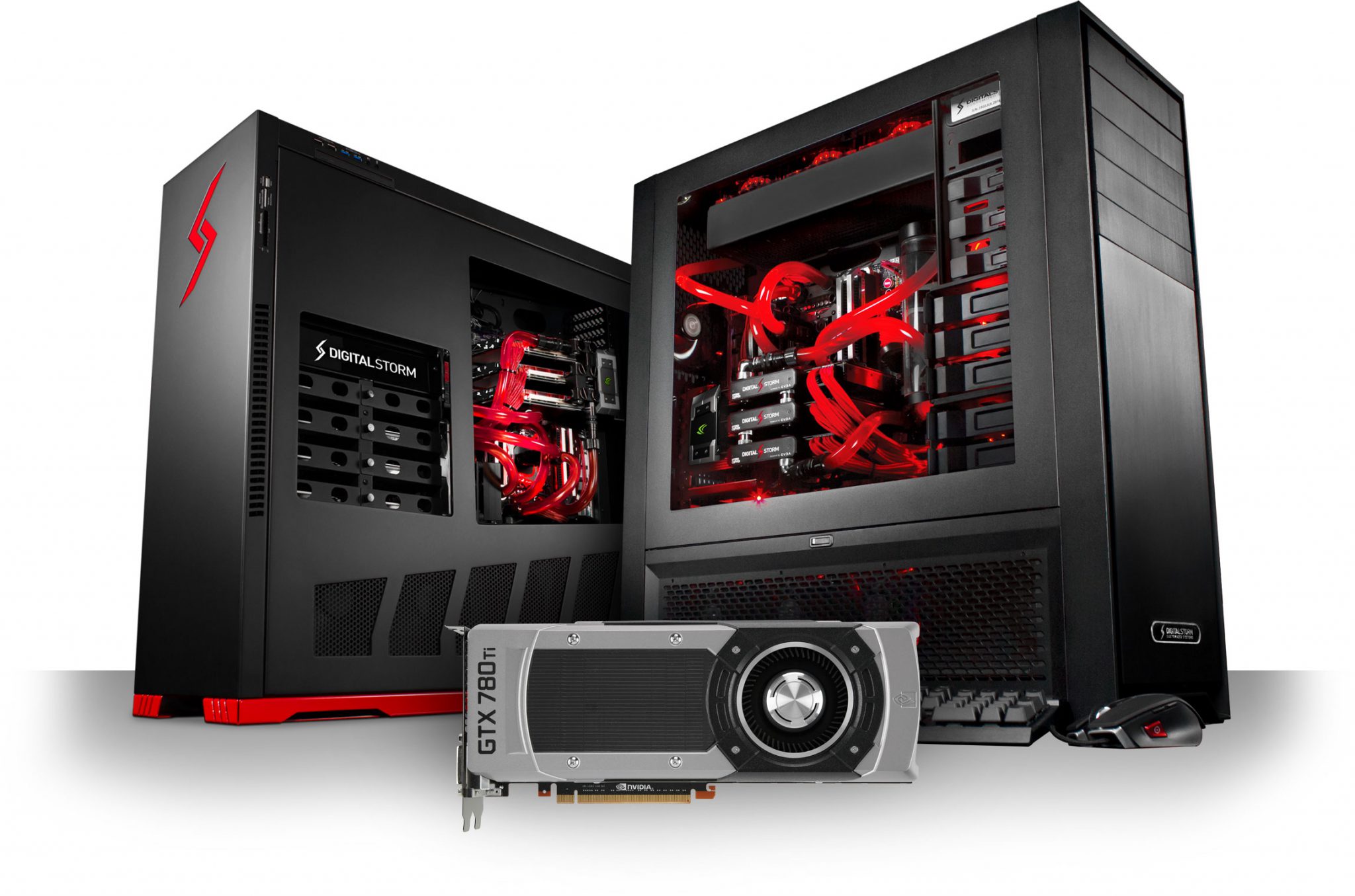 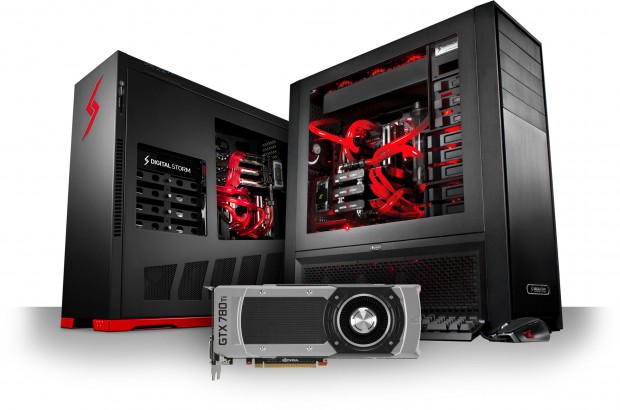 “We (Digital Storm) are excited to be part of the 4K gaming movement and partner with NVIDIA for this ground breaking launch,” said Rajeev Kuruppu, Digital Storm’s Director of Product Development.  “PC Gaming is leaving consoles in the dust with the aid of exceptional components like the new GTX 780 Ti.”

Crafted exclusively from steel and copper, Digital Storm does not use any plastic in the construction of Aventum II. The system’s exotic nickel-plated copper piping solution was inspired by high-end automotive cooling systems and is handcrafted, ensuring no two Aventum II’s are identical.  Combined with three huge 420mm radiators, the liquid cooling system is as efficient as it is beautiful and fully capable of unlocking the maximum performance potential of bleeding edge components like the GTX 780 Ti.

Enthusiasts looking to quench their thirst for a benchmark crushing components and bone chilling liquid cooling need look no further than the Digital Storm Hailstorm II. With space for up to four radiators (ranging from 140mm to 480mm sizes) and a quadruple GPU and dual CPU configuration, enthusiasts can achieve the ultimate level of performance and customization by pairing Hailstorm II with NVIDIA’s flagship graphics card.

All Digital Storm systems undergo a rigorous 72 hour stress. After passing the stress testing, desktops then go through a multi-point QA inspection where every aspect of the system is scrutinized, from part fitment to software setup, to make sure each unit is perfect.