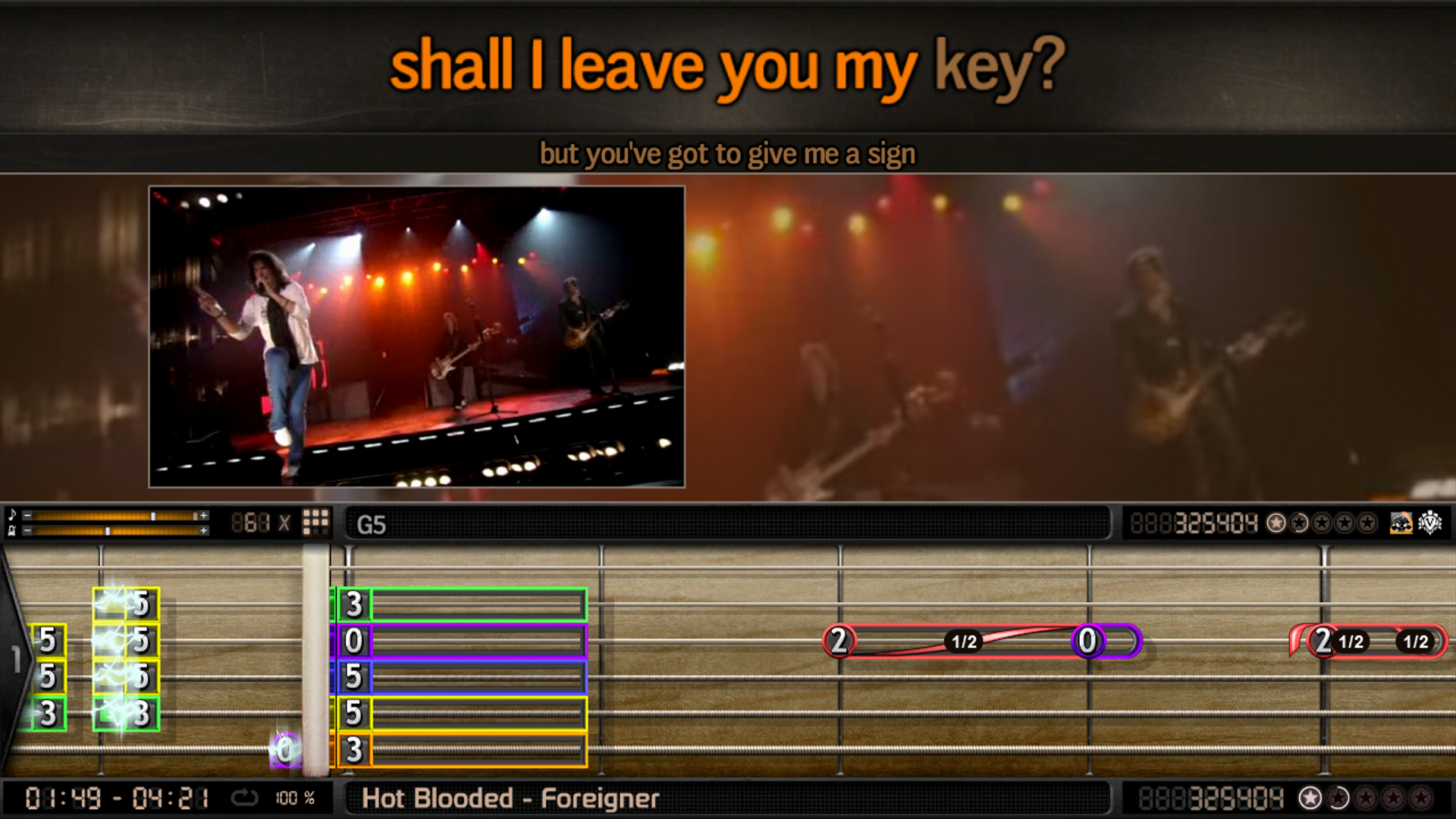 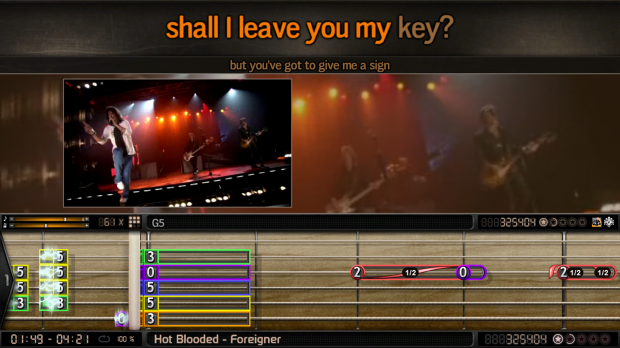 “Each and every song was handpicked for this game,” says Jeff Marshall, Director of Artist/Label Relations and Content Licensing at Realta Entertainment. “BandFuse provides players with the ultimate rock experience; not only can players learn to play the songs they know and love, but the game also challenges experts and n00bs alike to become better musicians.”

Seamlessly connecting real guitars, basses and microphones to game consoles, BandFuse: Rock Legends empowers players to jam to a fully unlocked library of 55 hit songs from rock to metal and punk to funk. The game’s exclusive four-player co-op mode enables players to play music together by connecting two guitars, one bass, and a microphone simultaneously, providing each player with detailed feedback from the BandFuse: Rock Legends analytics engine.

BandFuse: Rock Legends is rated T for Teen by the ESRB and will be published by Mastiff in North America on November 19, 2013 on Xbox 360 and PlayStation 3 systems. In Japan, Hamster will publish the game on December 19, 2013. A European publisher will be announced soon. To learn more about BandFuse: Rock Legends, please visit www.bandfuse.com, ‘Like’ it onFacebook, and follow the game on Twitter for all the latest news and updates.