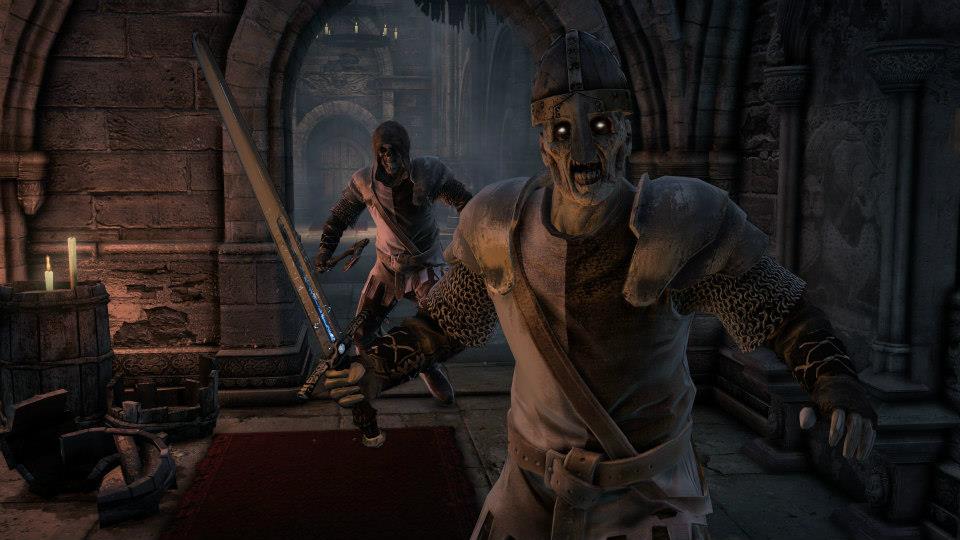 Hellraid Pushed Back to 2014 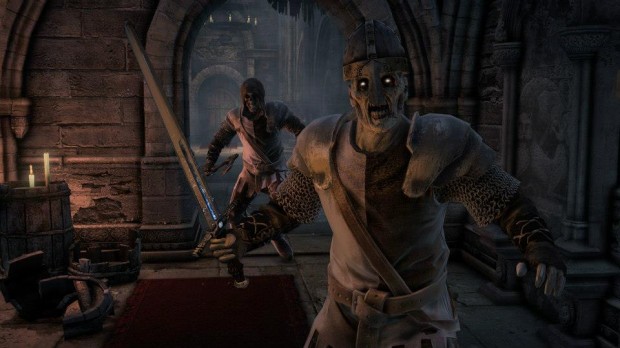 The folks at Techland, developer of the upcoming Dying Light, have announced that they have pushed back the release of Hellraid to 2014. They also announced it would be released digitally.

“Since we started developing Hellraid we have had a clear goal to create a game that we all would love to play. We wanted to pay tribute to the best aspects of classic titles we grew up on and enhance them with new ideas, modern technology and extensive co-op that would provide players with dozens or even hundreds of hours of pure and bloody fun,” writes game producer Marcin Kruczkiewicz.

“If we released our game this year we would have to make too many compromises and the final product probably wouldn’t meet all our promises and players’ expectations.”

The decision to release Hellraid in 2014 was made in order to implement new ideas and redesign those parts of the game that fans didn’t like while playtesting the game. “For example we want to redesign the magic system to make it even more powerful and diverse, add new ways of casting spells and a set of new, more visually stunning spells,” reveals Kruczkiewicz. The team wants to use this additional time also to add new gameplay features and game modes which should make the game even more entertaining for both single player and 4-player co-op.