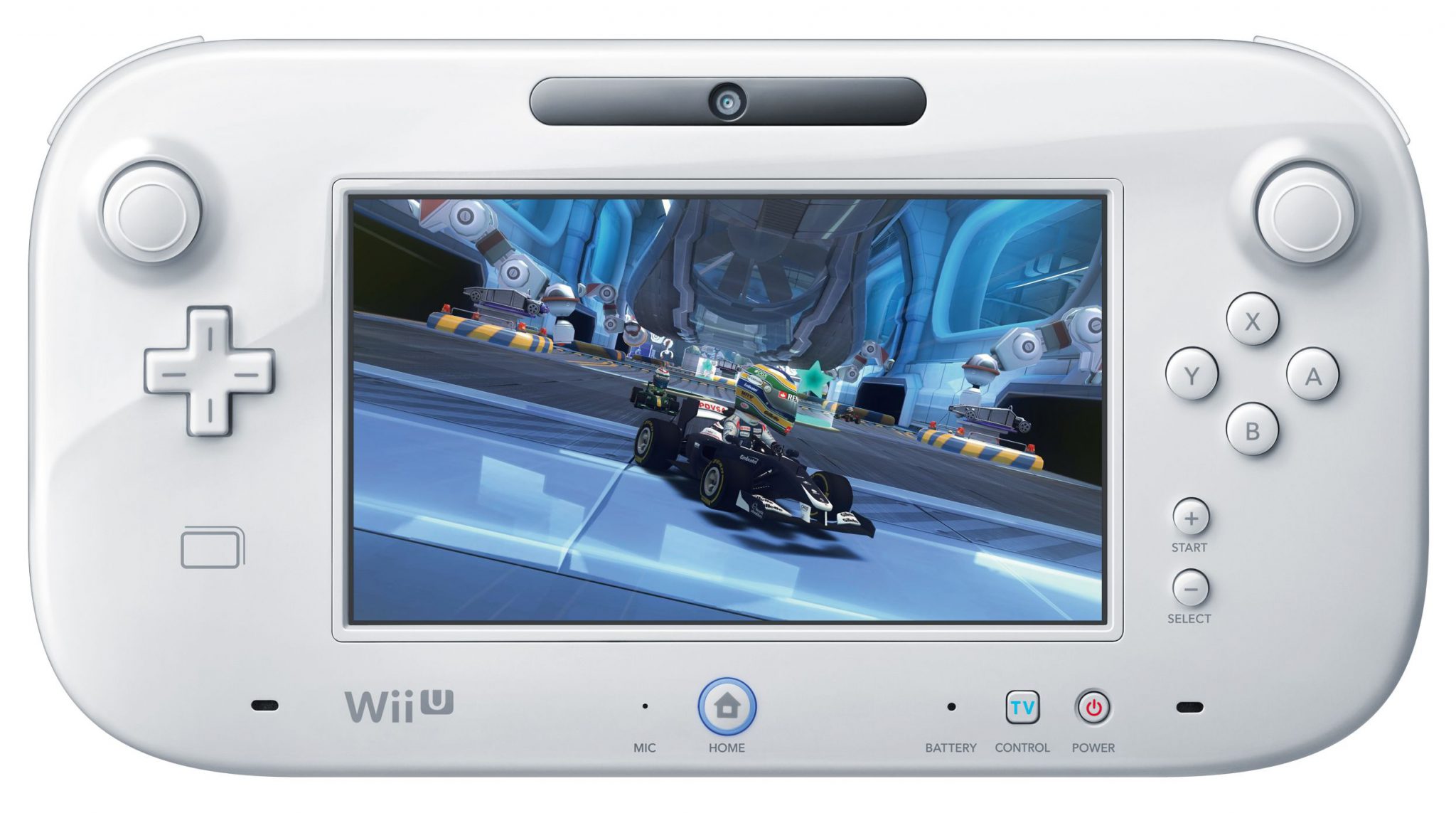 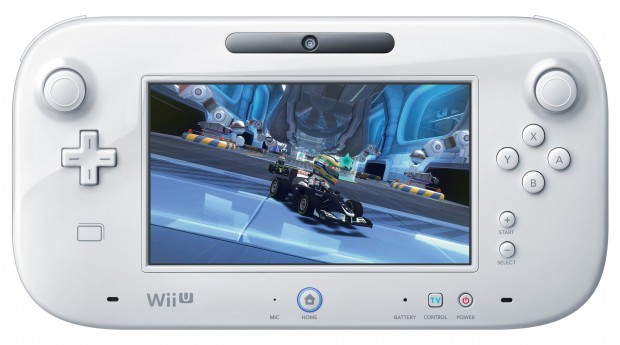 For the first time on a Nintendo platform, a cast of FORMULA ONE stars, including Jensen Button, Fernando Alonso, Sebastian Vettel have become personality-packed, cartoon heroes sprinting for the checkered flag in cars representing each team on a range of super-fast, feature-packed circuits perfect for split-screen multiplayer fun.

F1 RACE STARS: POWERED UP EDITION expands the world of F1 RACE STARS with four extra tracks and nine extra accessory packs. Racing on 15 circuits around the globe, players are challenged to race through marina and dodge flying tomatoes in Europe, whip through water gardens in China, make their move through a mountain railway pass and power through a palace in India and dodge the grumpy groundhogs and motor past the mighty moose in Canada.

New content and functionality means F1 RACE STARS: POWERED UP EDITION will let players enjoy the unique advantages and gameplay options of Wii U. Features including racing as a player’s Mii and Wii U™ GamePad motion and tilt controls are integrated to use the GamePad as a steering wheel, display a map or let gamers choose to steam into the action on the GamePad.

With instantly accessible pick-up-and-play gameplay, F1 RACE STARS: POWERED UP EDITION will enable players of all ages and abilities to dive straight into position-swapping, wheel-to-wheel competition. With up to 4-players competing in split-screen multiplayer, head-to-head or coming together in teams, F1 RACE STARS: POWERED UP EDITION is perfect for sharing the fun with friends and family.

Racing fans of all ages will experience FORMULA ONE like never before as they dodge a Truckosaurus, speed past Robo-Sumos and leap into a shark’s mouth on speedy circuits inspired by 15 iconic tracks including Monaco, Silverstone and the new Circuit of Americas in Austin, Texas. Game modes include a range of globe-trotting Championships, Free Play so players can dive straight into their favorite events and Time Trials for players to set the best time in their household.

Coming this December and available exclusively from the Nintendo eShop, F1 RACE STARS: POWERED UP EDITION for Wii U is developed by Codemasters, the home of the BAFTA award-winning series of Official FORMULA ONE video games, and is created under exclusive worldwide agreement with Formula One World Championship Limited. Fans can stay in touch with all the action by liking the game at www.facebook.com/f1racestars or following the team on Twitter at www.twitter.com/f1racestars. 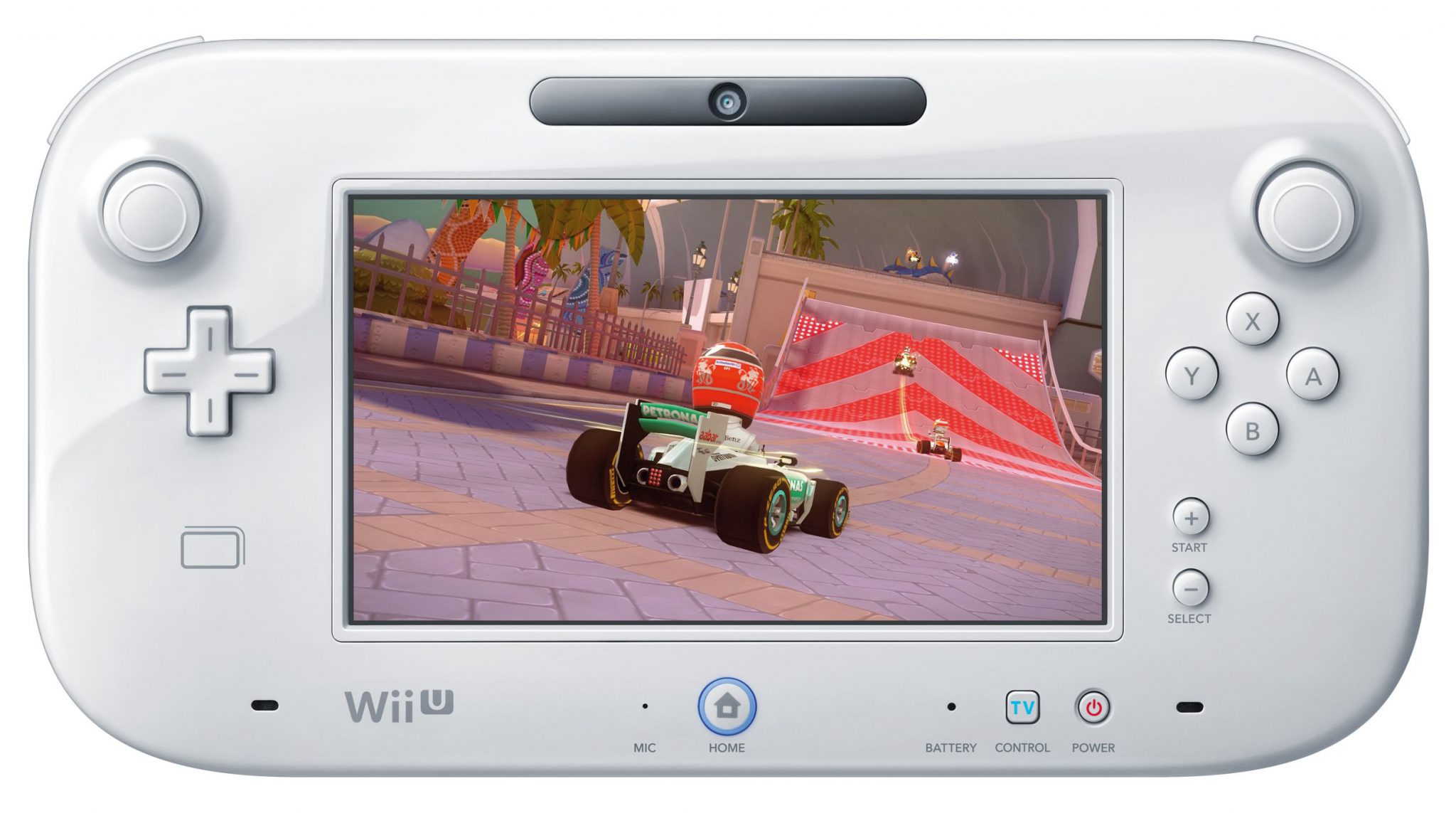 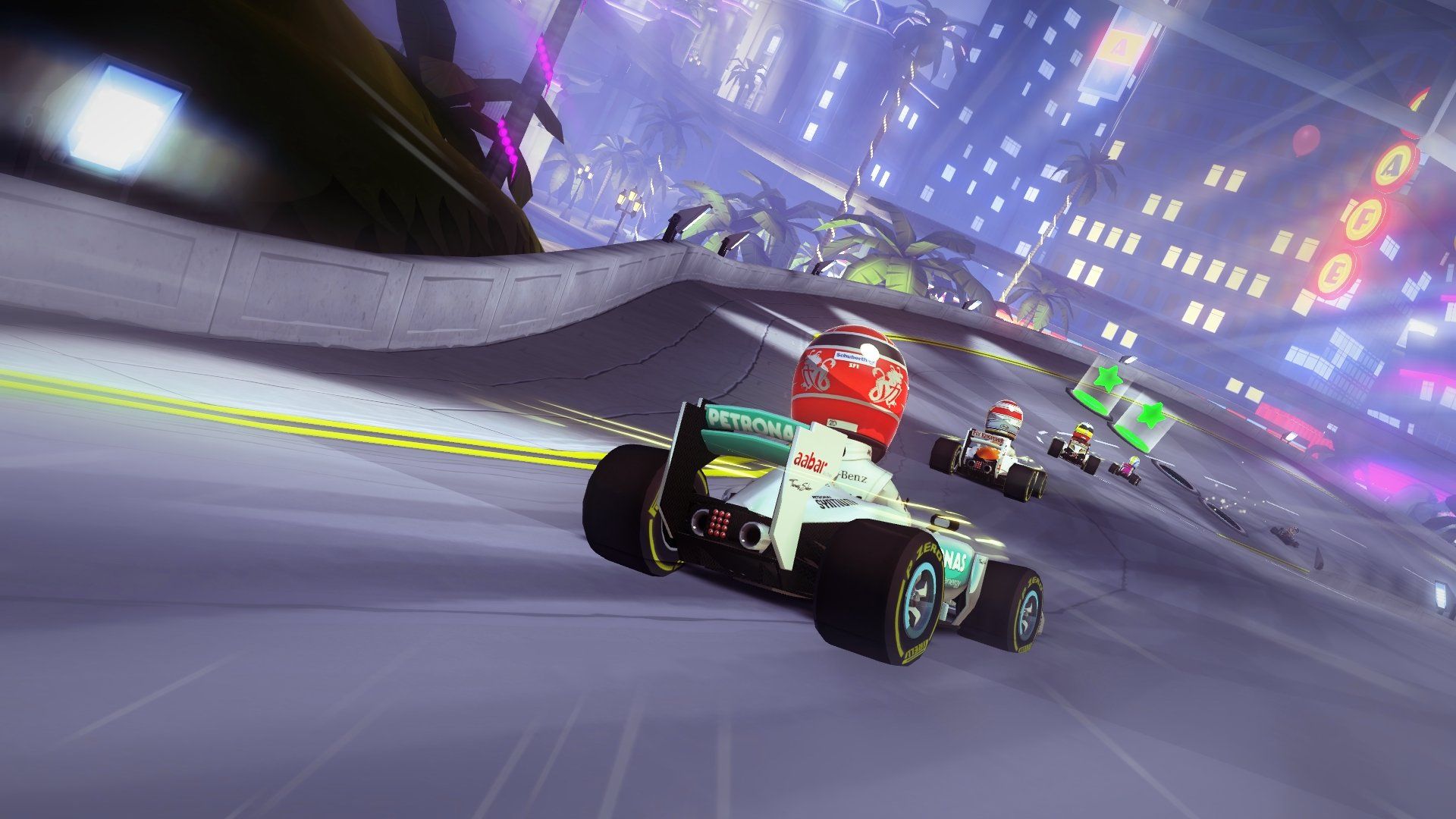 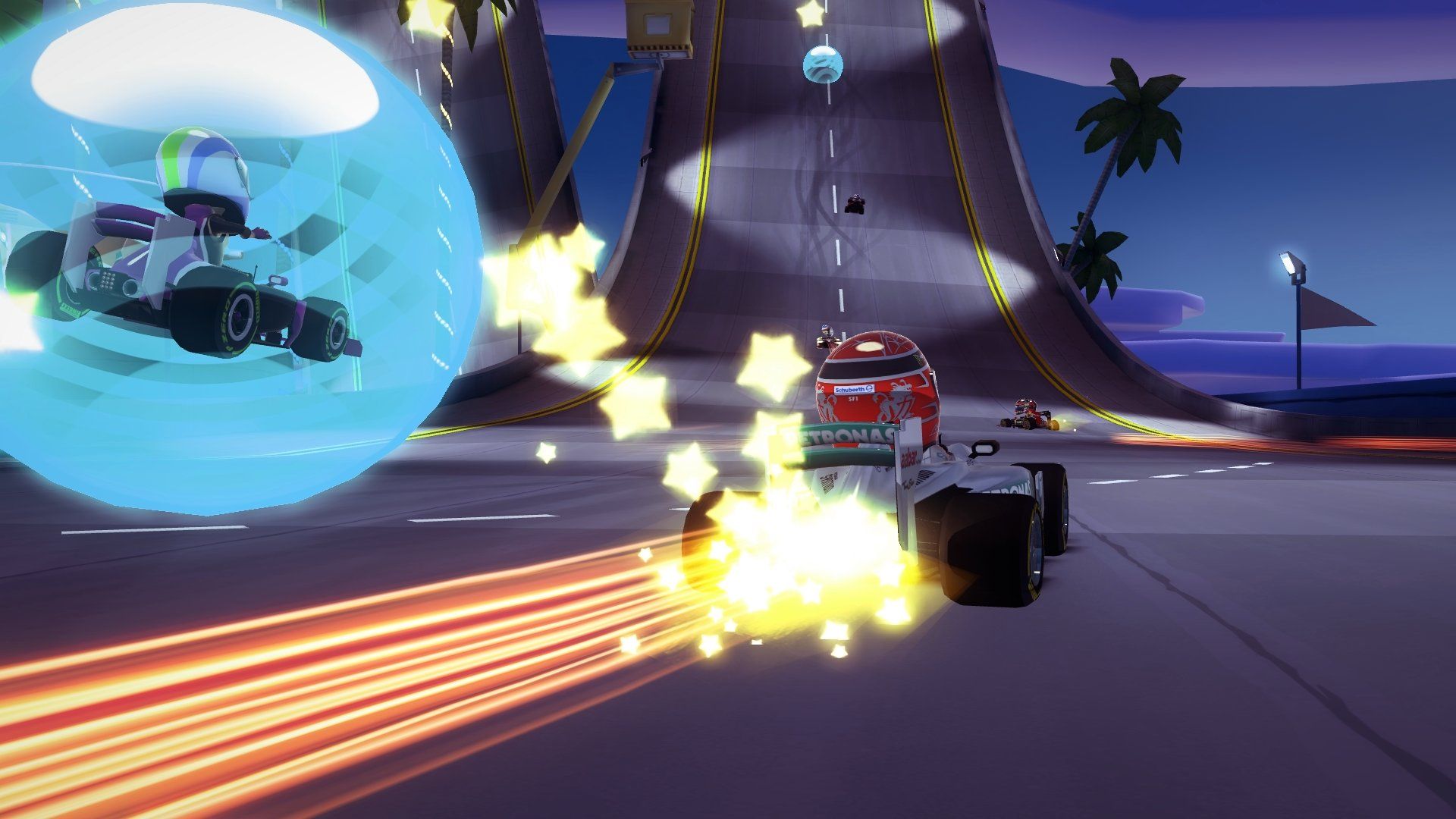 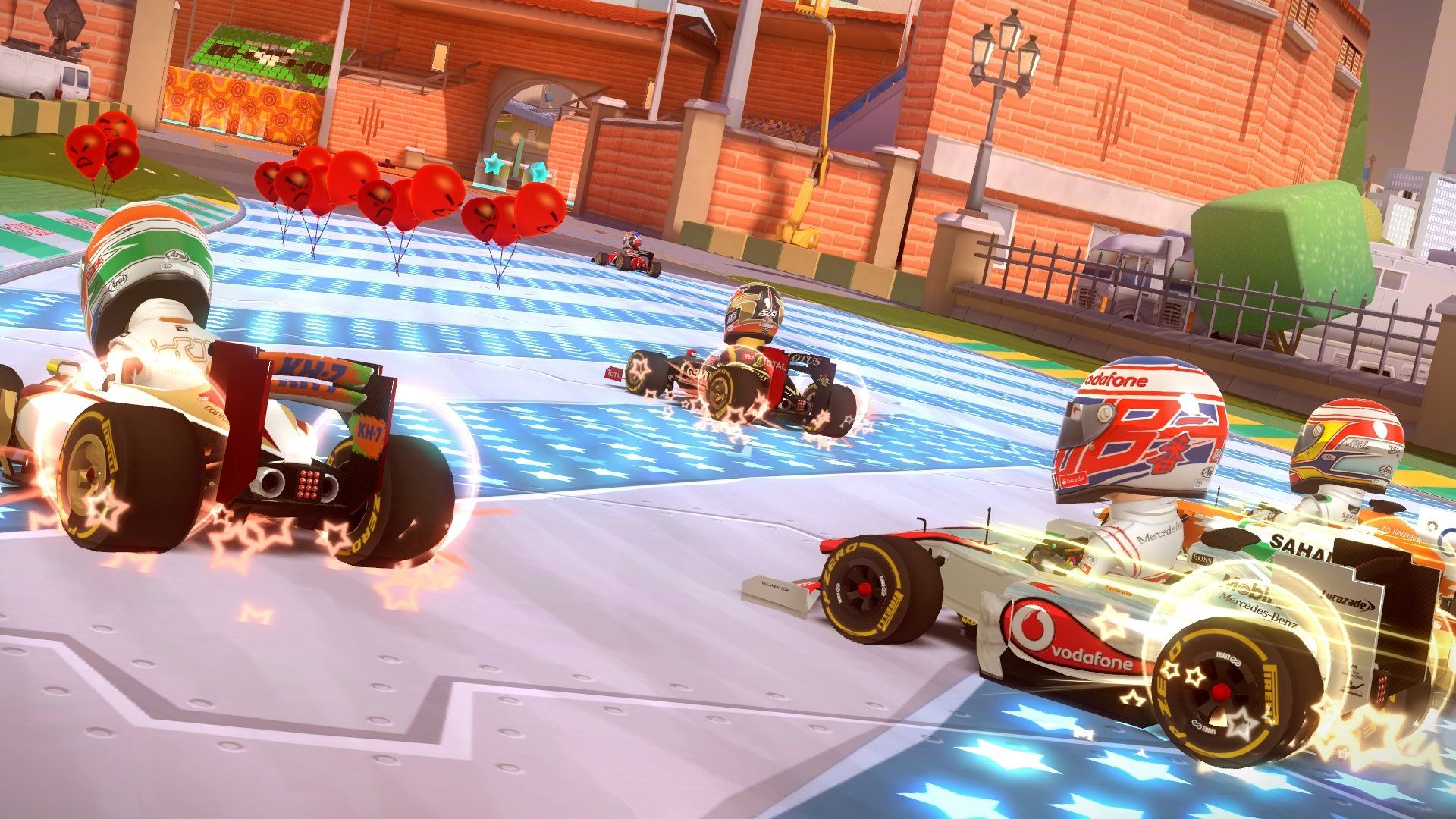 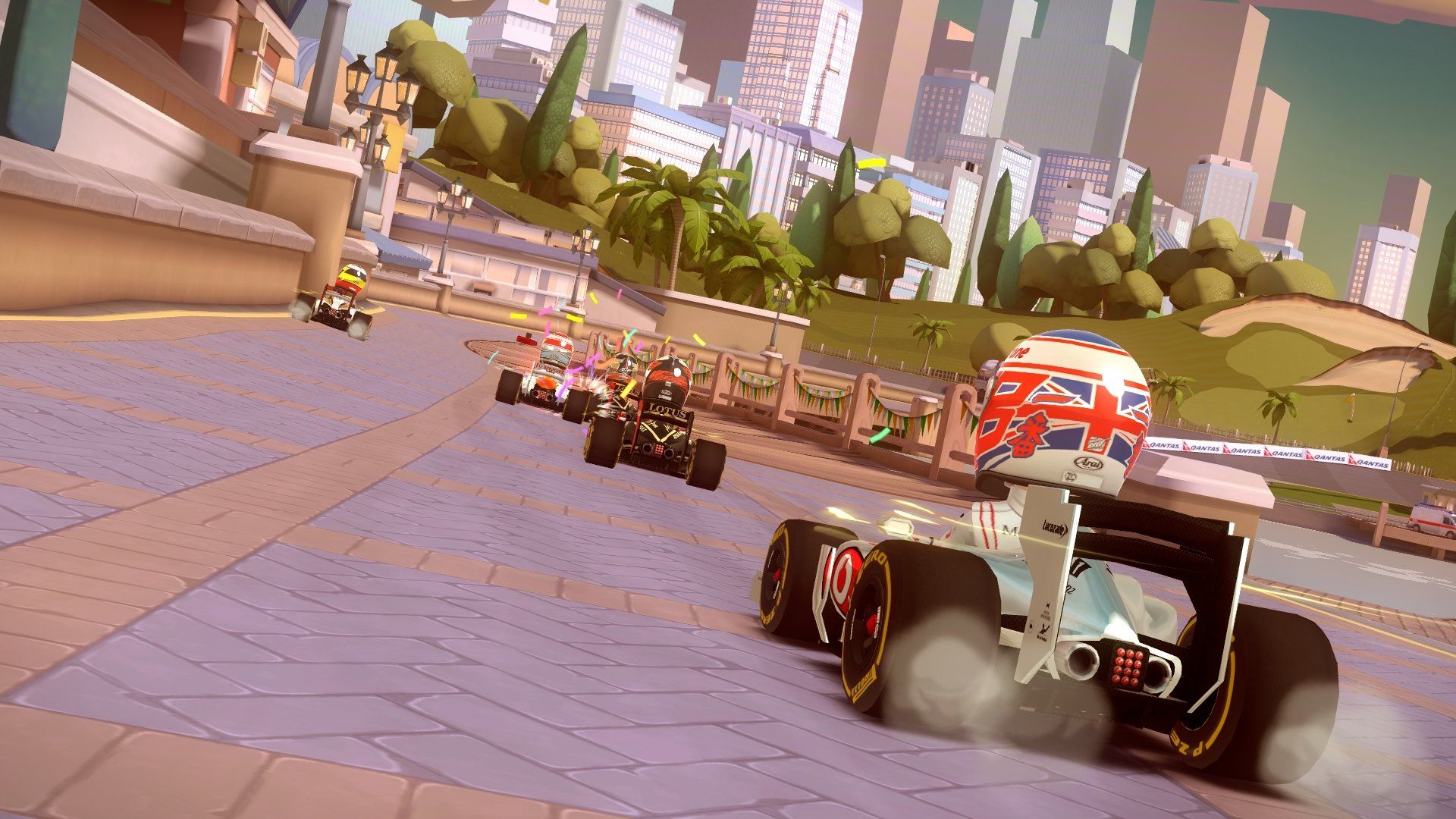 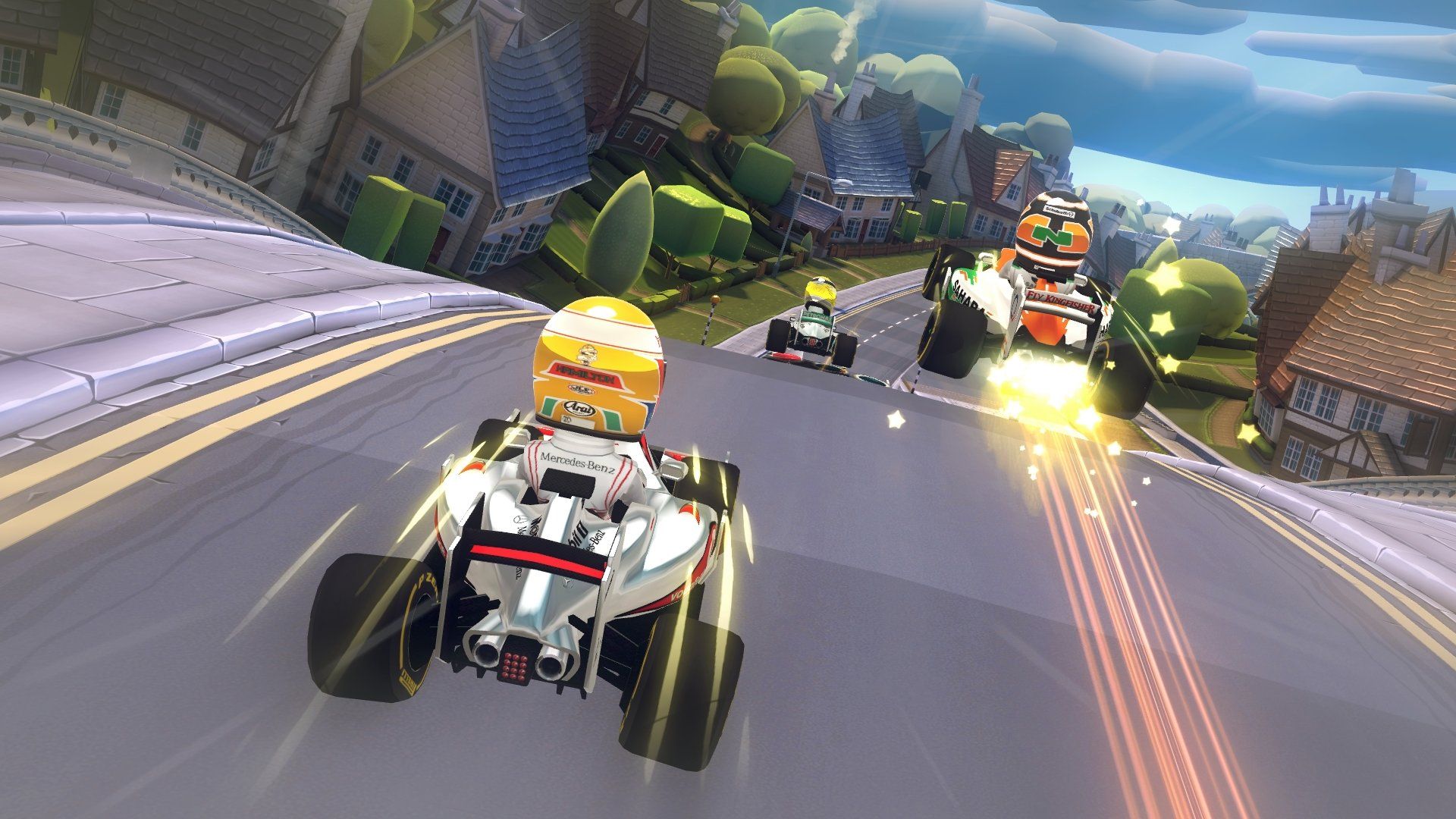