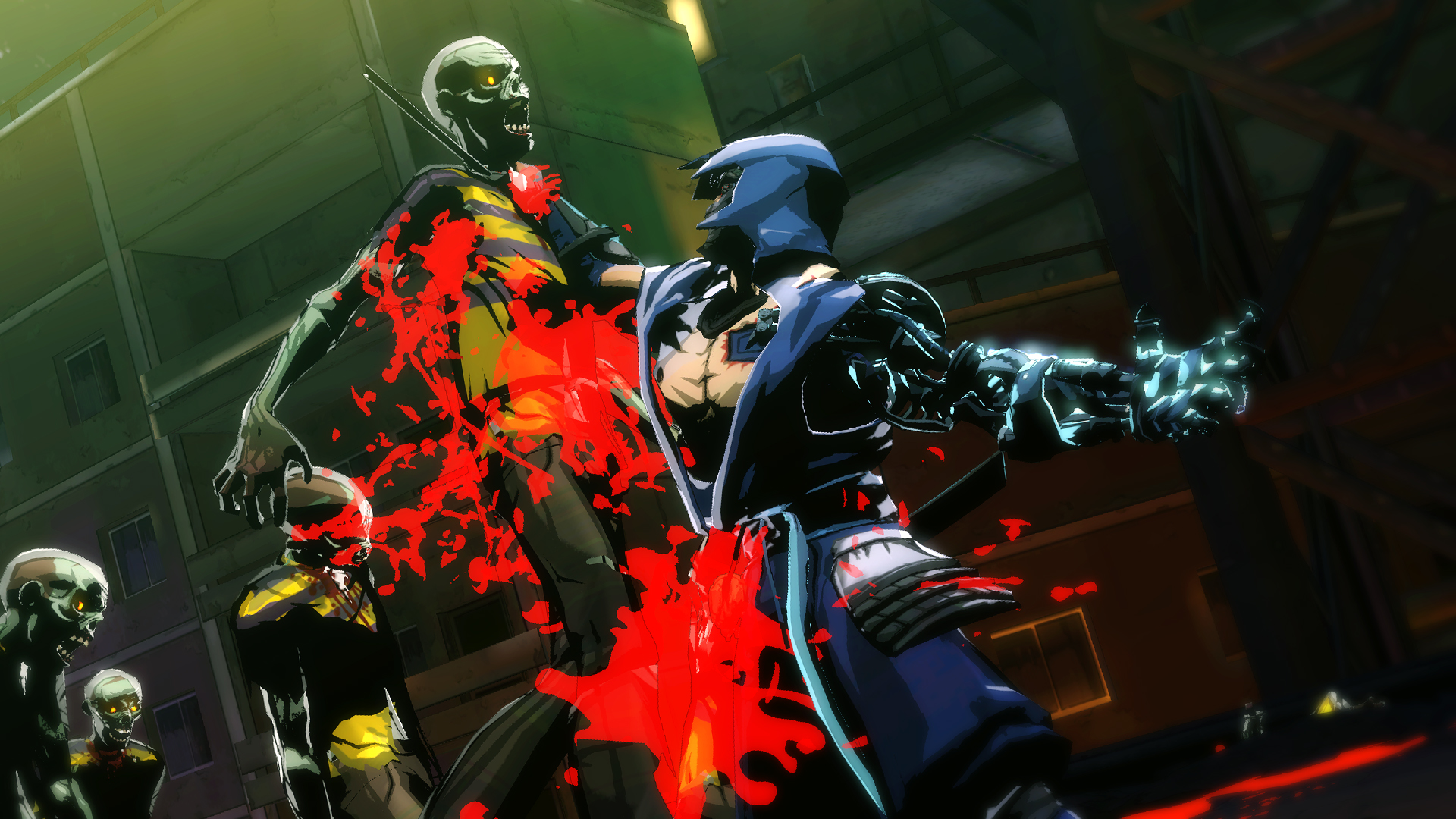 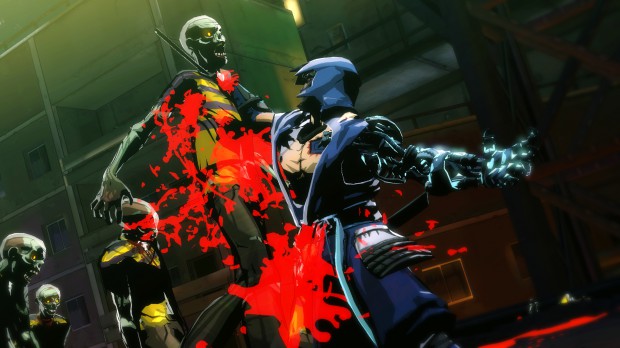 “YAIBA: NINJA GAIDEN Z is an impressive project led by the expertise of Team NINJA’s Yosuke Hayashi and comcept’s Keiji Inafune, with the goal of creating a thrilling new experience for fans,” said Amos Ip, SVP and General Manager of TECMO KOEI America. “We are extremely pleased to offer YAIBA: NINJA GAIDEN Z on PC through Steam, giving us the ability to reach as many gamers as possible with their action-packed creation.”

In YAIBA: NINJA GAIDEN Z, players battle fierce zombies as YAIBA, a cyborg ninja who will do anything to get revenge and stay alive. Cleaved in two, he is brought back to life with cyber-technology. Brandishing his ninja sword and the mecha weapons in his cyborg arm, he slaughters zombies with brutal, over-the-top abandon.

Step into a stylized living comic book where stunning graphics depict a world gone mad. Hordes of undead can only be stopped by YAIBA’s willingness to use any means necessary to get the job done. Will he kill by turning his cyborg arm into a razor chainsaw for slicing up undead—or just rip off an opponent’s arms to use as zombie nunchucks? Both possibilities fill YAIBA’s heart with twisted laughter—and the desire to kill more and more zombies!

YAIBA: NINJA GAIDEN Z comes from the two teams behind the most famous ninja and zombie videogame creations as Team NINJA and legendary producer Keiji Inafune team up to create a new experience. The world of the ninja meets undead warriors, cybernetic weapons, comic books, in an entirely new IP that draws from the NINJA GAIDEN franchise with a host of bold, new features including an original storyline and style of gameplay.

Always intense, never boring, YAIBA: NINJA GAIDEN Z is violent, creative, and daringly different. Sharpen your sword, fire up your cyborg arm, and prepare to GET SOME!