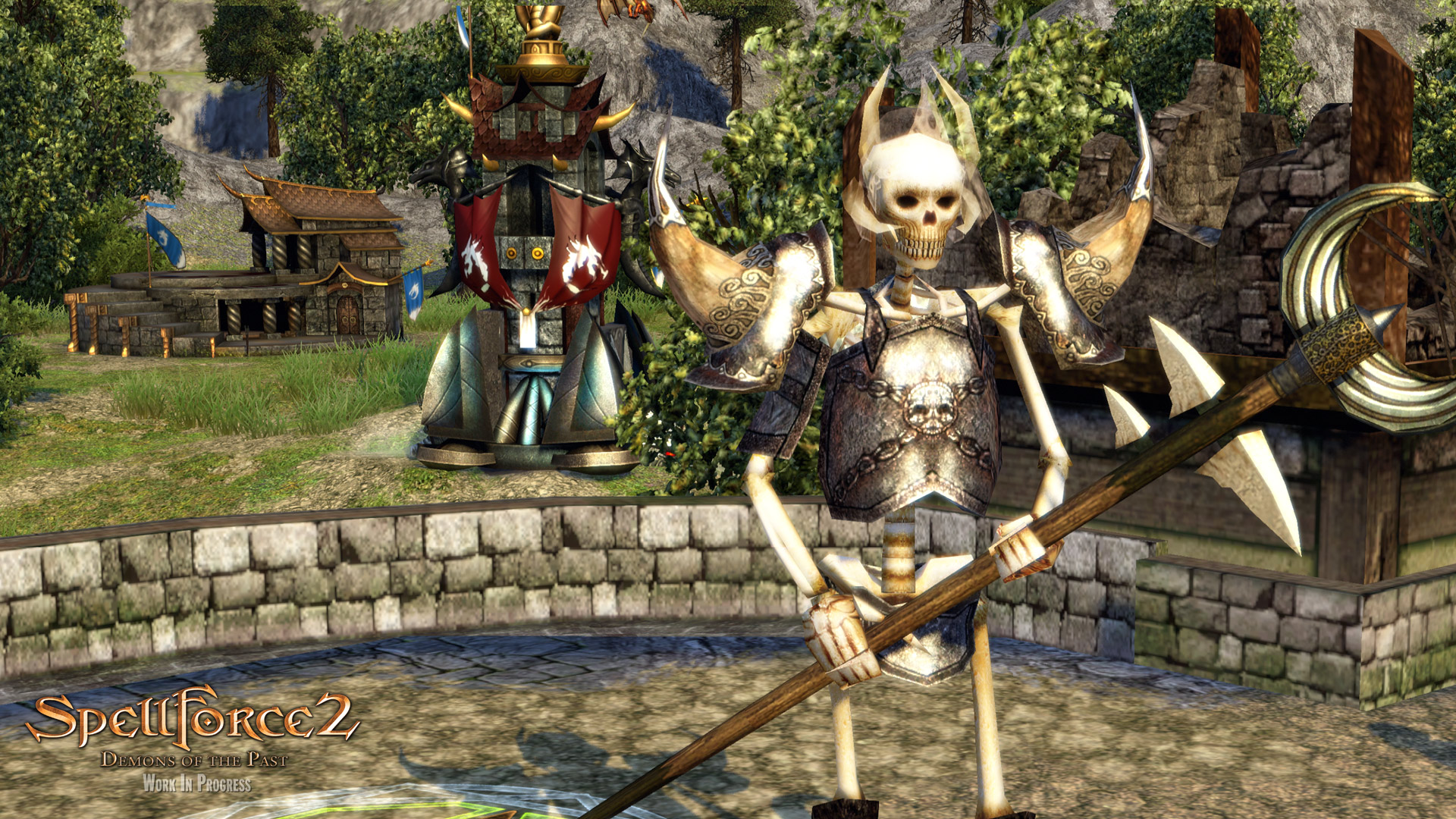 SpellForce 2 – Demons of the Past Will End the Series 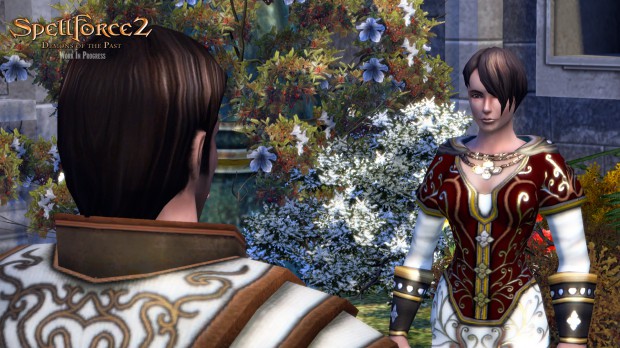 Vienna, Austria (September 20 2013) – Nordic Games is sad to announce that SpellForce 2 – Demons Of The Past, the final add-on of the series, is out October 24 for PC, because it is the last of its kind…

Demons Of The Past is the finale in the endearing Spellforce 2 series and, like its earlier incarnations, combines RPG and RTS elements that puts players at the center of the mysterious and wonderful SpellForce universe. Demons Of The Past adds five new maps, offering eight in total to explore.

The stand alone add-on will be available to purchase from Steam priced USD/EUR 19.99, GBP 17.99 and all other reputable outlets, including those made from bricks.

Following on from previous add-on Faith In Destiny, players can now conclude their journey with Demons Of The Past where the fate of Eo rests in the players’ hands. Along the way players will meet old and new faces – will they be of help or hindrance?

“Demons Of The Past is the final add-on for SpellForce 2. We’ve gone all-out to ensure it’ll be a fulfilling and conclusive end to the ever-popular series. The compelling story will make players want to fight to save the world of Eo from evil,” said Gennaro Giani, Localization and Production Manager at Nordic Games and also Nordic’s first internally bred SpellForce nerd. “Fans of the SpellForce series are amongst the most involved and motivated. With the new content we’ve tried to make sure it has exactly that unique and magic SpellForce feel to it.”

As the evil wrath of Zazhut ways heavy over the land of Eo, everyone has given up hope that the land will be defended; it’s now down the player to save the world. With over 50 quests and a number of side quests there are 25 hours worth of new gameplay to explore. Players will have the bonus of conjuring new spells and capturing new weapons that provides fresh appeal yet is faithful to the SpellForce world.

SpellForce 2: Faith in Destiny was released for PC in 2012. Joining forces with a group of diverse heroes and a dragon as trustful companions, players fight to gain information about this mysterious new enemy and thereby discover their own true destiny. Players assume the role of a young man who is supposed to release the entire world of Eo from the threat of a new and nameless evil. 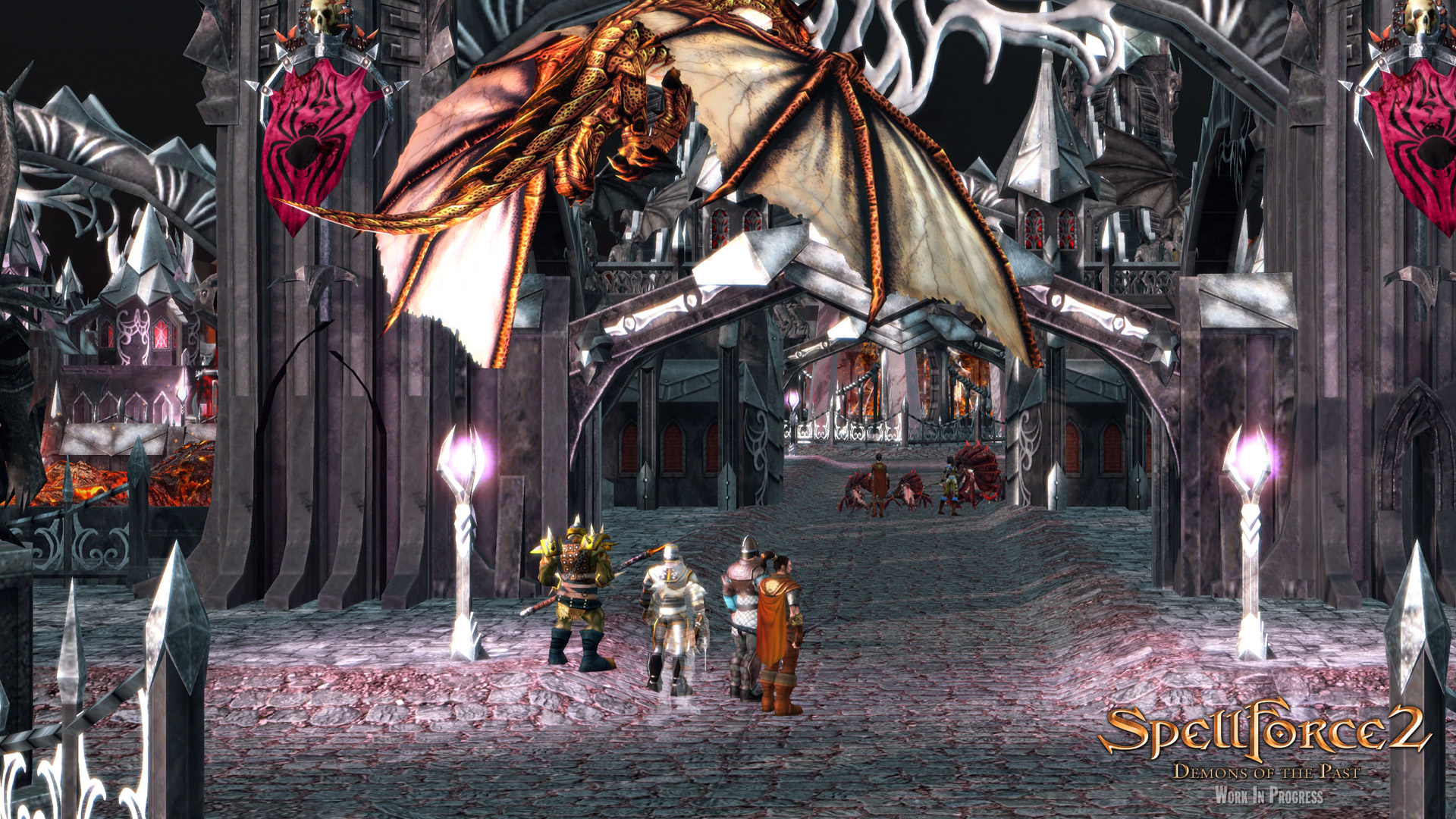 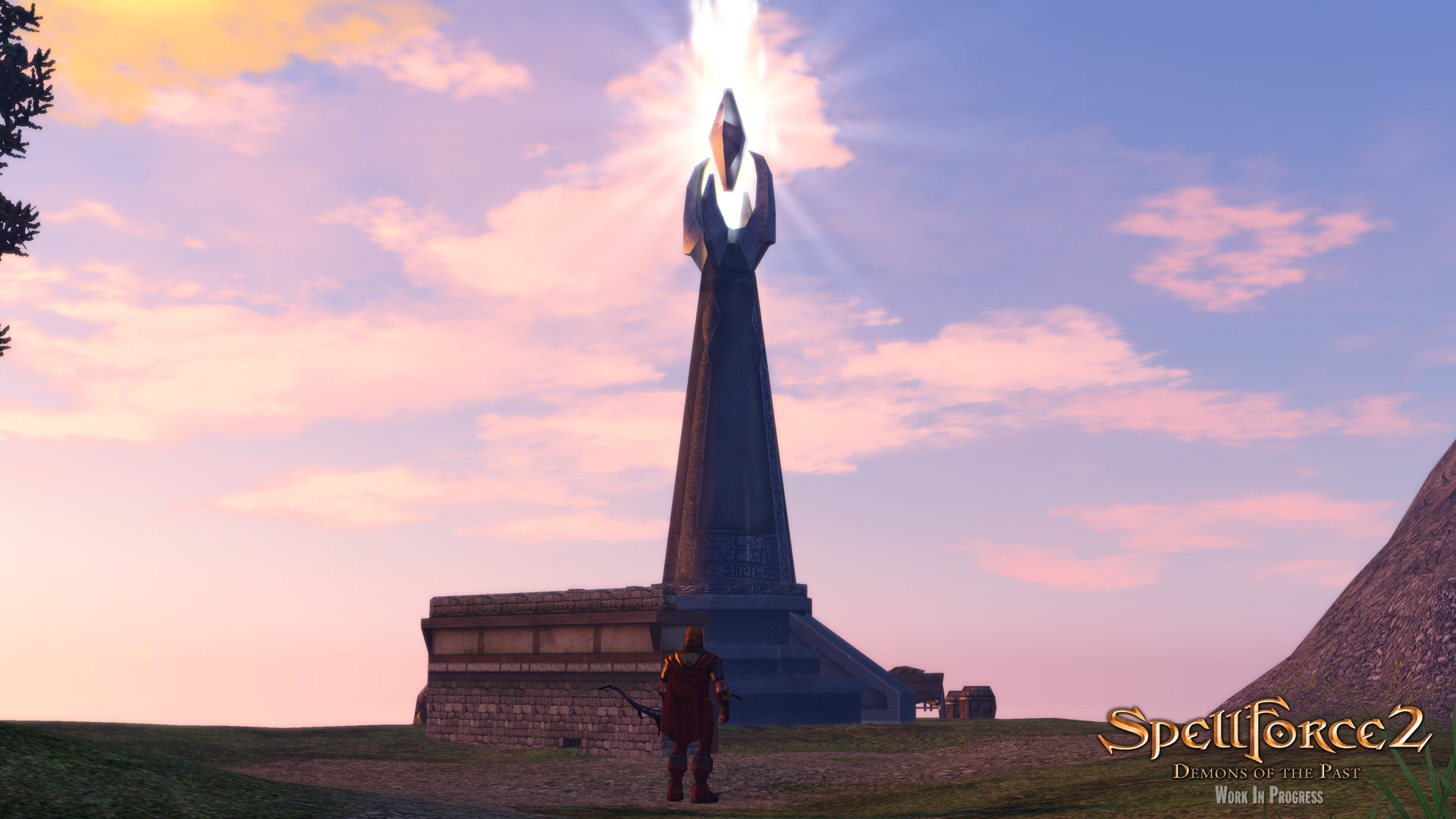 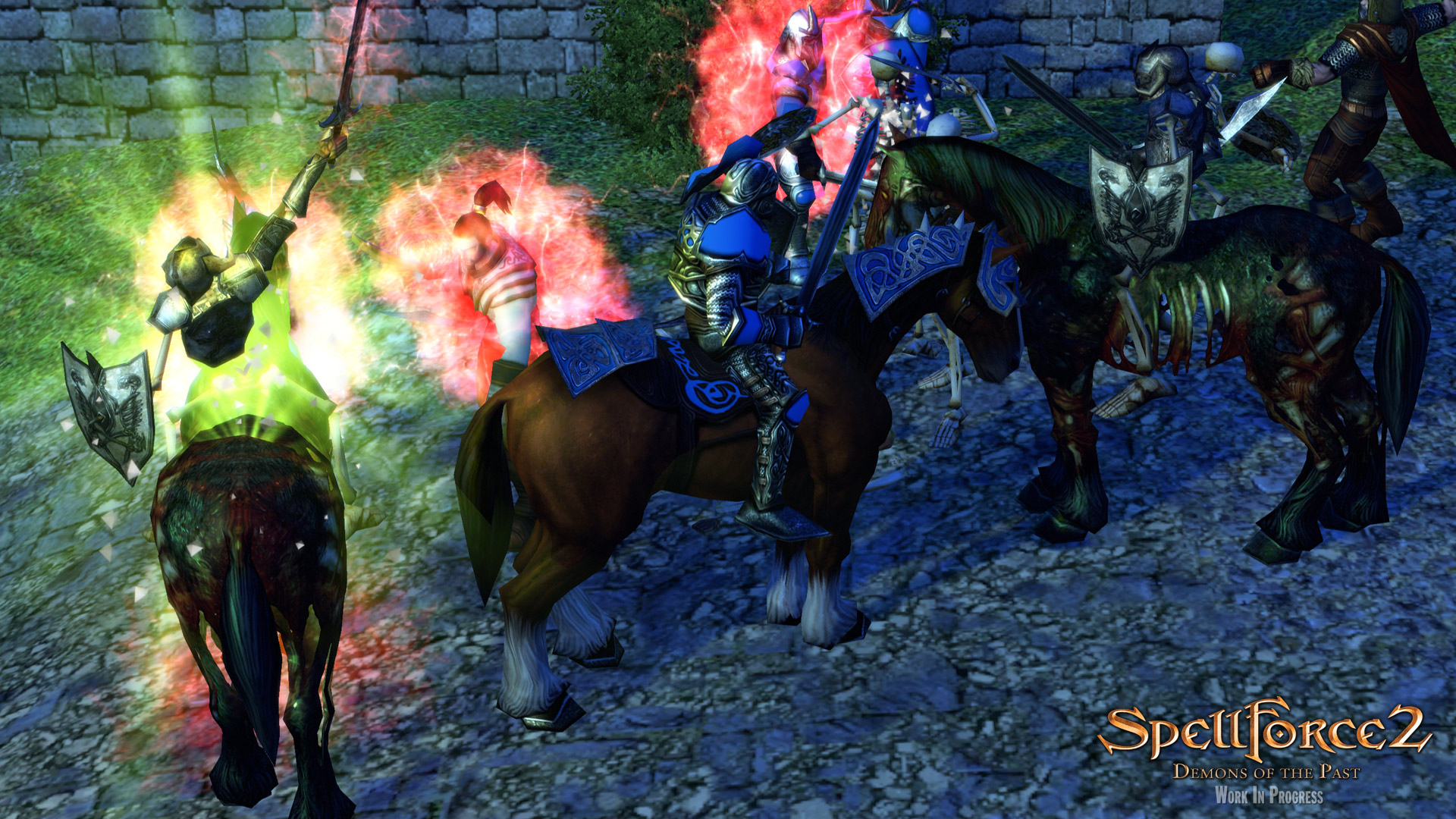 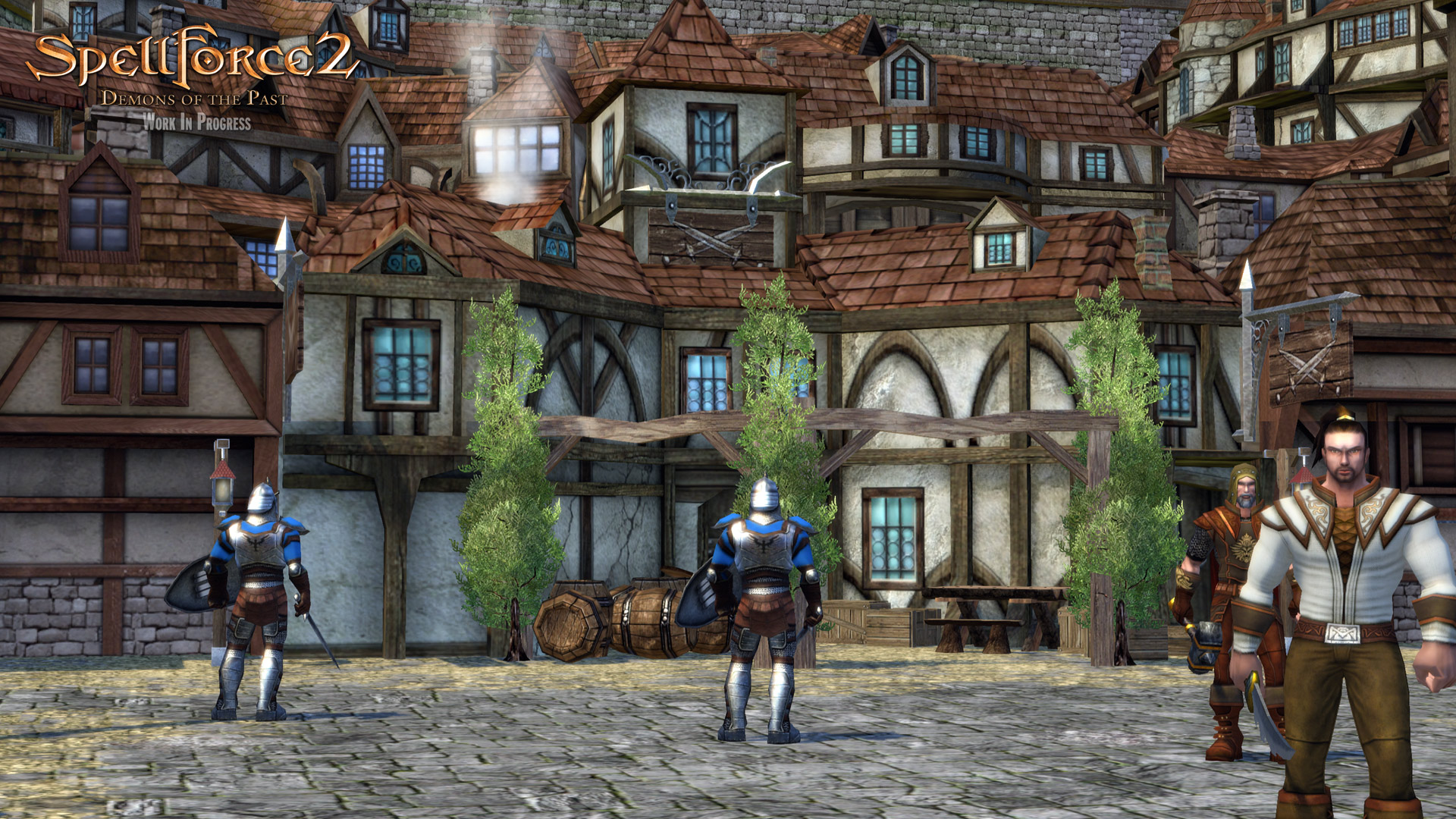 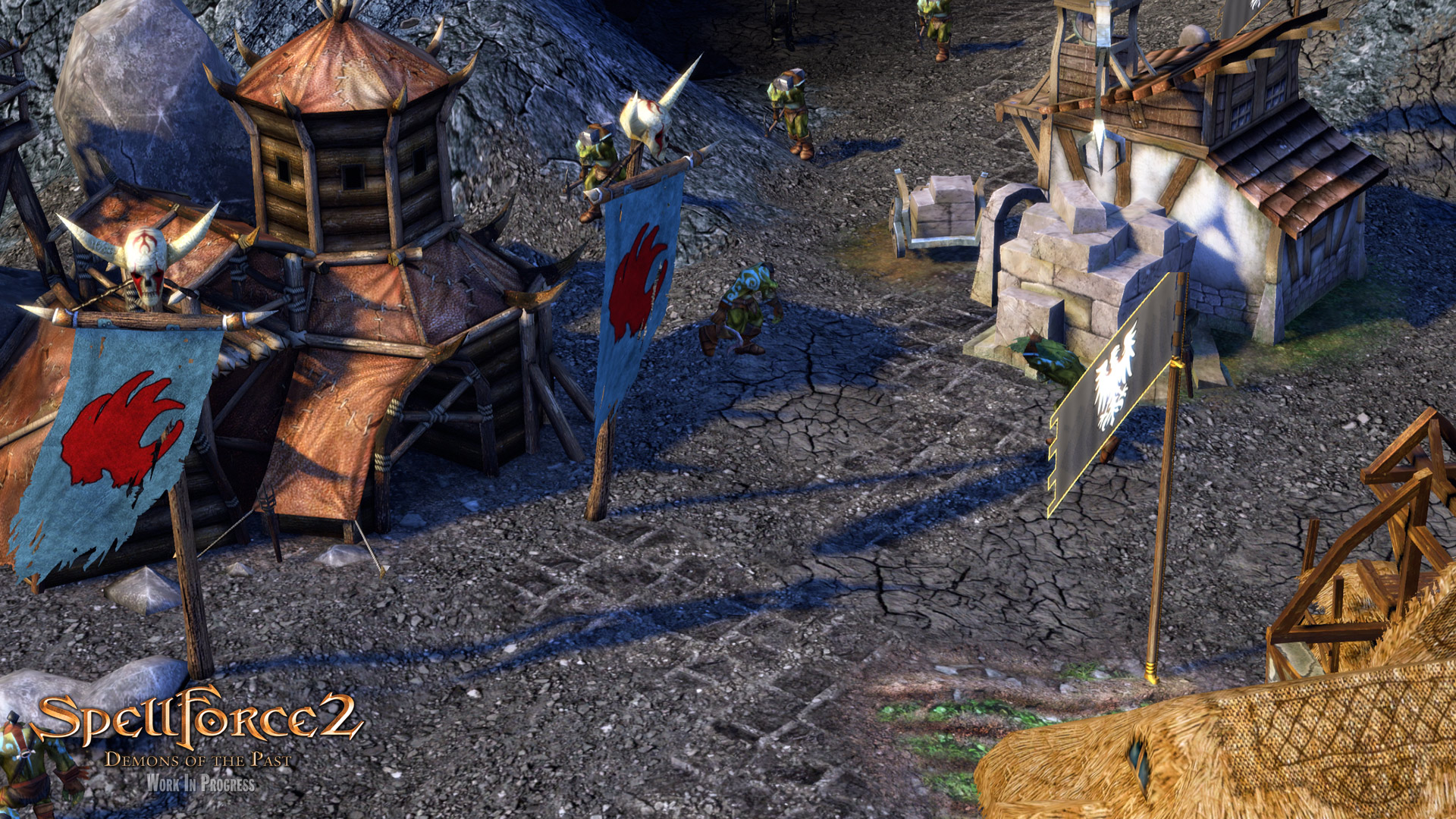 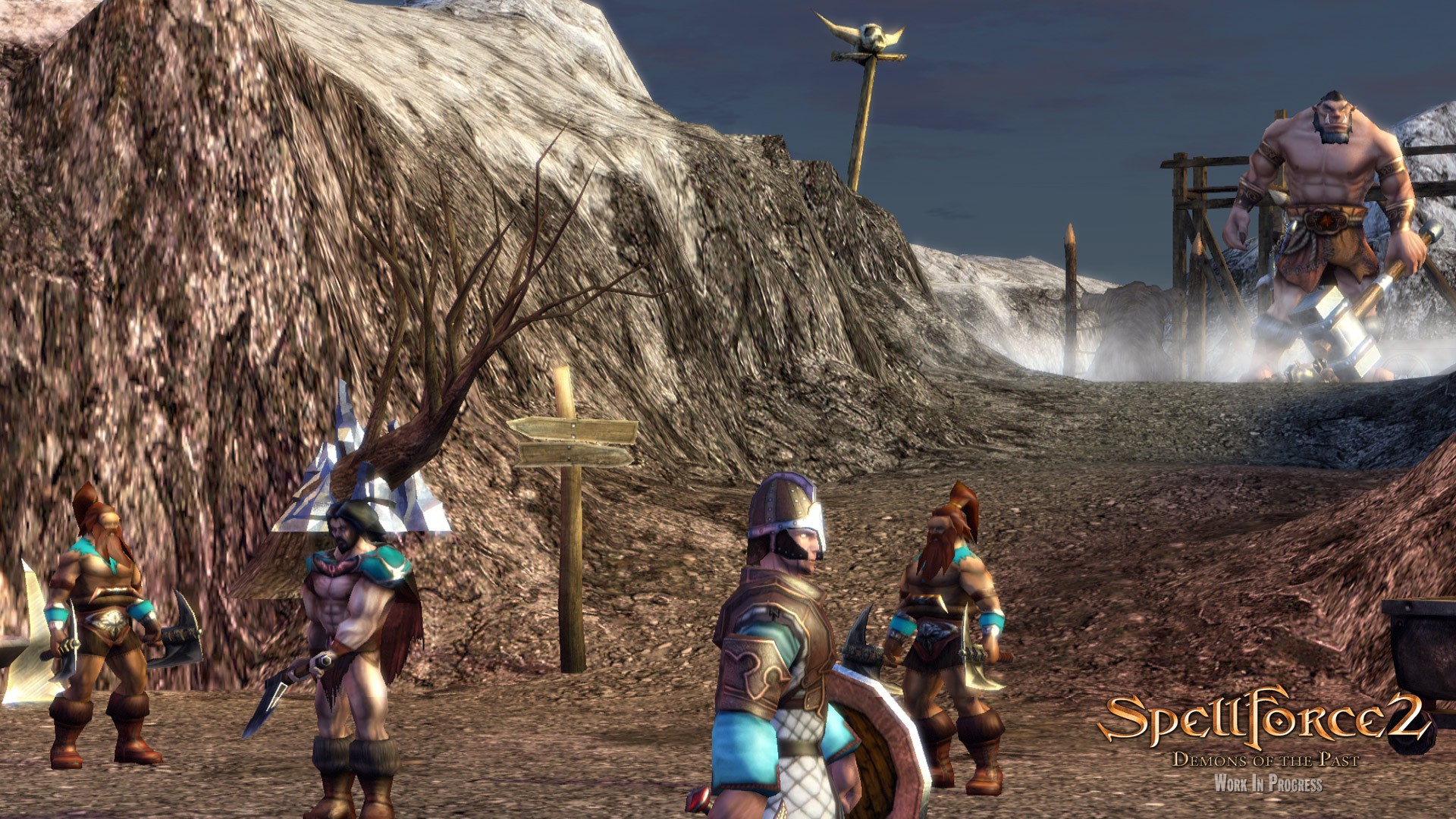 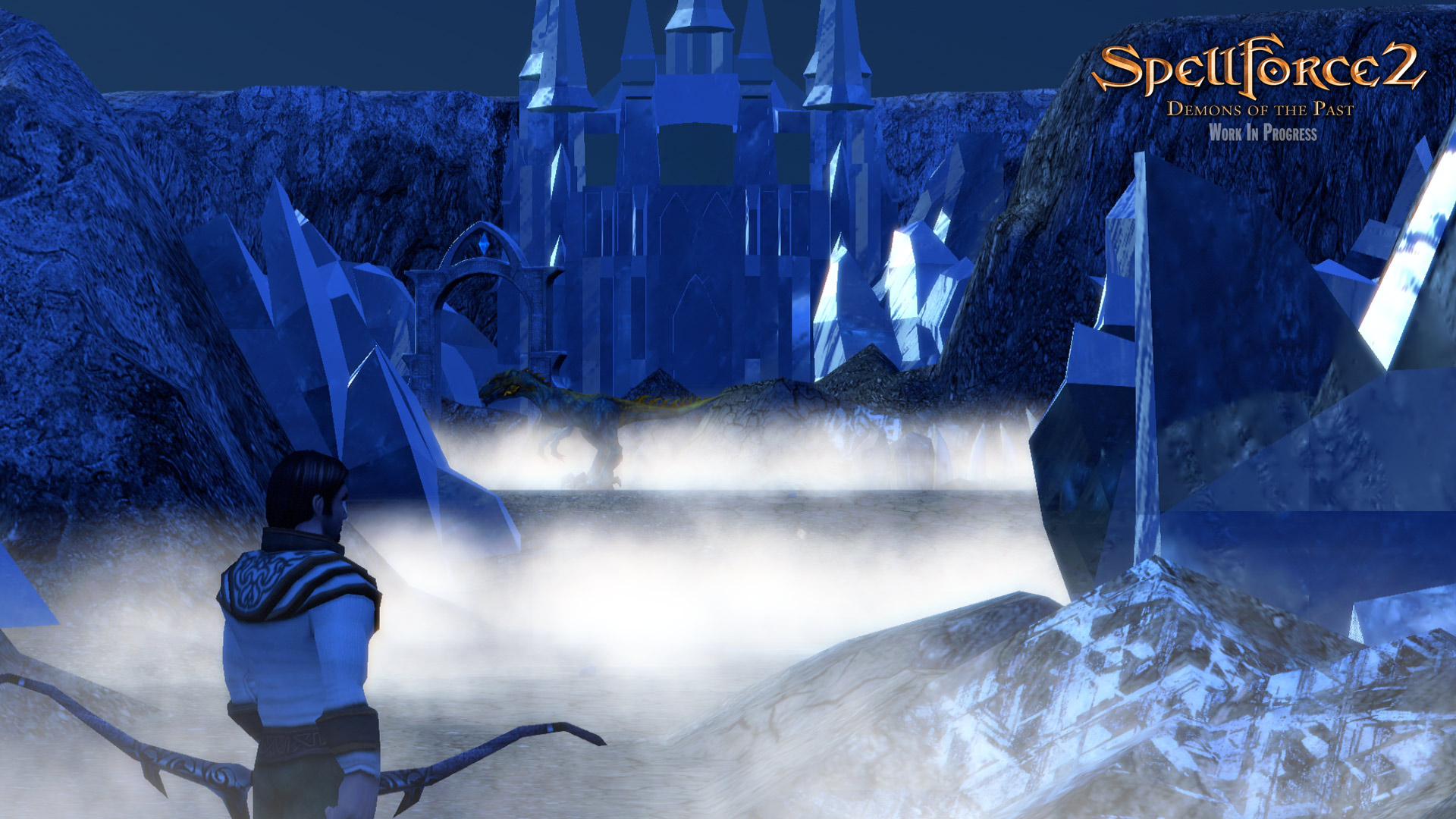 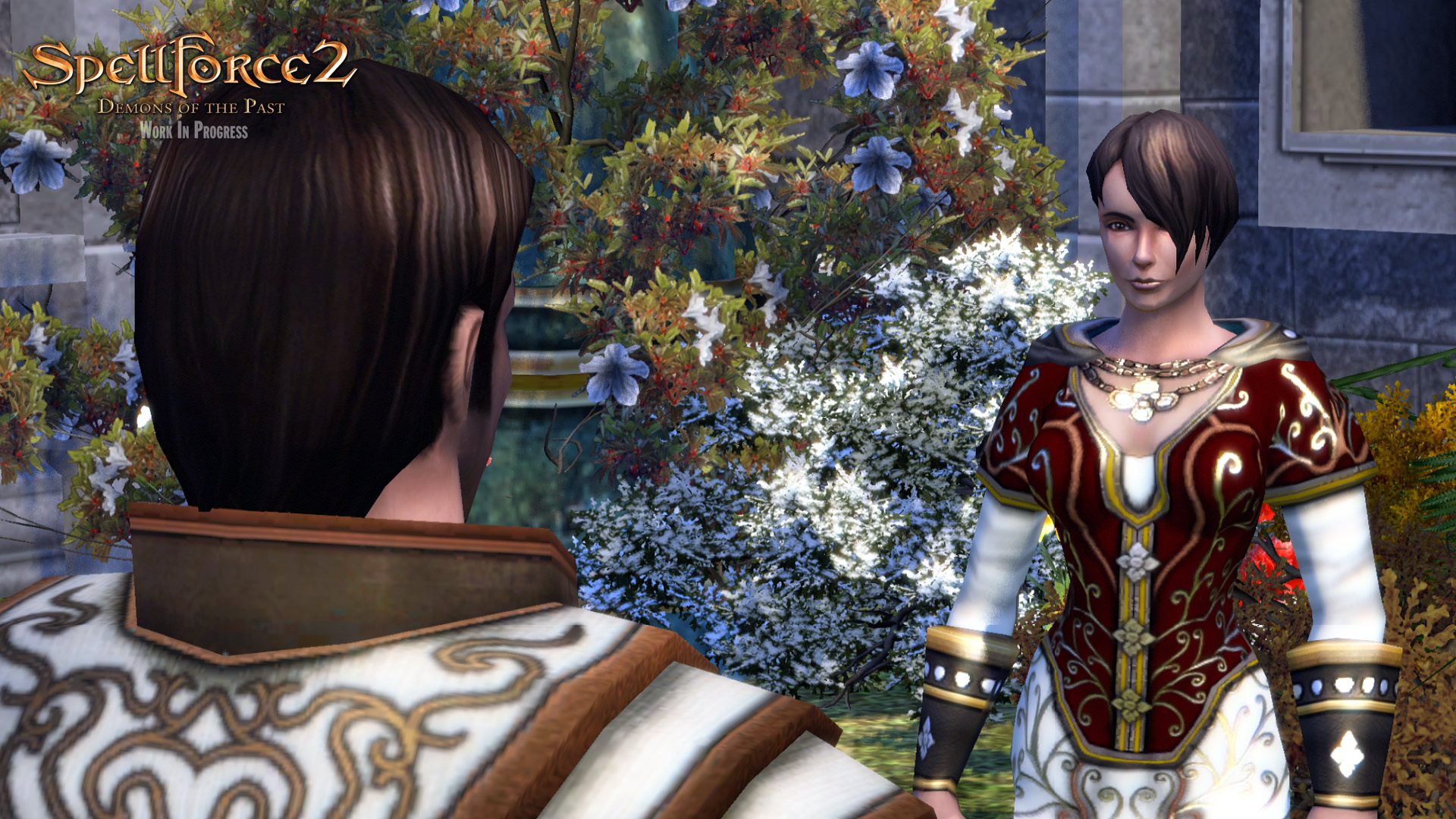