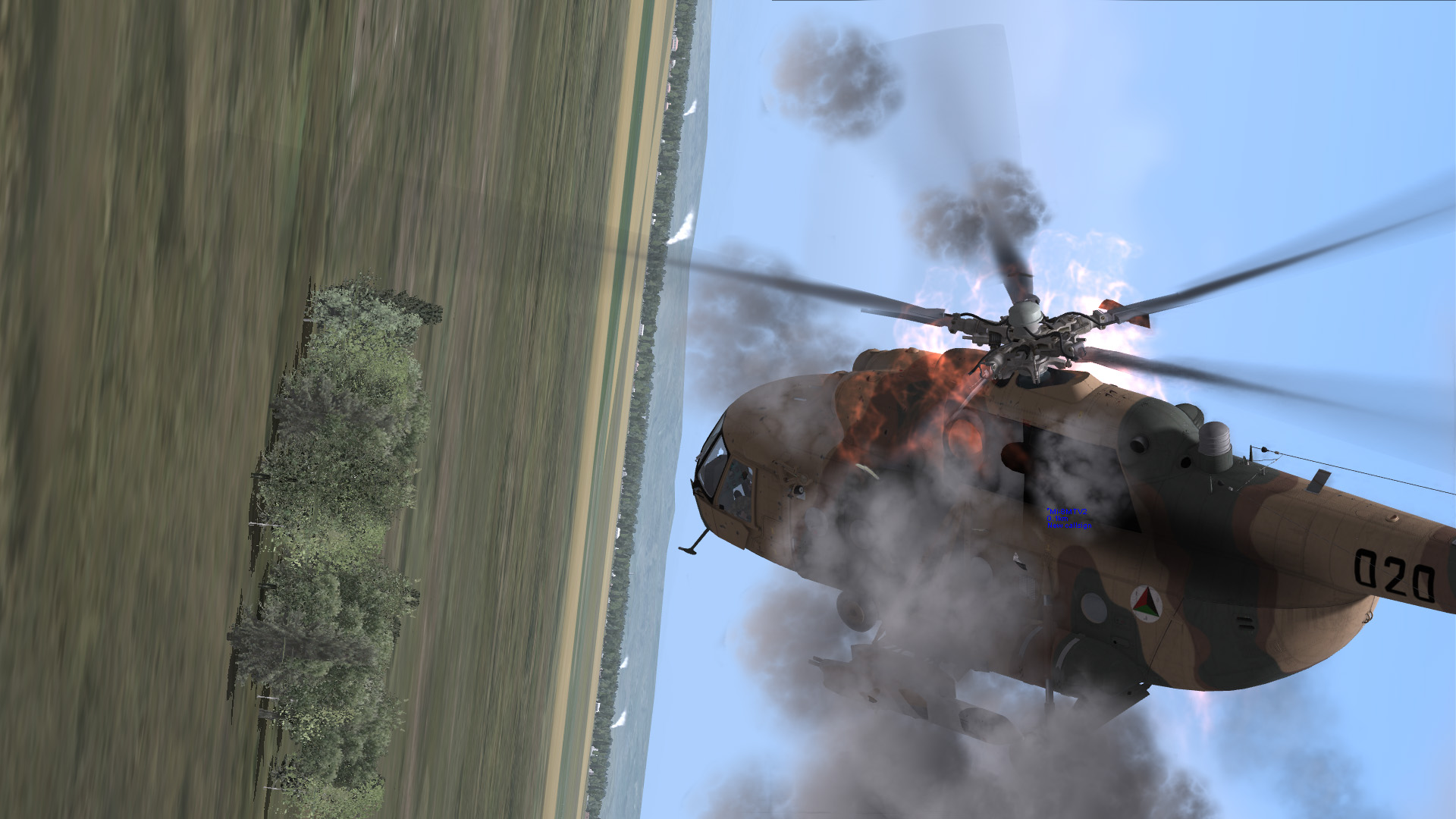 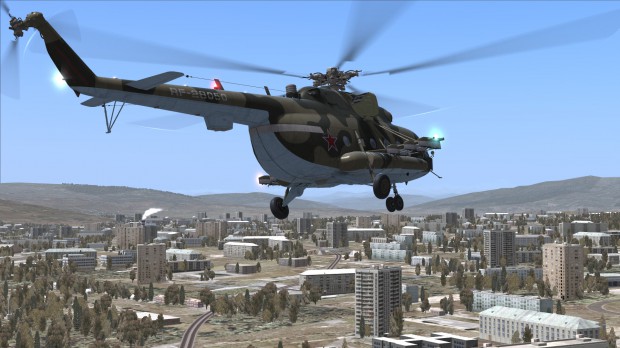 DCS: Mi-8MTV2 Magnificent Eight is a highly realistic PC simulation of the Mi-8MTV2, a combat transport and fire support helicopter and an upgraded variant of one of the most widely produced helicopters in the world – the Russian Mi-8 (NATO reporting name ‘Hip’). Developed by Belsimtek and Eagle Dynamics, the team behind the hit title DCS: UH-1H Huey, DCS Mi-8MTV2 continues to deliver exceptional realism and immersive gameplay within the DCS World virtual battlefield.

The simulation features accurate modeling of all primary aircraft systems, avionics, and proper functionality of nearly all cockpit switches and controls. Flight and other dynamics are modeled using real-time physics calculations and carefully tuned using actual Mi-8MTV2 documentation and pilots deeply involved in development and testing. The result is not only the most realistic Mi-8 reproduction on the PC, but a comprehensive helicopter model that correctly presents complex dynamic effects particular to helicopter flight, such as: autorotation, vortex ring state (VRS), translational lift, hover in and out of ground effect, and many others.

You are placed in the cockpit of the Mi-8MTV2 to fly combat transport and support missions as the left pilot, right pilot or gunner. The helicopter can be armed with unguided rockets, gun pods, and on-board machine guns. In the transport role, a cargo of up to four tons can be carried internally or three tons on an external sling system to deliver and retrieve supplies in a wide variety of terrain and weather conditions. A series of single missions and a handcrafted, immersive campaign plunge you into the heat of battle in the DCS World battlefield of countless AI and a variety of player-controlled fighter and attack aircraft, helicopters, and ground units. Get online to play with or against other DCS players in a synthetic online battlefield.

A quickstart guide and interactive training help you get started quickly while the comprehensive Flight Manual details the helicopter’s systems and operational procedures. A wide variety of gameplay options allows each player to tailor their difficulty level as required.

· Immersive, handcrafted campaign with a variety of transport and fire support missions

· Training with interactive and video lessons 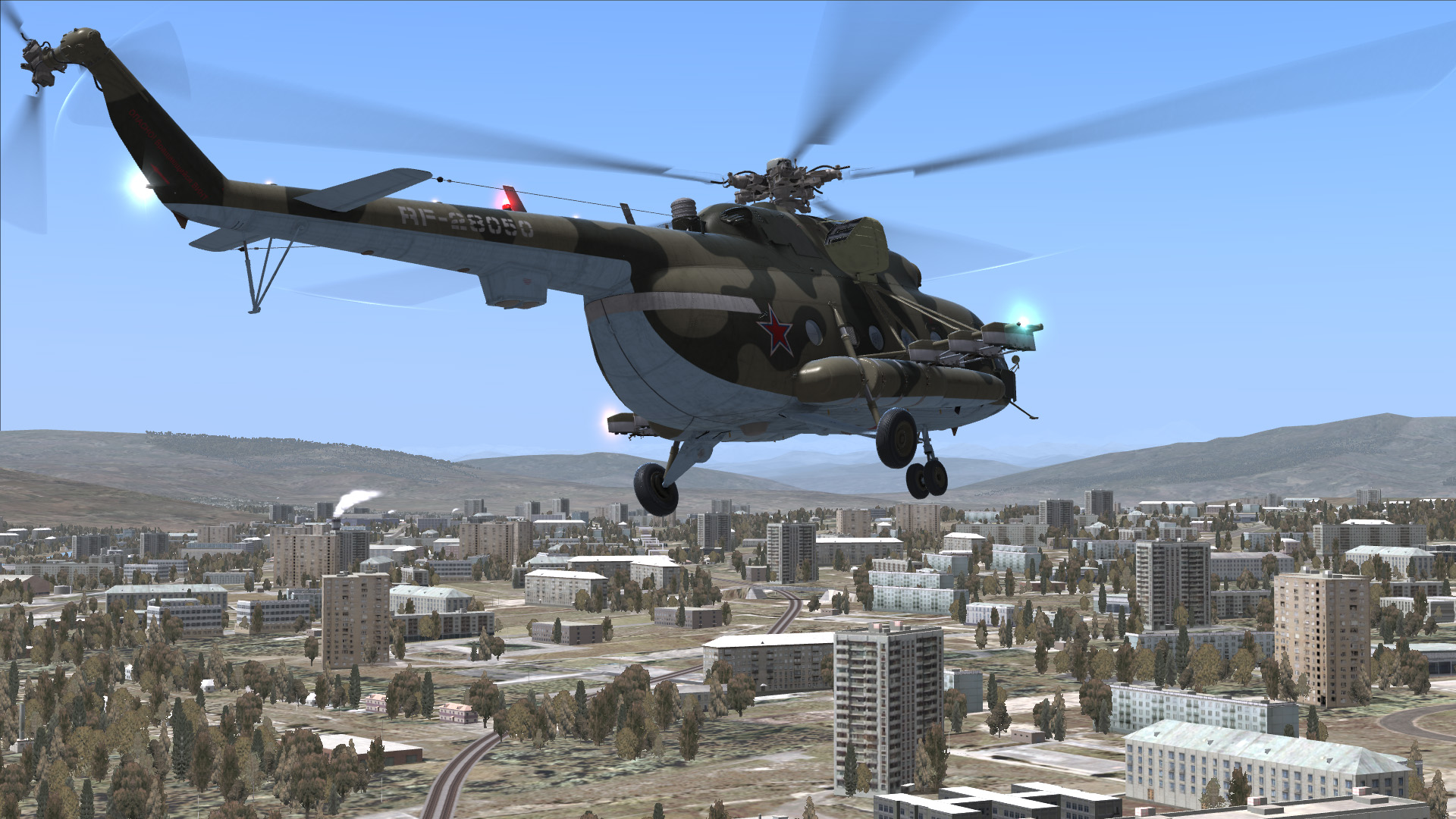 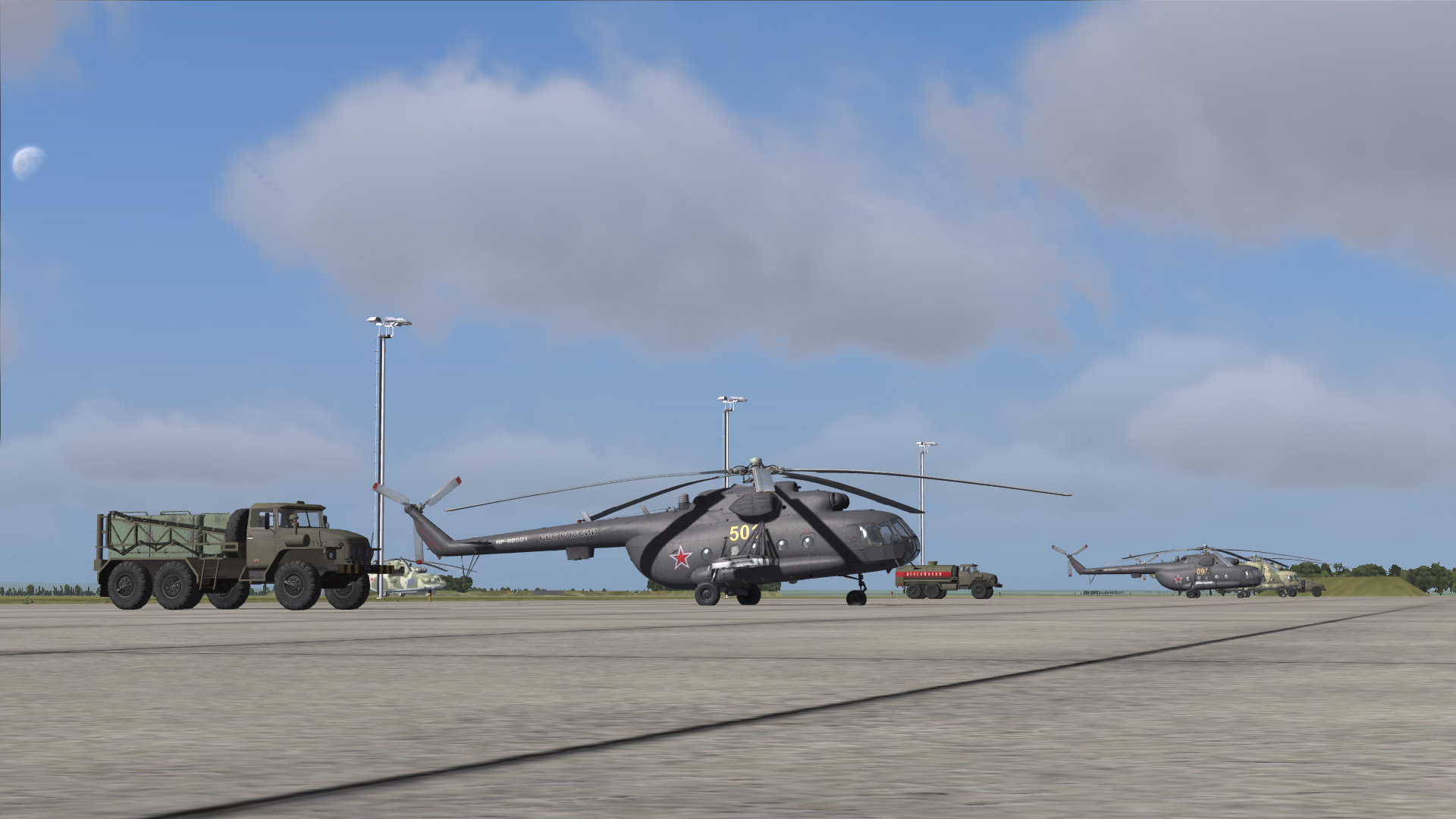 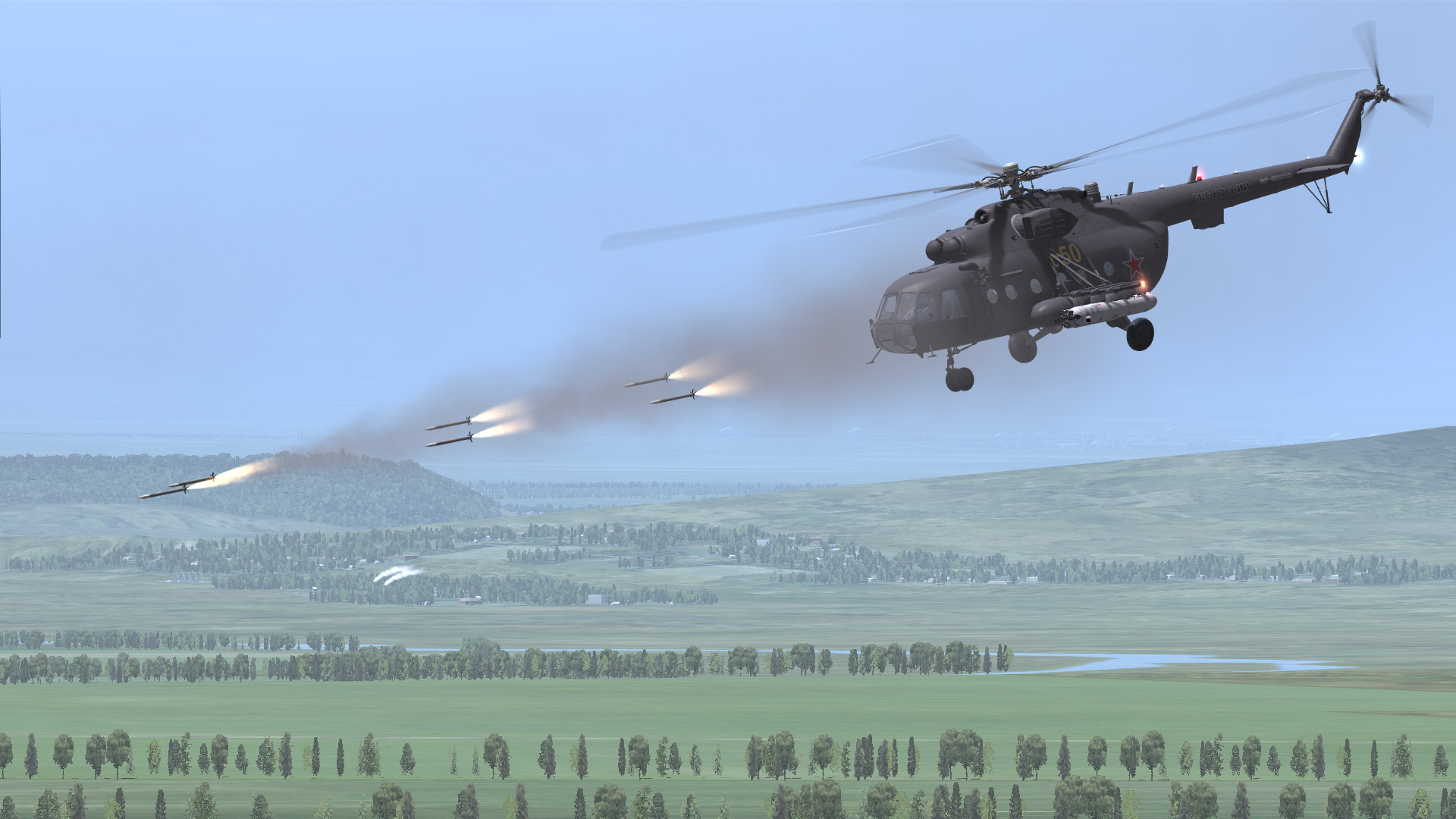 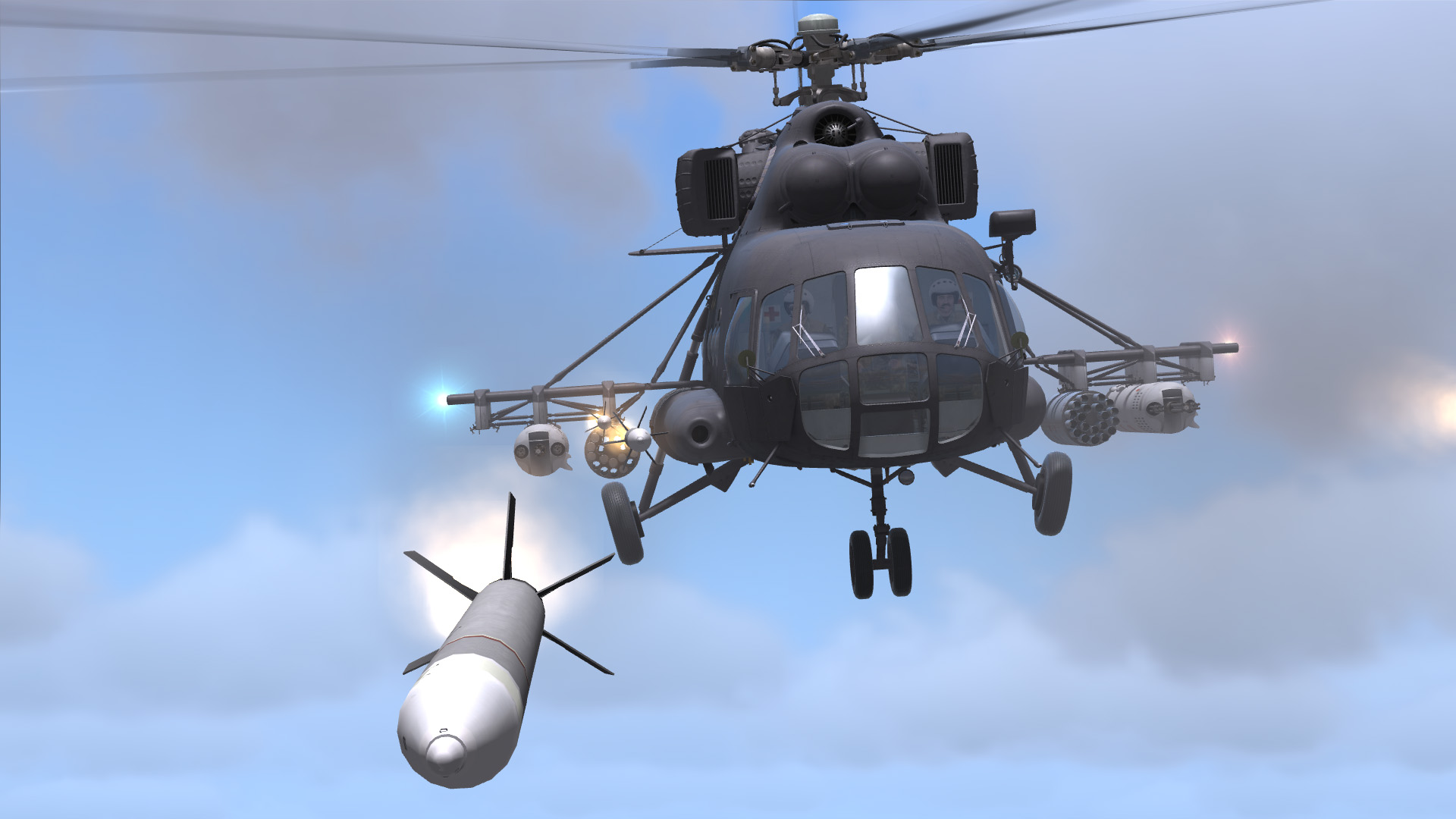 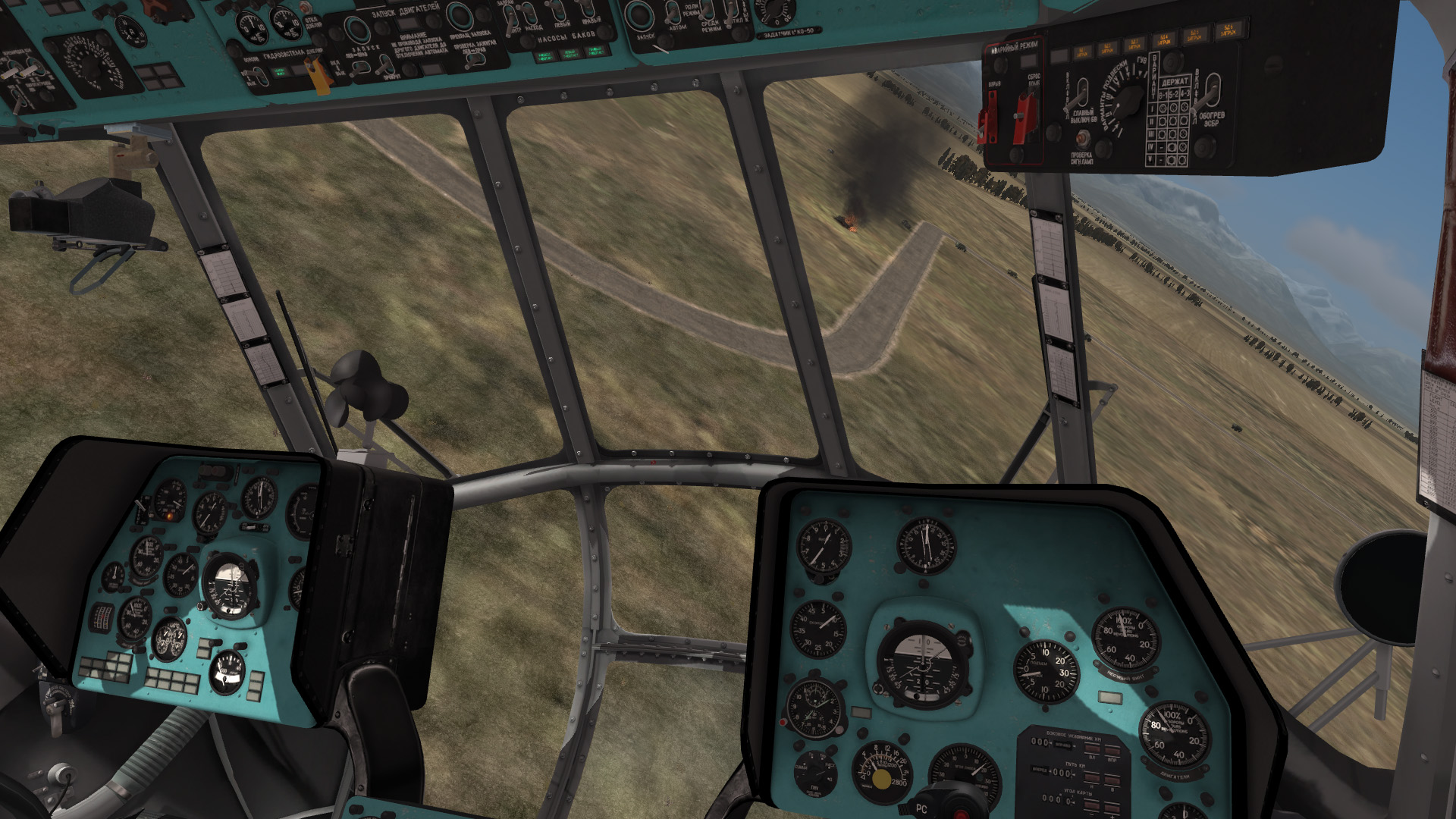 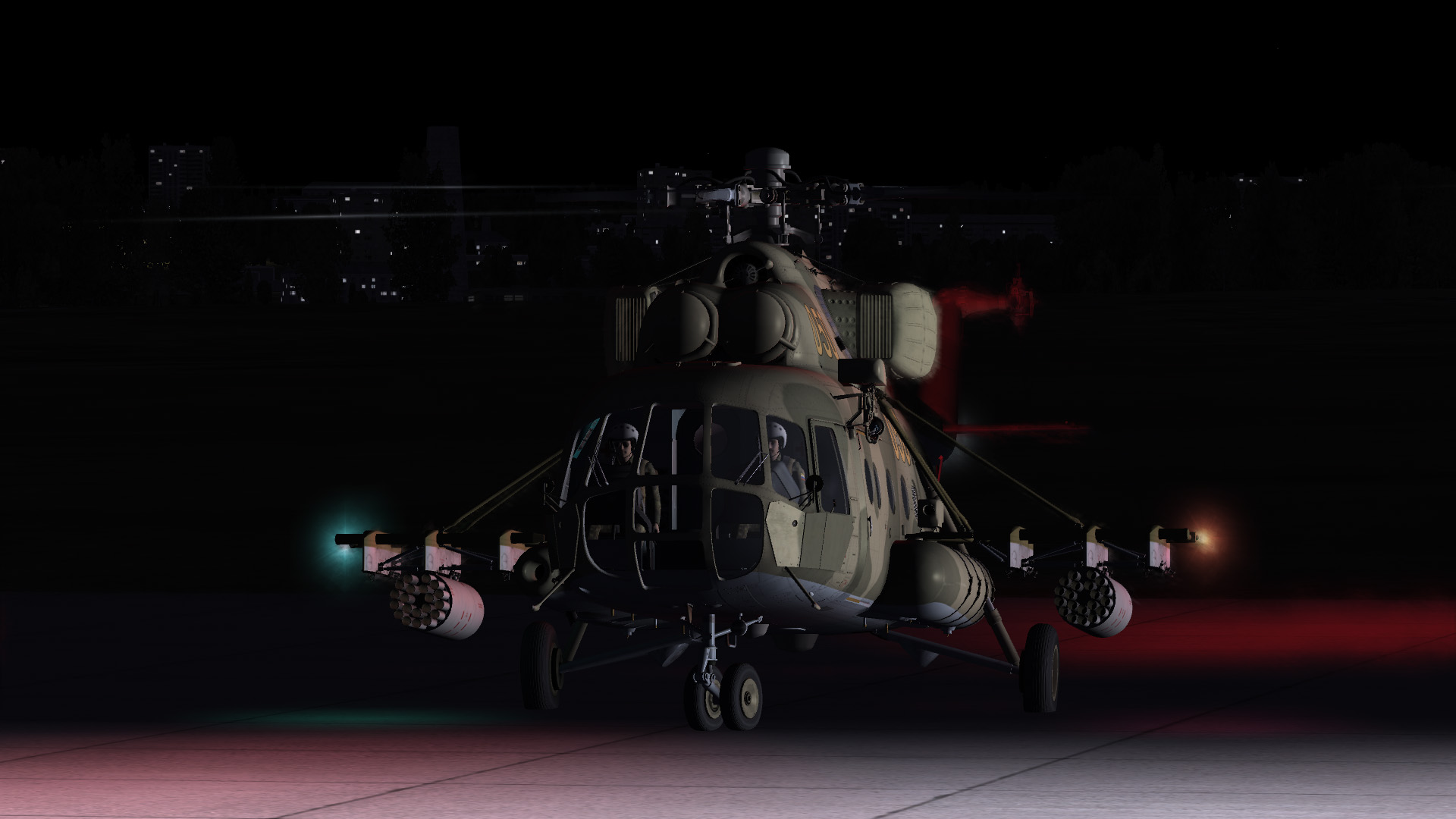 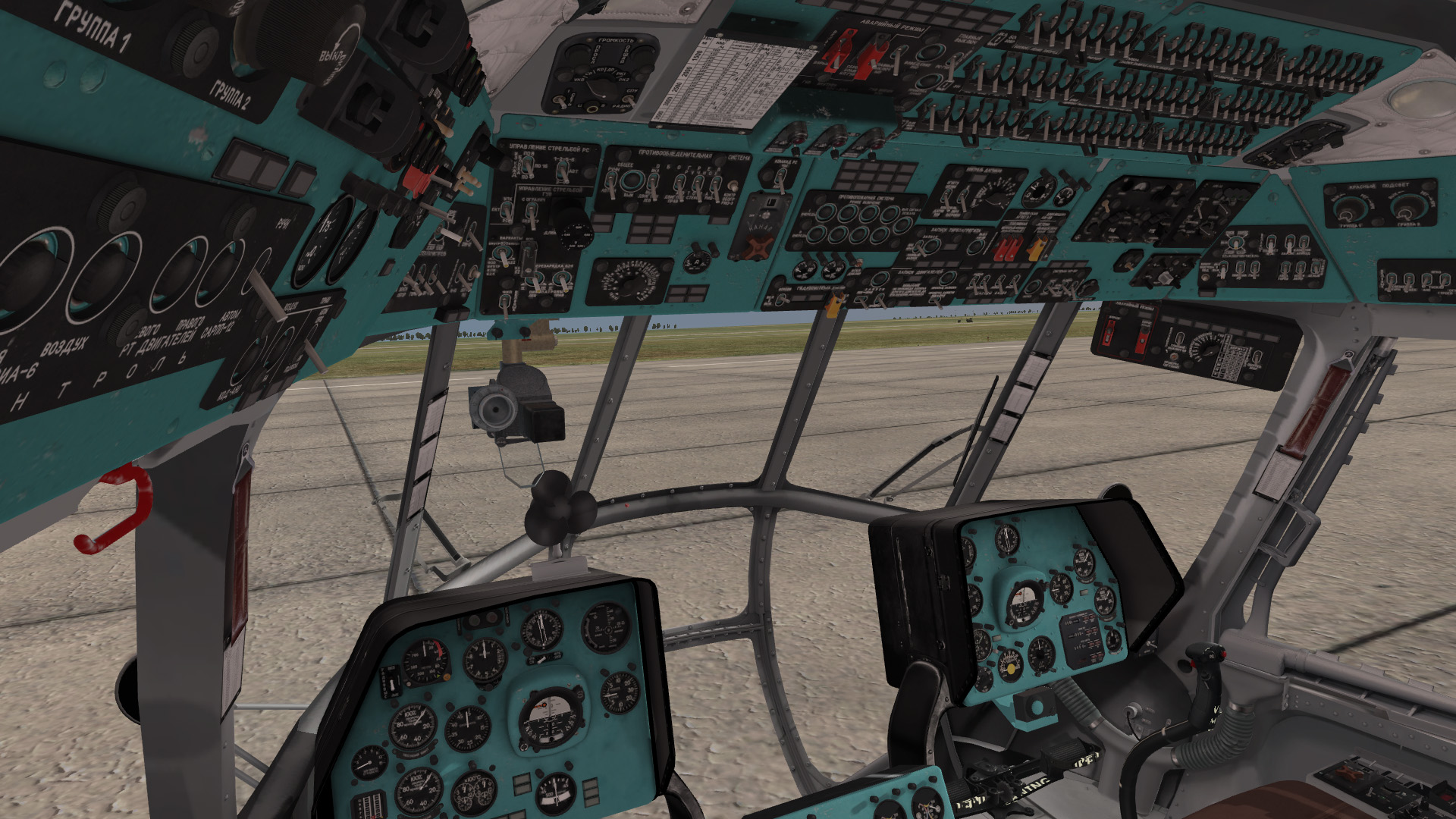